Where To Stream Honest Thief? 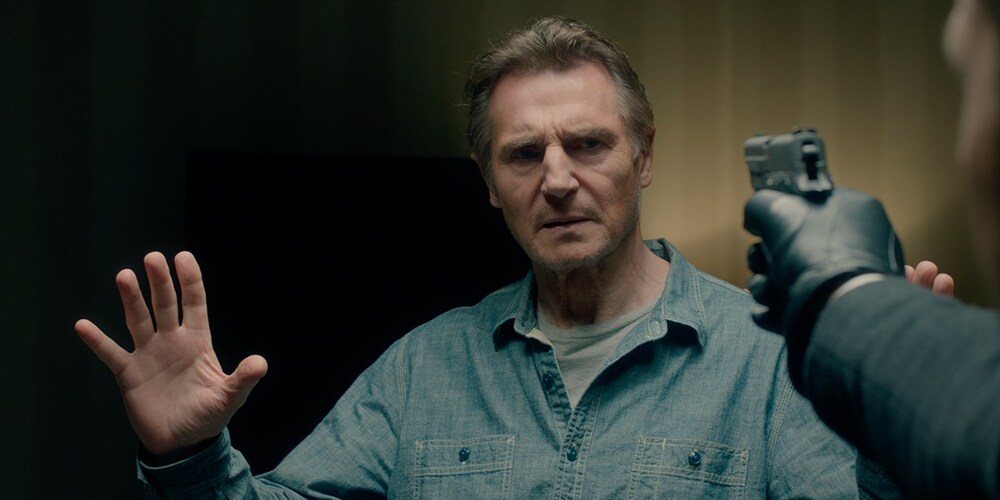 Mark Williams’ ‘Honest Thief’ stars Liam Neeson as a former marine who now makes a lucrative living by robbing small-town banks. So far, he has amassed a stolen wealth of $9 million which he is ready to give up in exchange for a reduced sentence. This he does because he has fallen in love and wants to give up his life of crime. The film is predictable, to say the least, and has zero thrilling twists. But it is fast-paced and all the high-powered car chases will keep you entertained during its run time.

What is Honest Thief About?

Professional bank robber Tom falls in love and decides to hand himself in to the FBI for robbing several banks and stealing $9 million. He is ready to give all the stolen money back in exchange for reduced jail time which he hopes to complete quickly and return to his loving girlfriend. Things do not go to plan when two dirty FBI agents seek to keep the money for themselves and pin the murder of their commanding officer (which the agents commit) on Tom. Tom escapes arrest and goes on the run so that he can figure out a way to clear his name. Here are the streaming details for ‘Honest Thief’.

Is Honest Thief on Netflix?

‘Honest Thief’ is not available on Netflix. Audiences interested in the genre can try this French action/thriller – ‘Lost Bullet‘ – that follows a mechanic as he tries to prove his innocence in a false murder case.

Is Honest Thief on Hulu?

‘Honest Thief’ is not on Hulu, but Neeson’s most thrilling thriller is available to stream on Hulu – ‘Taken‘, an ex-CIA agent’s fight to find his daughter who has been kidnapped by sex traffickers. This would make for a great alternate watch instead of ‘Honest Thief’.

Is Honest Thief on Amazon Prime?

While ‘Honest Thief’ is not available to stream on Amazon Prime, fans of the action/thriller genre can instead watch ‘The Next Three Days‘, starring Russell Crowe as the desperate husband who breaks his wife out of prison when her latest appeal gets rejected.

Where To Watch Honest Thief Online?

Unfortunately, ‘Honest Thief’ is not being released on any digital platform for streaming or video-on-demand. As of now, it is only showing in theatres.

How To Stream Honest Thief For Free?

‘Honest Thief’ might be available on streaming websites in the future, but right now, since it’s only being released in theatres, there is no way to watch it online, free or paid. If you want to watch ‘Honest Thief’, you will have to take yourself to the nearest movie theatre where this film is playing. You can check show timings on Fandango.