Where To Stream Inez And Doug And Kira? 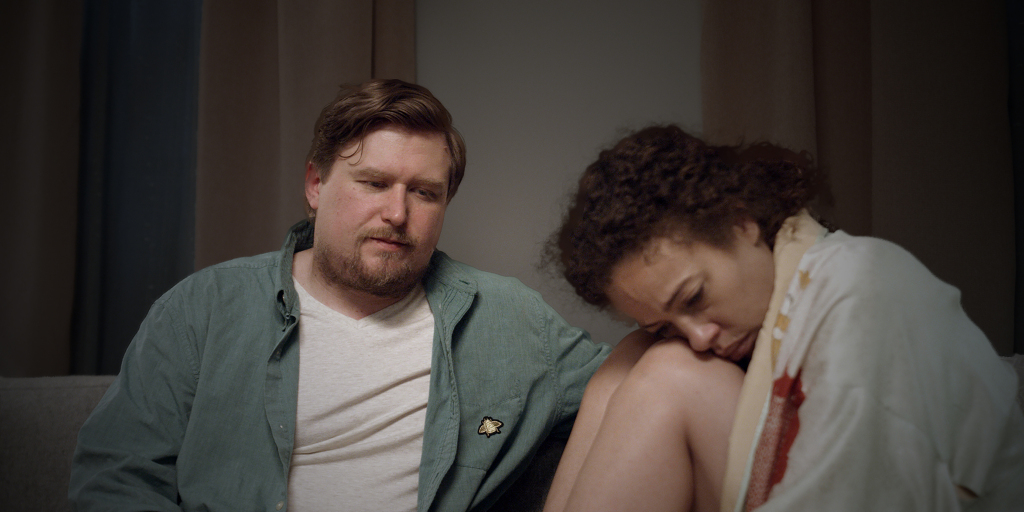 ‘Inez & Doug & Kira’ is an indie film about mental health, drug addiction, and the collateral damage these two cause in the lives of people who are close to the victims. It is written and directed by Julia Kots and stars Louis Cancelmi, Michael Chernus, Tawny Cypress, and Talia Thiesfield in key roles. The movie ‘Inez & Doug & Kira’ depicts, in a contemplative manner, how the fallout stemming from a person’s mental health can affect (and ruin) the lives of those near them. If you’re looking for more info on where to stream this film, we’ve got you covered. First, let’s find out what exactly the movie is about.

What is Inez & Doug & Kira All About?

Doug and Kira are left devastated and searching for answers in the wake of Inez’s unexpected suicide. Inez, who was suffering from Bipolar Disorder and drug addiction, takes her own life without so much as a note, leaving behind only a bunch of old photographs strewn on the bed to function as clues. As Kira, Inez’s twin sister, and Doug, Kira’s fiance and Inez’s best friend (and sponsor) unravel the mystery surrounding Inez’s suicide, their own relationship starts to fall apart. Trying to make sense of Inez’s actions, Doug falls deeper and deeper into a hole until he has to face his own inner demons and question his infatuation with Inez. Through this melancholy drama, Kots seeks to explore the deeply tangled complexities of human emotions, reaching to the conclusion that there are no easy answers. Doug and Kira are left behind trying to get on with their lives that are irrevocably altered because of Inez’s actions. ‘Inez & Doug & Kira’ strikes a chord that is sure to resonate with anyone who has ever experienced the loss of a loved one.

‘Inez & Doug & Kira’ is not available to stream on Netflix, but another good watch with similar themes of love, loss, and mental health, is ‘To The Bone‘ (an anorexic girl’s journey to self-actualization) which you can stream on Netflix. Another film on Netflix that deals with the depiction of mental illness in a graceful manner is ‘It’s Kind of a Funny Story‘ (a teenager checks himself into a mental health clinic and makes friends with the adult patients there).

‘Inez & Doug & Kira’ is not available for streaming on Hulu, but a similar title that is available to stream on Hulu is Melancholia (two sisters with a strained relationship find themselves in untested waters as a planetary object threatens to collide with Earth).

‘Inez & Doug & Kira’ is not available to stream but you can buy or rent it as a video-on-demand on Amazon.com.

Viewers can rent or purchase ‘Inez & Doug & Kira’ on platforms such as Amazon, iTunes, Vudu, FandangoNow, and the Microsoft Store. The film is not available for free online streaming anywhere.

Where To Stream For Free?

Since ‘Inez & Doug & Kira’ is not available for streaming, the best way to watch this film is to buy or rent from one of the VOD platforms mentioned above. We always encourage viewers to pay for the content they consume.