Where To Stream Invincible? 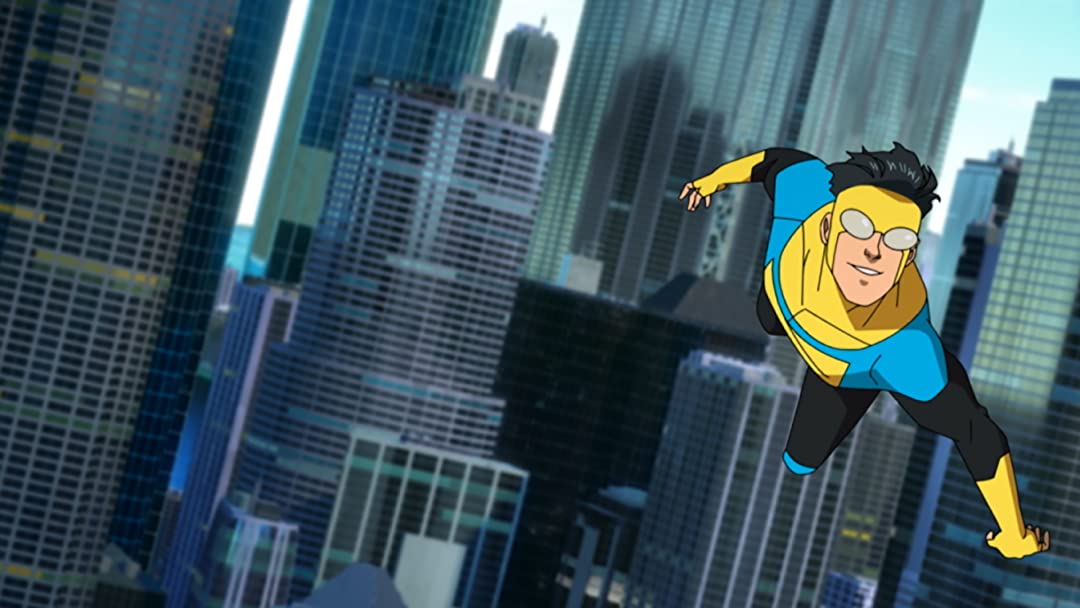 ‘Invincible’ is an adult animated series that revolves around a seemingly normal teenager with superhuman abilities, Mark Grayson, who is the son of Earth’s strongest superhero, Nolan Grayson/ Omni-Man. It is based on Robert Kirkman’s comic book series of the same name. It has received an extremely positive reception from the critics, with particular praise for its voice acting, bold animation style, and nuanced portrayal of superpowers. If you wish to stream this action-packed superhero series, here’s where you can watch ‘Invincible.’

What is Invincible About?

‘Invincible’ follows the life of Mark Grayson, an average teenager except for the fact that he is the son of earth’s protector, Omni-Man. His father belongs to an extraterrestrial species known as Viltrumites and has sworn to defend earth from all kinds of threats. Around his seventeenth birthday, Mark starts developing superpowers and realizes he has inherited his father’s abilities of flying and superhuman strength. His father teaches him to control his powers and trains him to become earth’s next great hero. Mark adopts the costumed identity of Invincible and follows in his father’s footsteps. While navigating the complex world he lives in, the rookie superhero interacts with other fellow super-powered individuals and must figure out who is an ally and who is a foe.

Is Invincible On Netflix?

Netflix’s vast collection of entertainment titles is hard to match in terms of both quality and quantity. However, the streaming service doesn’t count ‘Invincible’ amongst its myriad of titles. If you are looking for a similar show, we recommend ‘Blood of Zeus,’ an animated series about Heron, the demigod son of Zeus, and his fight against the demonic forces of evil.

Is Invincible On Amazon Prime?

Amazon Prime subscribers will be delighted to learn that ‘Invincible’ is available to stream on the service. To watch the show, you can head here.

Is Invincible On Hulu?

‘Invincible’ isn’t available on Hulu. If you are seeking similar shows to watch on the service, you can choose to stream ‘The Awesomes,’ an animated comedy about a group of superheroes led by Prock, the son of earth’s strongest superhero who doesn’t have any superhuman abilities.

Where to Watch Invincible Online?

How to Stream Invincible For Free?

Folks hoping to stream show without having to take out their wallet are in luck as ‘Invincible’ can be streamed absolutely free of charge by signing up for a 30-day free trial of Amazon Prime offered by the service to new users. To sign-up for the free trial, you can head here.