Where To Stream It’s a Sin? 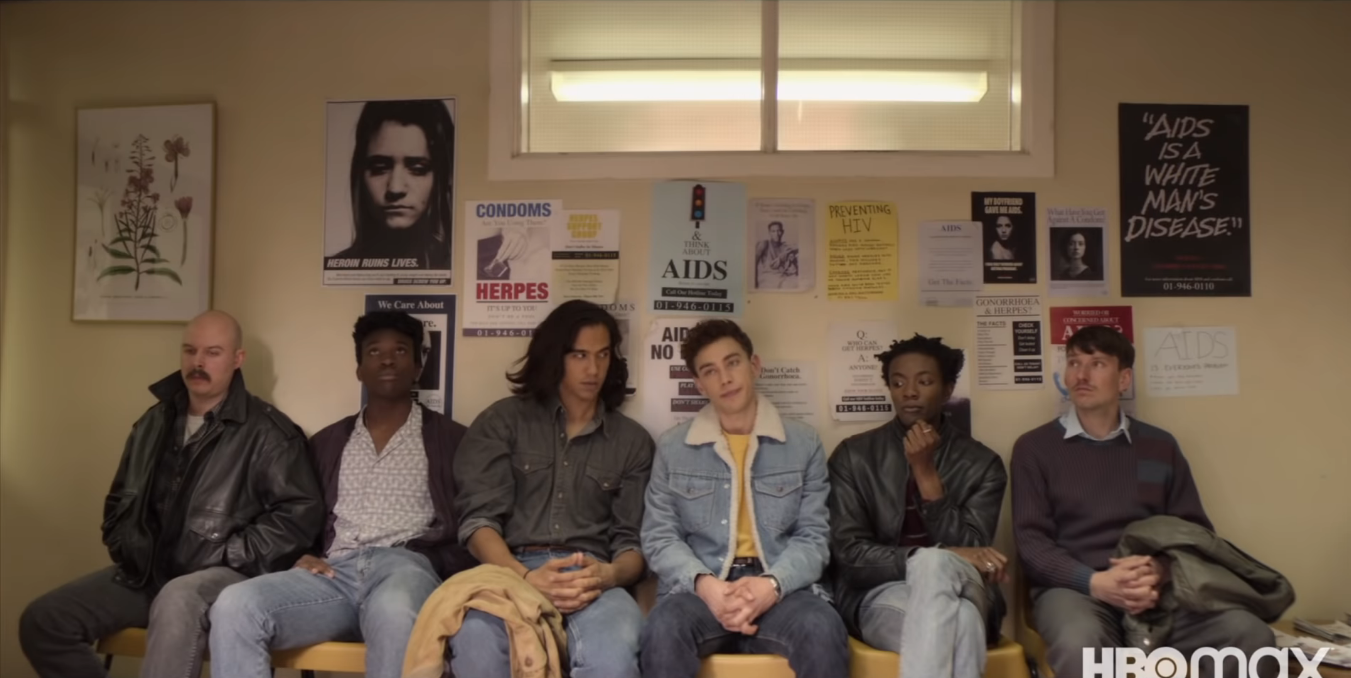 ‘It’s a Sin’ is a British mini-series revolving around the experiences of a group of gay men and their acquaintances during the HIV/AIDS crisis era of the United Kingdom. The cast of the show includes Olly Alexander as Ritchie Tozer, Omari Douglas as Roscoe Babatunde,  Callum Scott Howells as Colin Morris-Jones, Lydia West as Jill Baxter, Nathaniel Curtis as Ash Mukherjee, Neil Patrick Harris as Henry Coltrane, Stephen Fry as Arthur Garrison, and Jill Nalder as Christine Baxter. The star-studded cast delivers stellar performances to enhance the story further. There is seemingly a balance of happiness and hurt portrayed by the script that is bound to keep audiences glued to their screens. Are you wondering where you can watch this show? We have the answers for you.

What is It’s a Sin About?

The premise of ‘It’s a Sin’ depicts the lives of the central group through events spanning a decade starting from 1981 and ending in 1991. The five-part show follows a group of gay men who move to London in 1981 and are exposed to a new way of life. However, the friendships and the relationships in the story face several obstacles, including the rapidly rising HIV/AIDS crisis in the country. The group vows to live through the crisis and live to the fullest despite societal norms and gender stereotypes. The characters also face issues about coming out with their sexuality to their parents. Moreover, they now must additionally decide the future path of their lives.

Is It’s a Sin on Netflix?

No. ‘It’s a Sin’ is not on Netflix at the moment. But if you wish, you can opt for other LGBTQ-centered shows that also feature similarly powerful characters and storylines. Our recommendations are: ‘Sex Education’ and ‘Schitt’s Creek,’ both of which are critically acclaimed comedy-drama shows.

Unfortunately, ‘It’s a Sin’ is not available to watch on Hulu. There are other shows and movies with pivotal LGBTQ characters, like in ‘The Handmaid’s Tale’ and ‘Little Fires Everywhere.’

Is It’s a Sin on Amazon Prime?

‘It’s a Sin’ is not on Amazon Prime yet. Interested audiences can watch other similarly themed movies such as ‘Uncle Frank’ and the award-winning ‘Call Me By Your Name.’

Where To Watch It’s a Sin Online?

‘It’s a Sin’ is exclusively available on HBO Max for people living in the States, and for viewers in Australia, the show can be watched on Stan. Other than these platforms, the show is currently not available to buy or rent on most VOD platforms.

How To Watch It’s a Sin For Free?

‘It’s a Sin’ is currently not available on any platform that offers a free trial with a subscription. We implore our readers not to engage in illegal streaming and support the cinematic arts by paying for the content they consume.