Where to Stream Legacies Season 3? 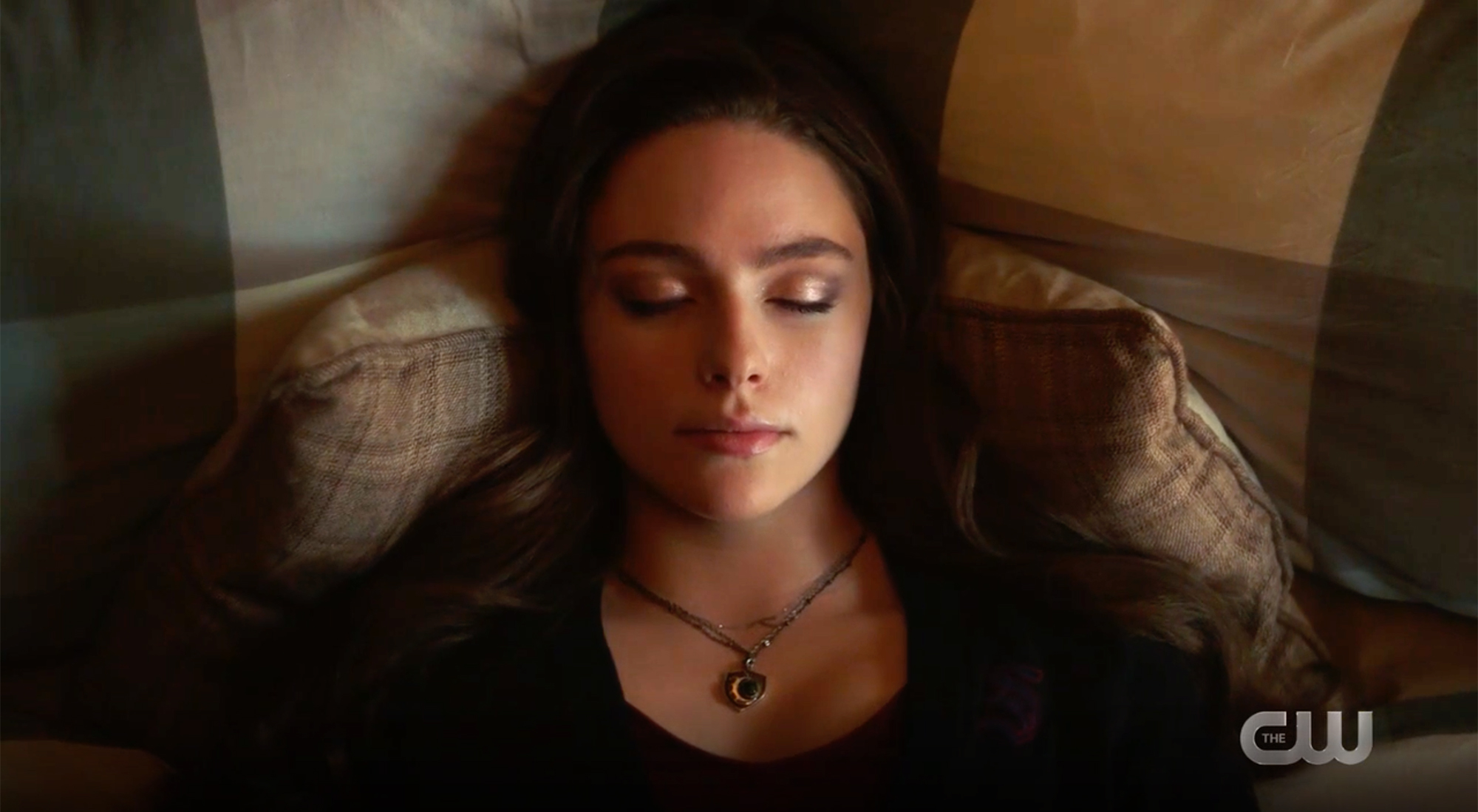 Created by Julie Plec, ‘Legacies’ is a fantasy-adventure drama series that revolves around Hope, a seventeen-year-old girl who is a descendent of probably the most powerful witch, werewolf, and vampire bloodlines. In this ‘The Vampire Diaries’ and ‘The Originals’ spin-off, Klaus Mikaelson’s daughter gets admitted to the Salvatore School, which helps supernatural beings like her learn to wield their power responsibly and use them when they see fit. It marks the beginning of Hope’s epic misadventures that have intrigued fans for the last two seasons. People curious to learn more about the plot of season 3 or where it can be streamed don’t have to look any further; we have got you covered.

What is Legacies Season 3 About?

Season 2 finale ends with Hope in a deep state of slumber while Landon is struck down by the golden arrow. As the lives of several innocent people hang in the balance, the students desperately attempt to wake Landon and Hope, who are still unconscious. With the lives of several students in danger, it is unlikely that Hope will remain in her state for long. Season 3 sheds more light on Landon and Hope’s future together. It remains to be seen how Josie is ever going to reconcile with the actions of “Dark Josie” and forgive herself.

The Necromancer is likely to try and revive Landon, but his fate remains uncertain. Will Josie be able to save him? Ending on a highly uncertain point, season 2 has laid the groundwork for season 3 perfectly. In order to find out Hope and Landon’s fate and how the story unfolds from there, you must watch ‘Legacies’ season 3. Here’s how you can do that.

Is Legacies Season 3 on Netflix?

‘Legacies’ season 3 will arrive on Netflix eight days after its conclusion on The CW. Which means, you can expect it to become available for streaming in late June or early July 2021. In the meantime, you may enjoy watching the first two seasons of ‘Legacies,’ or binging through ‘The Vampire Diaries’ or ‘The Originals’ to immerse yourself in the same universe.

Is Legacies Season 3 on Hulu?

‘Legacies’ season 3 is not available on Hulu, so viewers may have to check other platforms. Subscribers can alternatively watch ‘Shadowhunters,’ if they’re looking for something similar.

Is Legacies Season 3 on Amazon Prime?

‘Legacies’ season 3 is available on Amazon Prime as video-on-demand. You can purchase the entire season for $28.99 or a specific episode for $2.99 here. Prime subscribers can also enjoy similar shows like ‘Grimm’ or ‘Teen Wolf.’

Where to Watch Legacies Season 3 Online?

You can stream ‘Legacies’ season 3 on The CW’s official website and AppleTV. The fantasy-adventure show is accessible on VOD platforms such as Vudu, iTunes, Google Play, Microsoft Store, YouTube, and FandangoNow. Live TV streaming platforms like FuboTV, YouTubeTV, DirecTV, Xfinity, and Spectrum also offer season 3 of the show.

How to Stream Legacies Season 3 for Free?

FuboTV offers a seven-day free trial so people who have never subscribed in the past can use the trial period to stream the show for free. Also, The CW’s official website offers free streaming with ads.