Where to Stream Long Weekend? 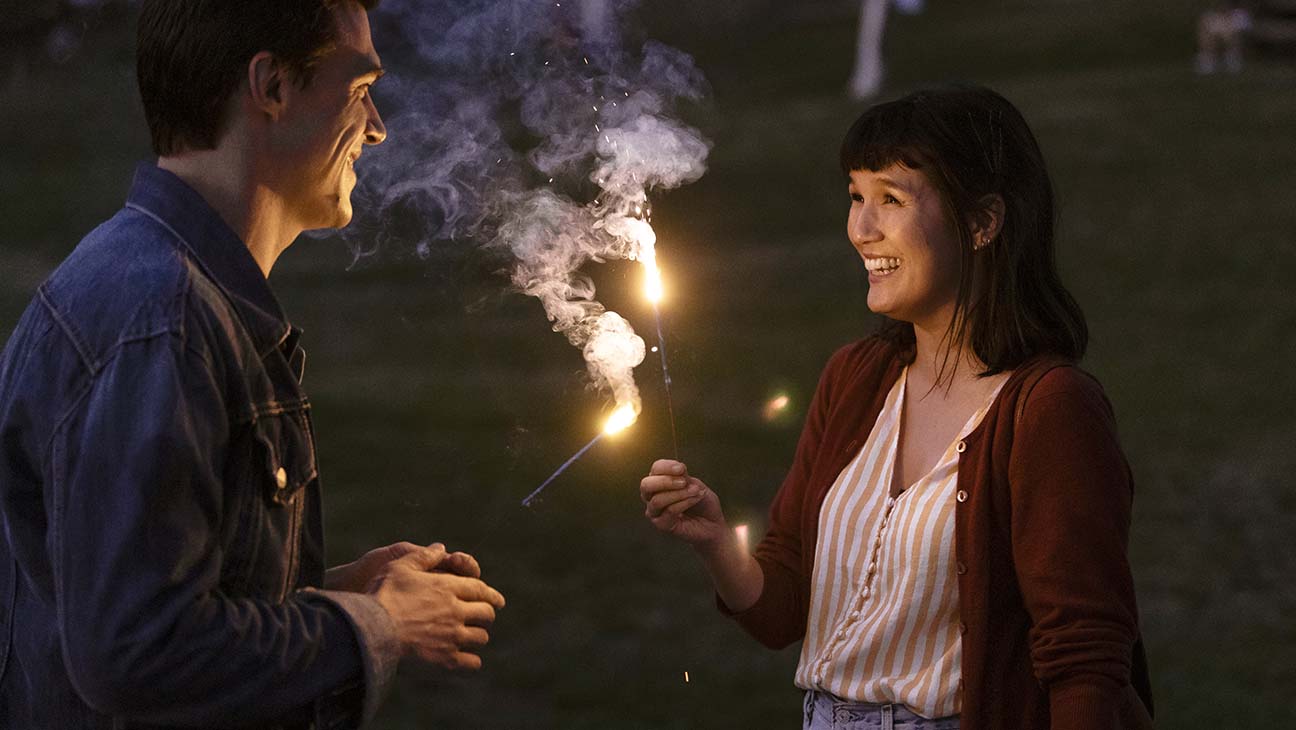 Starring Finn Wittrock, Zoe Chao, and Damon Wayans Jr., ‘Long Weekend’ is a science fiction romantic comedy film that weaves a mindboggling story of love, suspense, and comedy that leaves viewers scratching their heads to the very end. Directed and written by Stephen Basilone, it focuses on a devastated man whose life is turned upside down by a mysterious girl. If you are intrigued by the film’s premise and wish to learn more about it or where it can be streamed, we have got you covered. Here’s everything you need to know.

What is Long Weekend About?

Bart, who is grieving the loss of his mother to cancer, tries to write a book inspired by her courage. However, he hardly makes any money with the novel and ends up in grave financial troubles. After getting dumped by his girlfriend, Bart finds a menial job at a medical office and lives in Doug’s (his best friend) garage. His life takes an unprecedented turn when he meets Vienna, a mysterious girl in a theater, and the two hit off right away. Although they soon hook up, Bart slowly grows suspicious of Vienna as she has no ID or phone but has large stacks of money in her possession. However, she clarifies later that she is from 2052 and works for a secret government.

Vienna planned her visit to the present using a time machine and wants to use her foresight to buy stocks that will be valuable in the future to cure her mother, who is fighting against cancer. But is she speaking the truth? Can Bart trust a girl with no ID and a dubious story about time travel? What will be the consequences of his decisions? If you wish to learn how the story unfolds, here’s all the streaming information you need to watch the series.

Is Long Weekend on Netflix?

No, ‘Long Weekend’ is not accessible on Netflix as of now. However, viewers can alternatively stream ‘When We First Met,’ which revolves around Noah, who uses a strange photo booth time machine to persuade a girl named Avery to fall in love with him.

Is Long Weekend on Hulu?

Hulu subscribers will have to look for other alternatives as ‘Long Weekend’ is currently not part of its impressive catalog. Subscribers looking for similar films can watch ‘Palm Springs,’ in which the protagonists find themselves stuck in a weird time loop.

Is Long Weekend on Amazon Prime?

‘Long Weekend’ will probably be available on Amazon Prime as video-on-demand in the near future. In the meantime, Prime subscribers can alternatively watch other time travel films like ‘A Path In Time,’ ‘From Time To Time,’ and ‘The Stranger.’

Where to Watch Long Weekend Online?

You can stream ‘Long Weekend’ on VOD platforms like Vudu, Redbox, and iTunes. The science-fiction romantic comedy film is expected to release on Google Play, Microsoft Store, and FandangoNow soon. It is also accessible on other platforms such as Spectrum and AppleTV.

How to Stream Long Weekend for Free?

‘Long Island’ can only be rented or purchased on-demand as of now, so it’s not possible to stream it for free. However, we do recommend our readers pay for the content they consume online.