Where To Stream Love And Monsters? 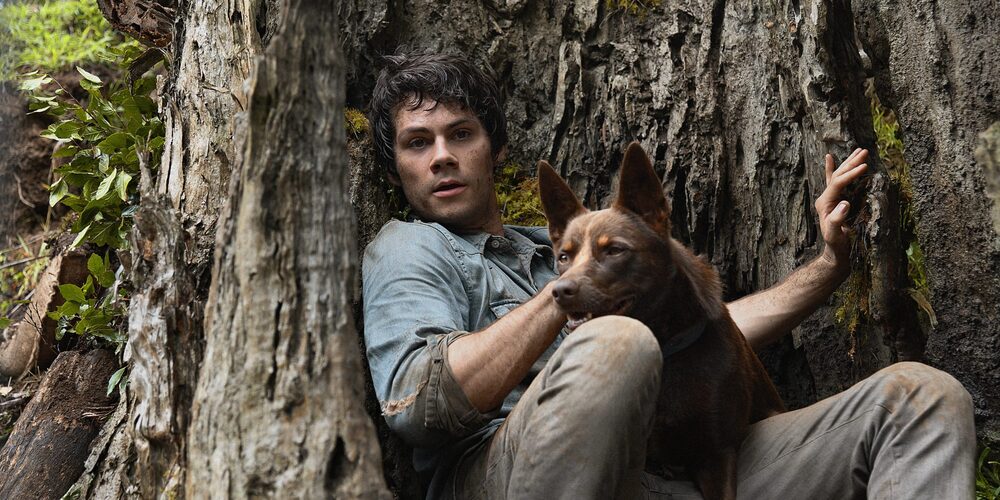 Michael Matthews’ ‘Love And Monster’ is a post-apocalyptic coming-of-age fun-fest that features no shortage of slimy, gross, gigantic insects and reptiles. ‘Love And Monsters’ follows a young man’s epically adventurous (not to mention dangerous) journey to find his high school sweetheart after living in an underground bunker in the “monsterpocalypse”. This film is light-hearted and fun and heartwarming, and such a breath of fresh air in the dystopian/apocalypse genre where other post-apocalyptic films are basically all downers that feature characters that are super serious and bummed out. Here are more details about the movie and where you can stream it.

What is Love And Monsters About?

In this re-imagining of a dystopian world, the end of the world as we know it is not brought on by a space rock hitting our planet, but by humans trying to stop the said space rock. When the authorities launch missiles to derail the asteroid about to hit Earth, the radiation from the missiles turns all cold-blooded creatures into gigantic human-eating mutant monsters. Joel Dawson is busy snogging his girlfriend Aimee when the end of the world is going down. Soon after, Joel gets separated from Aimee and witnessing his family’s horrific “death by monster”, before being pulled to safety by a bunch of people. Seven years into the monsterpocalypse, Joel is still living with those people who saved him, surviving underground. When, one day, Joel is finally able to contact Aimee on the radio, he finds out that she has been surviving in a settlement some 85 miles from his location. Vowing to find her, Joel sets out on the journey of a lifetime (or possibly one to end his lifetime) and meets a dog and an unlikely team of survivors along the way. Of course, there are more than a few hungry monsters that make the trip more harrowing than it already is.

Is Love And Monsters on Netflix?

‘Love And Monsters’ is not available for streaming on Netflix. Fans of the genre can give ‘Rim of the World‘ a watch instead.

Is Love And Monsters on Hulu?

While ‘Love And Monsters’ is not on Hulu, you can watch ‘Zombieland: Double Tap‘ as an alternative.

Is Love And Monsters on Amazon Prime?

‘Love And Monsters’ is not available for free streaming on Amazon Prime, but you can purchase or rent this film as video-on-demand on Amazon Prime Videos.

Where To Watch Love And Monsters Online?

Viewers can watch this movie in the comfort and safety of their own homes by renting or purchasing ‘Love And Monsters’ from one of these VOD platforms – Google Play, iTunes, Vudu, and FandangoNow.

How To Stream Love And Monsters For Free?

At this time, there is no streaming website on which you can watch ‘Love And Monsters’ for free. The only way to watch it is to pay for video-on-demand.