Where to Stream Masquerade? 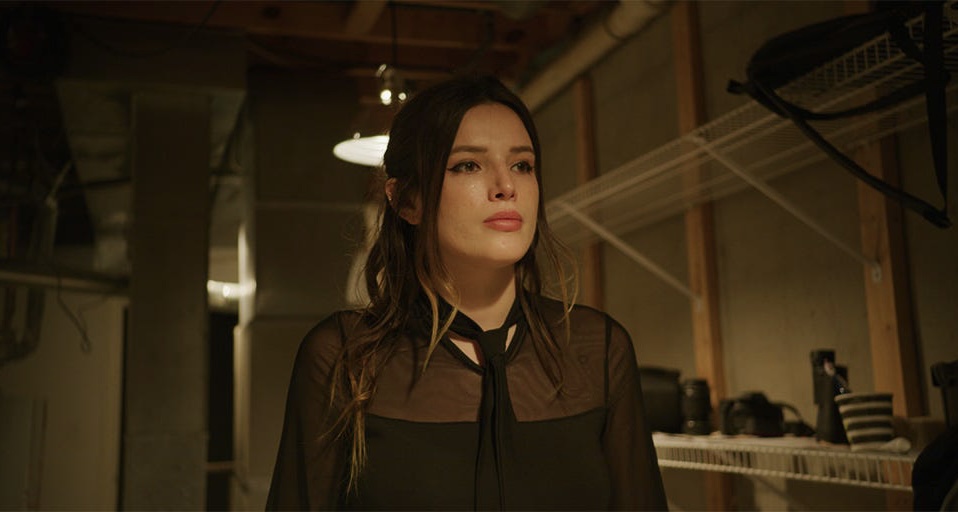 Directed, written, and co-produced by Shane Dax Taylor, ‘Masquerade’ is a tale of survival, suspense, and crime with horror elements that can keep viewers on the edge of their seats to the very end. The movie follows Casey, an 11-year old daughter of art dealers Olivia and Daniel, who finds herself in a world of trouble when two intruders invade her house with the mission of stealing priceless artwork hanging on the walls. But when they accidentally encounter Casey’s babysitter Sofia, their plans soon spiral out of control and culminate into something far more sinister than they imagined.

Fans of crime thrillers with horrors elements are sure to fall in love with ‘Masquerade.’ If you are one of them, then here’s everything you need to know about it.

What is Masquerade About?

Olivia and Daniel are art dealers who have an 11-year-old daughter named Casey. Since their clients typically come from wealthy upper-class families, the couple keeps priceless artworks on the walls of their house as a way to exhibit their rich collection. One night, when they are out at a fancy masquerade party, they leave their daughter at home with her babysitter Sofia. Although everyone expects it to be just another ordinary night, two intruders enter the house stealthily, hoping to get their hands on the expensive artwork.

However, they unknowingly run into Sofia, and one of the masked thieves attack her with a hammer until she is lying motionless on the ground. Now, the 11-year-old finds herself on her own as two dangerous criminals walk around the house collecting every piece of artwork that they can find. The struggle for survival fueled by constant fear and paranoia that ensues can captivate a viewer to the very end, and that’s when the movie takes an unexpected turn leaving them shocked to the core.

Is Masquerade on Netflix?

Netflix subscribers who are looking for ‘Masquerade’ will be disappointed as it is currently not part of its catalog as of now. However, we recommend our readers alternatively stream ‘Hush‘ or ‘Creep.’

Is Masquerade on Hulu?

No, ‘Masquerade’ is also not accessible on Hulu and is unlikely to arrive on the platform any time soon. People with a subscription can alternatively stream ‘The Owners,’ which follows a group of friends who break into a house and end up fighting for their lives when the elderly homeowners return.

Is Masquerade on Amazon Prime?

‘Masquerade’ is available as Video-on-demand on Amazon Prime. You can head here to rent or purchase the thriller movie.

Where to Watch Masquerade Online?

People who love to watch movies in cinema halls are in luck. The film is releasing in select theaters in the United States, and you can head here to book your tickets. ‘Masquerade’ is also available for rent and purchase on Video-on-demand platforms such as FandangoNow, Vudu, Microsoft Store, Redbox, and Google Play. Spectrum and DirecTV also have thriller movies in their catalogs.

How to Stream Masquerade for Free?

Since ‘Masquerade’ is only releasing on VOD platforms and in theaters, it is not possible to watch the movie free of cost. However, we encourage our readers to always pay for the content they wish to consume online and not seek any illegal means to stream the movie.