Where to Stream Megalo Box Season 2? 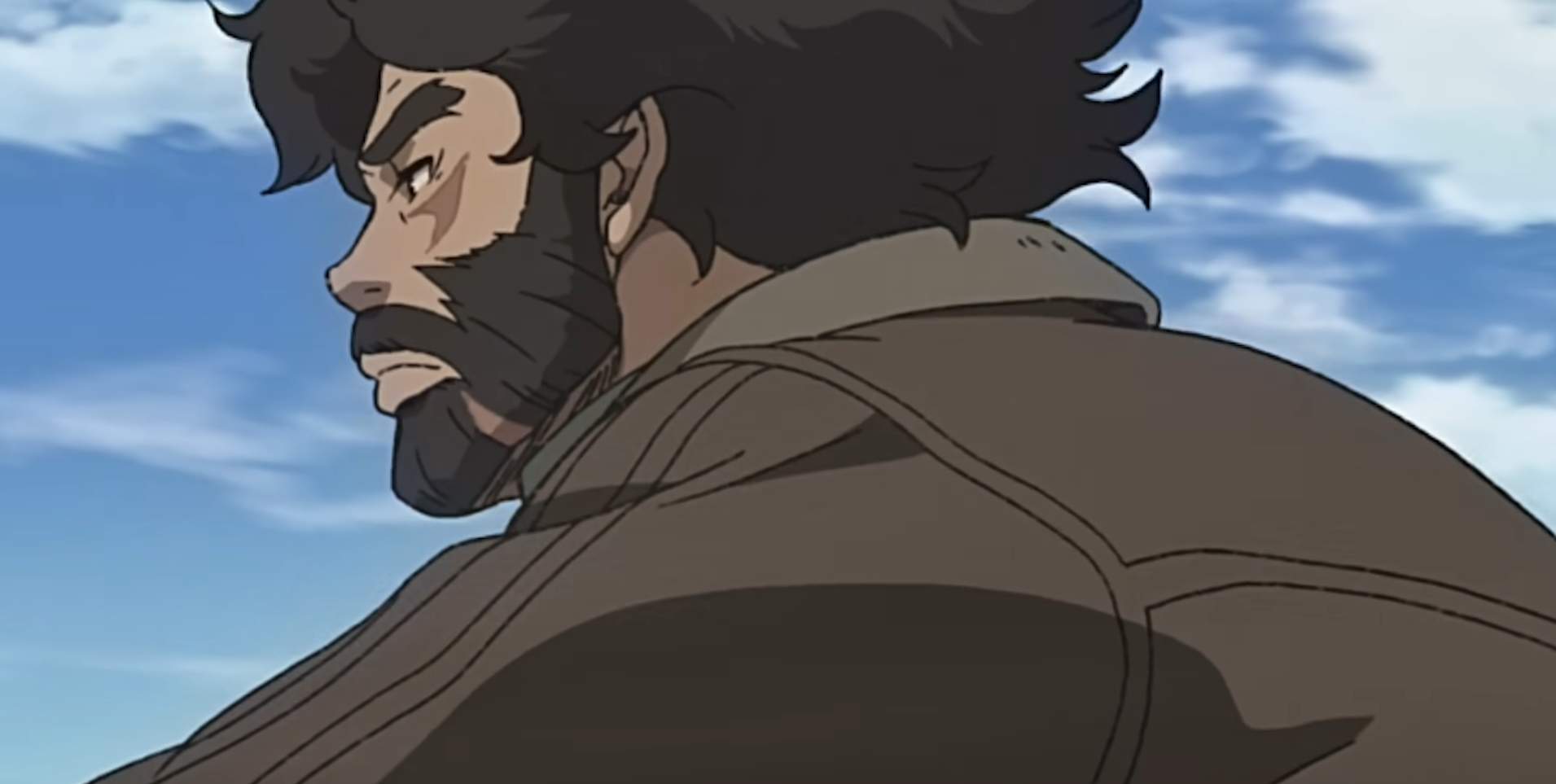 ‘Megalo Box’ is a shonen anime series that follows the meteoric rise of an underground fighter, J.D, who has lived most of his unfulfilling life dancing to the tunes of others. However, with the opportunity to face the champion of Megalobox sport, J.D goes through a dramatic change to make the most of the once-in-a-lifetime opportunity to redeem himself. Directed by Yō Moriyama, the shonen series is captivating enough to keep the viewers hooked to the end of each episode. If you haven’t watched it yet and are curious to know more about its plot or other streaming information, then we may be able to help you. Here’s everything you need to know.

What is Megalo Box Season 2 About?

In futuristic Japan, the lives of citizens are drastically dissimilar due to the growing wealth disparity. While the licensed citizens enjoy their lives in affluent cities with modern facilities, the unlicensed citizens are forced to live in slums. Junk Dog, a young man who leads an unfulfilling life, participates in fixed Megalo Boxing (a sport similar to boxing but with powered exoskeletons) fights to earn his living. His life takes a dramatic turn when one day he unknowingly confronts Yuri, the champion of Megalo box sport. On Yuri’s challenge, J.D prepares for the Megalonia tournament by procuring a proper citizenship ID from the mob boss, Fujimaki. After being given three months to prepare for the big tournament, J.D puts everything on the line for the opportunity to redeem himself.

In season 1 we witness, J.D embarks on an unforgettable journey that not only helps him leave his past behind but also makes up for the years of resigned living. In just three months of training and hard work, he climbs his way to the top of the boxing world after fighting for little to no recognition in the underground circuit. However, seven years after becoming the champion of Megalonia, J.D finds himself back into the harsh conditions from which he once rose with his passion and dedication. His shocking fall is just as surprising as his meteoric rise in the sport, and season 2 of ‘Megalo Box’ captures this downfall along with J.D’s struggle to make his name in the ring again.

Is Megalo Box Season 2 on Netflix?

Sadly, Netflix subscribers can’t stream ‘Megalo Box’ season 2 since it is not available on the platform. However, we do recommend watching ‘Kengan Ashura,’ which revolves around Tokita Ohma, who fights underground like a gladiator for businessman and their interests while trying to make peace with his past.

Is Megalo Box Season 2 on Hulu?

Unfortunately, ‘Megalo Box’ season 2 isn’t arriving on Hulu. However, the streaming giant does have season 1, so if you want to watch the previous season and check if season 2 is now available, then you can visit here. Alternatively, fans of shonen anime can watch ‘My Hero Academia,’ which recounts the story of an ordinary kid who dares to dream of becoming the greatest hero.

Season 1 of ‘Megalo Box’ is currently available on Amazon Prime. To check season 2’s availability and watch season 1, you can go here. However, if you want to watch any other anime on Prime that we suggest watching ‘Vinland Saga.’ Although the plot of the show has no similarities with ‘Megalo Box’ but fans can still enjoy the action-packed scenes in the anime and familiarise themselves with the historical seinen anime genre.

Funimation fans can rejoice since the shonen series is returning to the platform with another season. Currently, the platform has only season 1, but as soon as the show is released, you can watch season 2 here. The upcoming season of ‘Megalo Box’ will also be available on AnimeLab; you can stream the series here (Citizens of New Zealand and Australia can watch the show on AnimeLab). People in Scandinavia, Russia, France, and Germany can stream the shonen anime on Wakanim.

How to Stream Megalo Box Season 2 for Free?

Funimation and Wakanim both offer a 14-day free trial, so first-time subscribers can stream the show for free on these platforms in the trial period.