Where To Stream Moonbase 8? 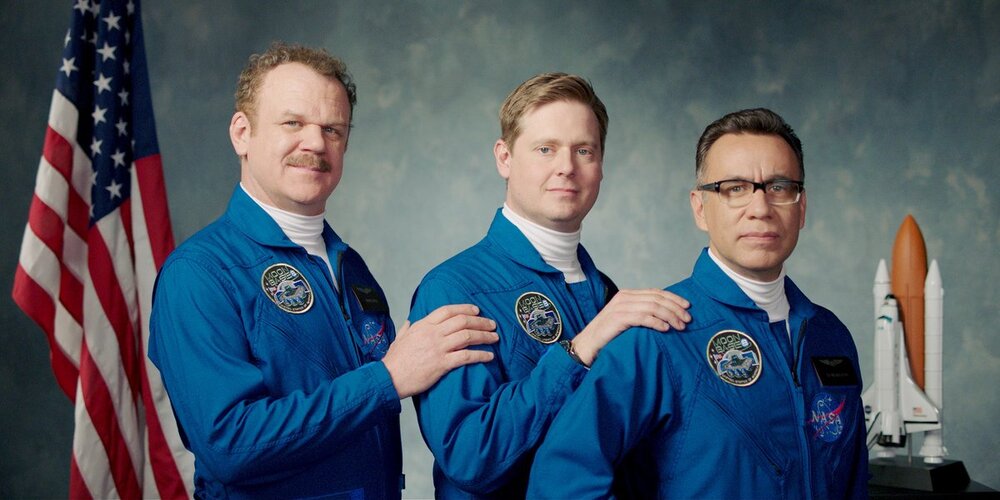 Three woefully inept astronauts live on a NASA moon base simulator stationed in the remote Arizona desert as they try to prove that they have what it takes to be sent to live on the moon for NASA’s next mission. Fred Armisen, Tim Heidecker, and John C. Reilly (all great comedic icons) team up to star in this new comedy series about people working towards achieving a dream that’s probably outside the folds of their capabilities but not ever giving up, no matter how many times they are tripped by their own incompetence. If you’re looking to watch this show online, here is all you need to know before you start streaming.

What is Moonbase 8 About?

‘Moonbase 8’ revolves around three obviously underqualified astronauts as they live on a moon base simulator and try to overcome obstacles such as loneliness, lack of drinking water, and their own incompetence, in order to prove to NASA that they are the right fit to go on the next mission to the moon. Dr. Michael “Skip” Henai wants to live up to his father’s space travel legacy. Professor Scott “Rook” Sloan is a devout Christian whose aim is to spread “the Gospel of Jesus Christ out into the universe”. Robert “Cap” Caputo is just looking to escape his home for a while because his former helicopter tour business went under. Will they be able to pull themselves together enough to pass the mission qualifiers or are they destined to fail miserably? Viewers will have to watch to find out. 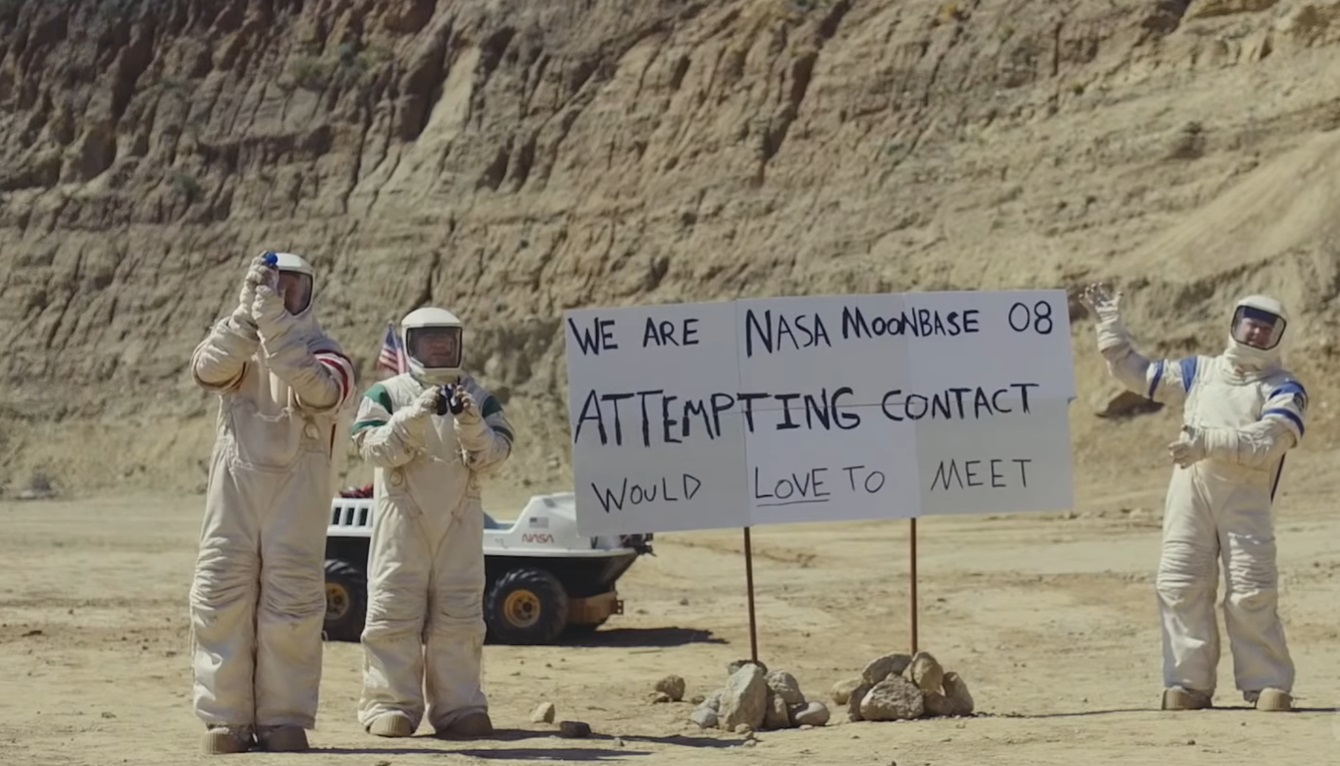 Is Moonbase 8 on Netflix?

‘Moonbase 8’ is not available to stream on Netflix but fans of the space-comedy sub-genre can instead watch ‘Space Force‘ as an alternative.

Is Moonbase 8 on Hulu?

‘Moonbase 8’ is not part of Hulu’s content roster but as a good alternate option, interested audiences can binge on ‘Avenue 5‘ or ‘Futurama‘.

Is Moonbase 8 on Amazon Prime?

‘Moonbase 8’ is currently not streaming on Amazon Prime but may become available on-demand in the near future. Till then, for viewers looking for something similar, ‘Final Space‘ and ‘Farscape‘ are great options. 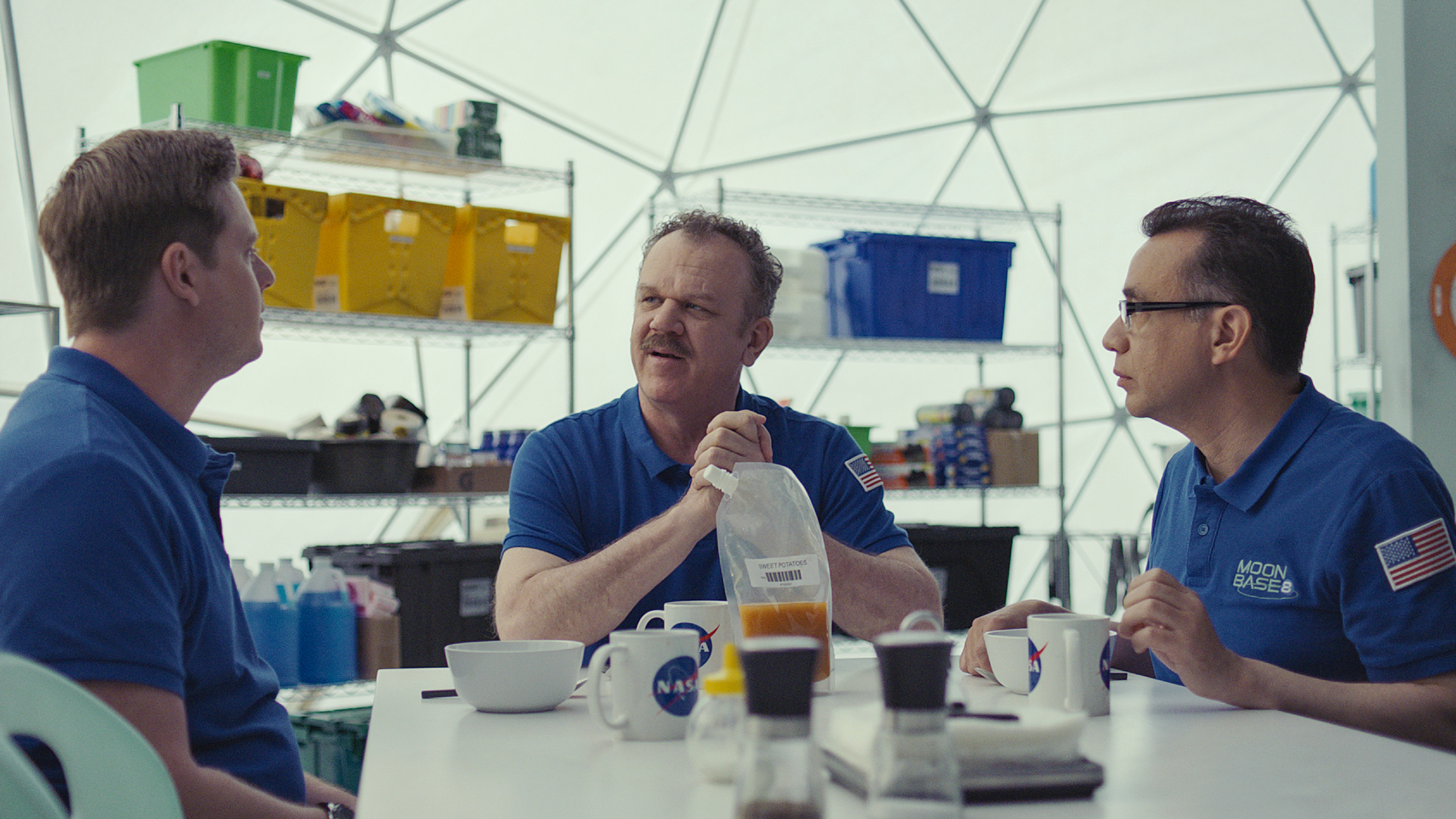 Where To Watch Moonbase 8 Online?

Viewers can stream ‘Moonbase 8’ on Showtime. Online streaming is generally available after 24 hours of the series premiere on the cable channel Showtime, which is on Sunday, November 8 at 11 PM ET.

How To Stream Moonbase 8 For Free?

Showtime offers a 30-day free trial to first-time subscribers, so you can sign up for that HERE, in order to watch ‘Moonbase 8’ for free. We always request our readers to pay for the content they consume.