Where To Stream Notturno? 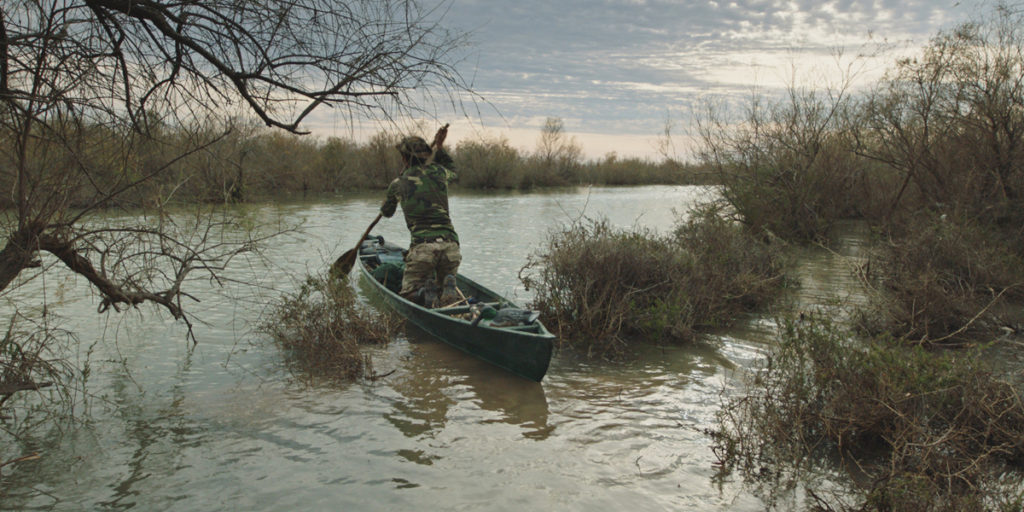 ‘Notturno,’ an acclaimed documentary film, is the Italian entry for the Best International Feature Film at the 93rd Academy Awards (Oscars 2021). The movie depicts life in a war-torn land in the Middle East in a powerfully moving manner. It is directed by Gianfranco Rosi and premiered at the Venice Film Festival in September 2020. Curious to know more about the plot of ‘Notturno’ and where you can stream it? Here’s everything you need to know.

What is Notturno About?

Filmed for almost three years on the borders between Syria, Iraq, Kurdistan, and Lebanon, ‘Notturno’ portrays the everyday routines of people striving to endure in the war-battered region. Avoiding the conventional depictions of battle and violence, ‘Notturno’ examines and explores the collateral trauma that is inflicted on the people by concentrating on the brittleness of their day-to-day lives. A group of women prays at the place where many atrocities were committed. A man boats through thick marshes in order to fish at night. A little boy wakes up at the crack of dawn each day and waits by the side of a road in hopes of finding some work for the day. A collection of meticulously and thoughtfully composed images and sounds, the film holds an ostensible peace that seems under ever-present threat among battered buildings and scattered sounds of destruction, serving as a reminder that everything could shatter and plunge back into wartime horror at any moment.

Is Notturno on Netflix?

‘Notturno’ is not available to stream on Netflix, but audiences looking for something similar can watch the riveting documentary ‘Saudi Arabia Uncovered‘ as an alternate option.

Is Notturno on Hulu?

‘Notturno’ is not on Hulu, but there are many other similar documentaries that you can watch instead, such as ‘After Parkland.’

Is Notturno on Amazon Prime?

‘Notturno’ is not presently streaming on Amazon Prime, but subscribers can alternatively check out ‘The Real Bravo Two Zero’ and ‘The Hornet’s Nest.’

Where To Watch Notturno Online?

Starting January 22, 2021, ‘Notturno’ is available to watch on virtual theaters listed on the movie’s official website. The film is expected to hit VOD platforms on January 29, 2021.

How To Stream Notturno For Free?

As of now, it is not possible to stream ‘Notturno’ for free because it is not available on any of the streaming platforms that offer a free trial. The documentary film is only available through virtual cinemas for now, as stated above, and later on VOD.