Where to Stream Panic? 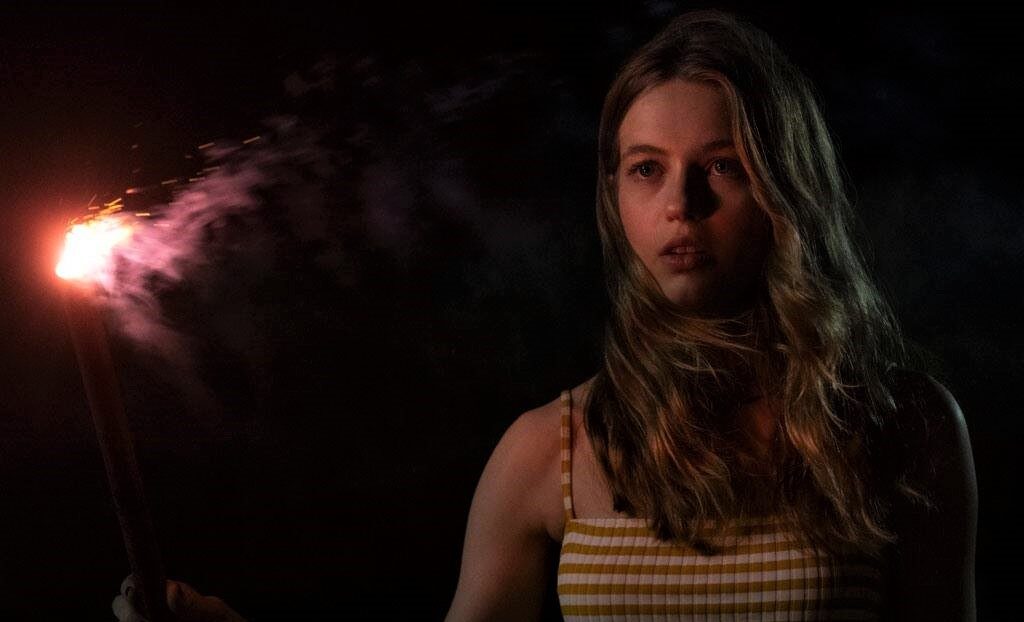 Starring Olivia Welch, Mike Faist, and Ray Nicholson, ‘Panic’ is an adventure crime-drama series that revolves around a little-known town in Texas that annually hosts a game that promises to change its citizens’ lives. However, it is not for the faint of heart, and the participants must tread with caution. Curious to learn more about the show’s premise or where it can be streamed? You have come to the right place. Here’s everything you need to know.

What is Panic About?

In the isolated and forgotten rural town of Carp, Texas, sometime in the past, a game named Panic was first played. Although no one really knows who started it but even several years later, it is still very relevant and, interestingly, the only escape from the town’s worrying circumstances. So, every year, graduating students compete in a dangerous, possibly deadly, game that pushes the participants mentally and physically to their limits. The winner gets to change their life for the better and escape the horrible circumstances that they may have been living in for a long time.

With no other escape, the contestants give their best without a second thought of their own well-being, sometimes even putting their lives on the line. But unlike all other years, this time, the rules have strangely changed for the worse, and the participants will be facing their worst nightmares. With bigger prize money on the table, the stakes are even higher. So, who will manage to conquer their fears and win the deadly game this time? To find out, you must watch the adventure crime-drama series, and here’s how you can do that.

Is Panic on Netflix?

‘Panic’ is not available on Netflix. Subscribers of the streaming giant can alternatively watch ‘Greenhouse Academy‘ or ‘Trinkets.’

Is Panic on Hulu?

‘Panic’ is currently not accessible on Hulu. However, we do have an excellent alternate recommendation for our readers. You can instead watch ‘Pretty Little Liars: The Perfectionists,’ which revolves around the competitive town of Beacon Heights, where too much pressure ultimately pushes a resident to the point that he commits a murder.

Is Panic on Amazon Prime?

Yes, ‘Panic’ is available to stream on Amazon Prime. People who have a subscription can watch the adventure crime-drama series here.

Where to Watch Panic Online?

Since ‘Panic’ is an Amazon Original series, it is not going to be accessible on any other platforms.

How to Stream Panic for Free?

Amazon Prime offers a 30-day free trial for first-time subscribers. So, you can stream the adventure crime drama series for free, provided you watch it entirely in the trial period. However, we recommend our readers pay for their favorite shows and movies that they stream online.