Where To Stream Proxima? 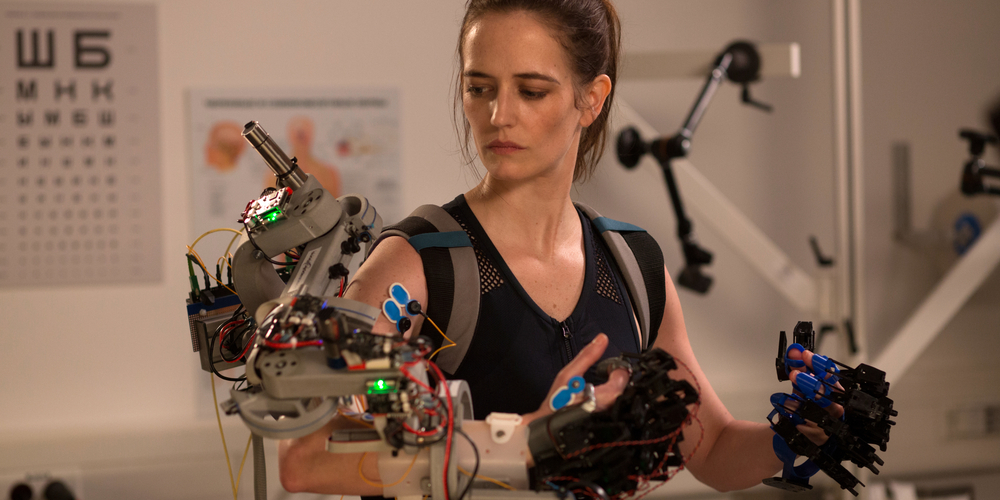 Eva Green-starrer cerebral space drama ‘Proxima’ is directed by Alice Winocour. It is about a woman trying to balance her family life with the pressures of her (literally) high flying job as an astronaut. Even though ‘Proxima’ explores similar themes, it is considerably less soapy than Netflix’s ‘Away’. If you’re itching to know more about the plot of this heartfelt French film and where you can stream it, you’ve come to the right place. Here is everything you need to know.

What is Proxima About?

‘Proxima’ follows the story of an astronaut (the riveting Eva Green) who is also a mother and primary caretaker of an eight-year-old girl. Sarah and Stella share a very close bond as mother and daughter, but Sarah has to leave for a full year on a mission to the International Space Station. For the duration of Sarah’s harrowing training and year-long space mission, Stella goes to live with her father and a new bond starts to blossom between them, as Sarah and Stella’s relationship suffers because of the distance between them.

Is Proxima on Netflix?

‘Proxima’ is not available to stream on Netflix but interested viewers can try watching the TV series ‘Away‘ if they are looking for something similar (but keep in mind that Netflix has canceled ‘Away’ after its first season). Other space movies on Netflix include titles such as ‘3022‘ and ‘Orbiter 9‘.

Is Proxima on Hulu?

‘Proxima’ is currently not streaming on Hulu, however, there are a lot of other space films that fans of the genre can watch on Hulu, like ‘Ad Astra‘ and ‘Prometheus‘.

Is Proxima on Amazon Prime?

‘Proxima’ is not part of Amazon Prime’s streaming catalog but as an alternative, you can watch ‘High Life‘ or ‘2036 Origin Unknown‘.

Where To Watch Proxima Online?

Viewers can rent or purchase ‘Proxima’ as video-on-demand on either iTunes or FandangoNow.

How To Stream Proxima For Free?

Currently, the movie ‘Proxima’ is not available to stream for free on any of the streaming platforms. The only way to watch it is to pay for video-on-demand as mentioned above. We always recommend our readers to pay for the content they consume.