Where To Stream SK8 The Infinity? 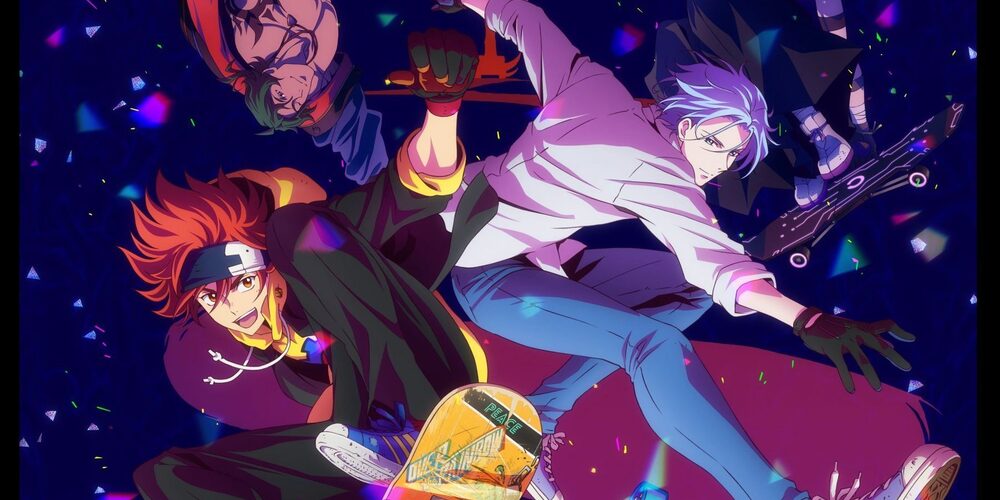 ‘SK8 The Infinity’ (stylized as ‘SK∞’) is a brand new anime series that revolves around a bunch of thrill-seeking high-schoolers who are addicted to a dangerous undercover skating race track that’s built in an abandoned mine. With Hiroko Utsumi and legendary studio Bones behind the fast-paced show, the series promises to be a big hit both in Japan and globally. Curious to know more about this exciting new skater series and where you can stream it online? Here is everything that you need to know about it.

What is SK8 The Infinity About?

Langa, a transfer student from Canada with no prior skateboarding experience, finds himself pulled into the super exciting and thrilling world of “S” by Reki, a sophomore skater. Reki is addicted to “S,” a secret and perilous no-holds-barred downhill skateboarding race that takes place in a deserted mine. The skaters are particularly eager about participating in the “beefs,” or heated battles that usually occur in the races.

Is SK8 The Infinity on Netflix?

‘SK8 The Infinity’ is not available to stream on Netflix as of now. Interested viewers might want to check out other similar anime series such as ‘Naruto‘ and ‘One Punch Man.’

Is SK8 The Infinity on Hulu?

‘SK8 The Infinity’ is currently not available to watch on Hulu. Alternatively, you can stream other similar anime series like ‘Black Clover‘ and ‘Buddy Complex‘ instead.

Is SK8 The Infinity on Amazon Prime?

‘SK8 The Infinity’ is not streaming on Amazon Prime. Still, fans of the genres who are also Prime members can alternatively check out ‘Bakugan Battle Brawlers‘ and/or ‘Hitorijime My Hero‘ instead.

Where To Watch SK8 The Infinity Online?

As of now, ‘SK8 The Infinity’ is available to stream in the United States and the world over on Funimation. Funimation has a vast library of fun, exciting anime titles to choose from if you’re on the hunt for other series as well.

How To Stream SK8 The Infinity For Free?

While we always recommend our readers to pay for the content they consume, there are always some viewers who don’t want to make a commitment of the paid sort without checking out a new series first. The only way to watch ‘SK8 The Infinity’ for free is to sign up for a first-time subscription on the aforementioned platform. Funimation offers a 14-day free trial when you first sign up, so you can take advantage of that before making up your mind to pay for the subscription.