Where To Stream Skyfire? 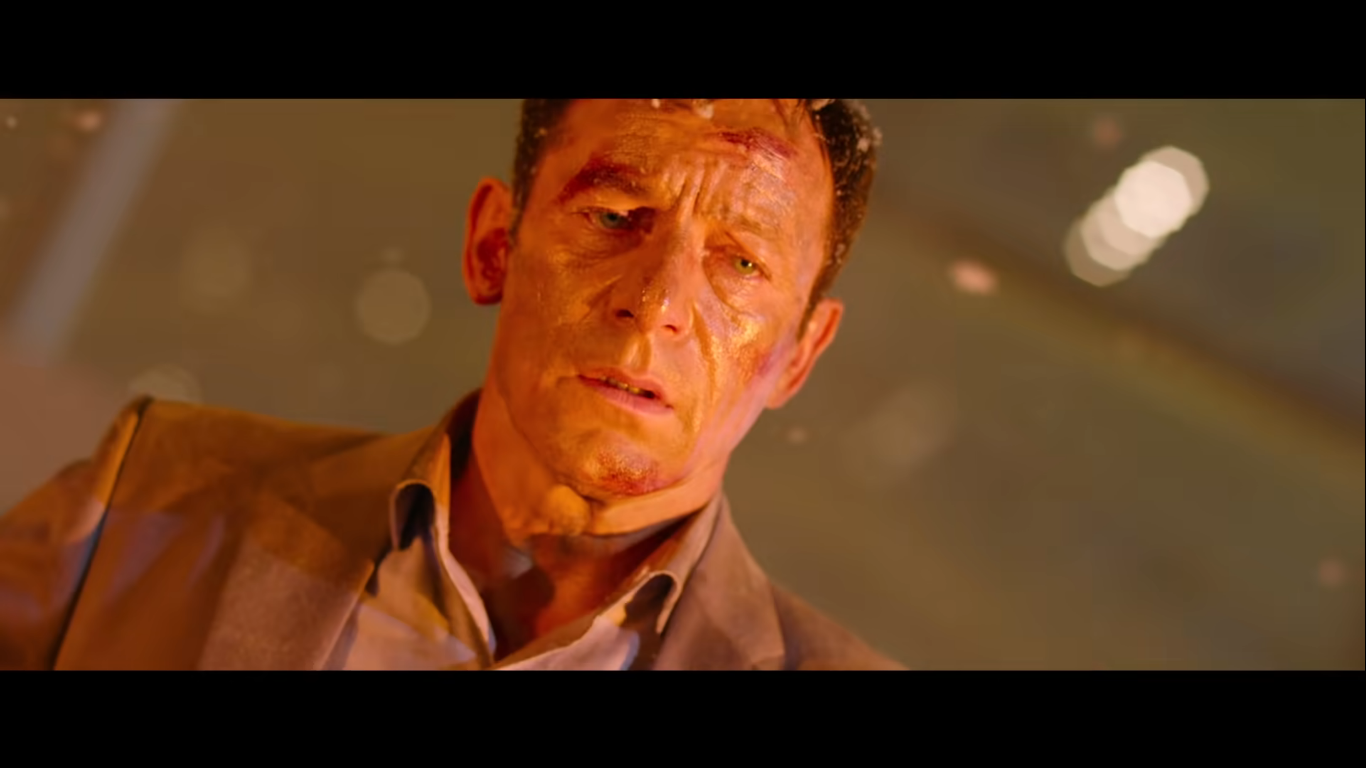 The Chinese disaster movie revolves around a volcanic eruption at a resort and the catastrophic events that follow. Directed by Simon West and written by Wei Bu and Sidney King, the ensemble of ‘Skyfire’ includes Wang Xueqi as Wentao Li, Hannah Quinlivan as Li Xiao Meng, Shawn Dou as Zhengnan, Bee Rogers as Young Li Xiao Meng, and Jason Isaacs as Jack Harris. If you are looking to find out where the movie can be streamed, you have come to the right place.

What is Skyfire About?

‘Skyfire’ is set in Tianhuo, a volcanic island off the Chinese coast. The island is struck by a sudden eruption of a volcano in which volcanologist Li Wentao loses his wife. The incident jeopardizes his relationship with his daughter Xiaomeng who is also a volcanologist. Twenty years later, Xiaomeng is in charge of a team responsible for studying the volcano on the island, now a part of the resort owned by Australian business tycoon Jack Harris. Xiaomeng tries to raise the alarm with him when she senses that the volcano is about to erupt. But as any other money-greedy businessman, Harris pays no heed to her warning. Soon fireballs come crashing down as the volcanic peak starts to crumble. The story then becomes one of survival as the protagonists try to escape the flames of the volcano.

Is Skyfire on Netflix?

‘Skyfire’ is not available on Netflix at the moment. However, if you are interested in a TV show with similar premises of survival, the TV show ‘Jurassic World Camp Cretaceous’ can be an option for you. If you are a documentary fanatic, check out ‘Into the Inferno.’

Is Skyfire on Hulu?

No ‘Skyfire’ is not currently on Hulu. But for interested viewers, the platform has several options similar to the movie, including ‘Underwater’ and ‘The Quake.’

Is Skyfire on Amazon Prime?

Where To Watch Skyfire Online?

‘Skyfire’ is available for buy or rent on several VOD platforms, including- Vudu, FandangoNOW, iTunes, Microsoft Store, Redbox, and DirectTV.