Where To Stream Skylines? 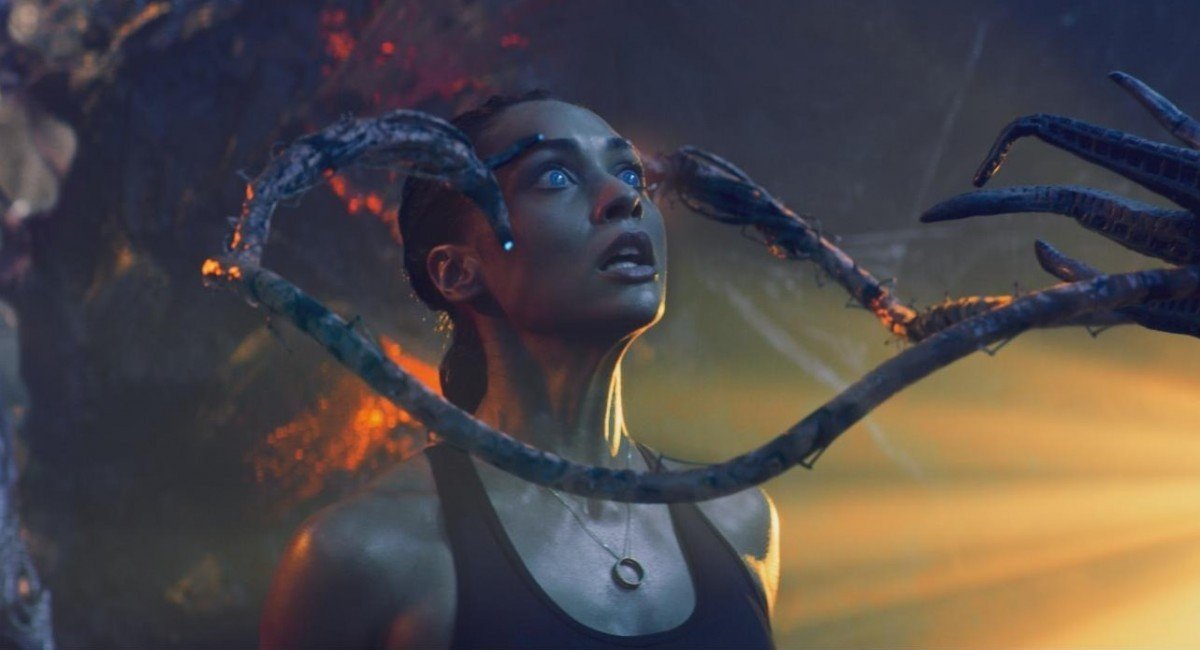 ‘Skylines’ is the third (and final) installment in the ‘Skyline’ trilogy, low-budget sci-fi action films that center on alien invasion. These films, the whole franchise, are widely considered ridiculous by the critics, with their highly improbable, extremely convoluted storylines and terrible acting. But in the last decade, the ‘Skyline’ trilogy has garnered something of a cult following. There is a dedicated and loyal fanbase for these absurd but imminently watchable and ultimately entertaining films. Curious to know more about the plot of ‘Skylines’ and where you can stream it online? We’ve got you covered.

What is Skylines About?

In the previous film, the aliens take human brains and put them in alien bodies to create hybrids. But those hybrids are not peaceful, so the Earth people let them cohabitate. In ‘Skylines’, a widespread virus is causing the “good” alien-human hybrids to go “bad” and attack humans. In a bid to cure the virus-caused sickness, a human woman with special alien powers must lead a dangerous mission to the aliens’ homeworld – the planet Cobalt-1 – and destroy the aliens’ beacon for the sake of the entire human race.

Is Skylines on Netflix?

‘Skylines’ is not available to stream on Netflix, but its predecessor, ‘Beyond Skyline‘, is. Fans of the extraterrestrial sub-genre can also check out ‘Extinction‘, ‘Revolt‘, ‘Doom‘, and ‘Occupation‘.

Is Skylines on Hulu?

‘Skylines’ is not streaming on Hulu presently. But just like Netflix, Hulu is also home to several sci-fi films that revolve around alien invasion. Some of them are – ‘Lost in Space‘, ‘Alien Nation‘, and ‘The Dustwalker’.

Is Skylines on Amazon Prime?

‘Skylines’ is not available on Amazon Prime as of now. Interested viewers looking for something similar can alternatively watch ‘Alien Code‘, ‘Visitor in the Dark‘, and ‘Encounter‘.

Where To Watch Skylines Online?

‘Skylines’ is available to stream on-demand so you can buy or rent the movie on any one of the following VOD platforms – iTunes, Vudu, FandangoNOW, Redbox, Google Play.

How To Stream Skylines For Free?

For people who are looking to stream ‘Skylines’ for free, it is not possible to do so as of right now. ‘Skylines’ is not available on any of the streaming platforms that offer a free trial period during which you don’t have to pay a cent to binge-watch. We will update this space with relevant links as and when the movie becomes available for free streaming. We do recommend always paying for the content you consume.