Where To Stream Spirit Untamed? 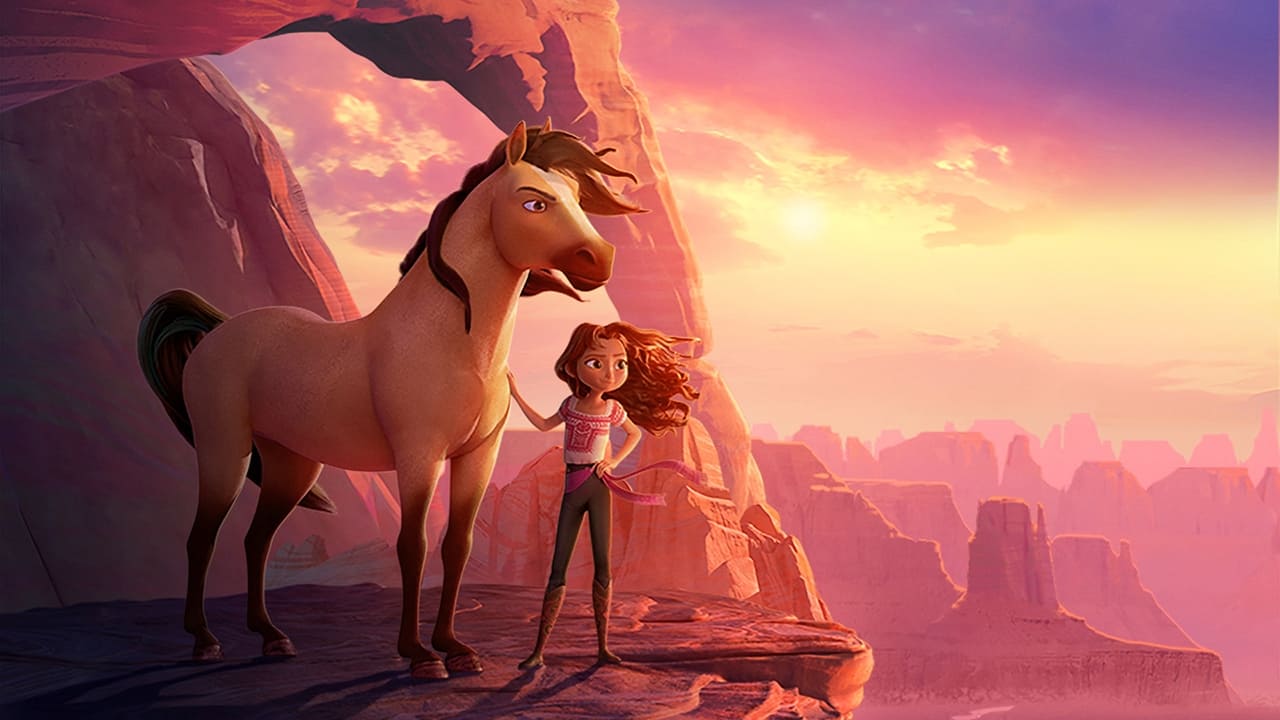 ‘Spirit Untamed’ is a CGI animated film co-directed by debutants Elaine Bogan and Ennio Torresan Jr. It serves as a spin-off of both the animated television series ‘Spirit Riding Free’ as well as the 2002 animated film ‘Spirit: Stallion of the Cimarron.’ The movie tells the story of an unlikely and heartwarming friendship between the eponymous horse and his new friend, Lucky.

It features a star-studded voice cast including the talents of Isabela Merced, Jake Gyllenhaal, Mckenna Grace, Julianne Moore, Walton Goggins, and Eiza González. The film has received a mixed reception from critics but is an entertaining watch for people of all ages. If you are looking for ways to stream the movie online, we’ve got you covered! Here’s where you can watch ‘Spirit Untamed.’

What is Spirit Untamed About?

In ‘Spirit Untamed,’ a young girl named Fortuna Esperanza “Lucky” Prescott moves to Miradero, her mother’s hometown, along with her father, James “Jim” Prescott, and Aunt Cora. As the rebellious young girl explores her new surroundings, she meets Spirit, a wild mustang horse. The similarly free-spirited duo quickly forge a tight bond and become each other’s companions. However, the danger is lurking in the shadows in the form of Hendricks, the leader of a horse wrangling gang. As Hendricks plans to capture and sell off Spirit and his herd for shameless profit, Lucky takes it upon herself to rescue Spirit.

Is Spirit Untamed on Netflix?

‘Spirit Untamed’ isn’t a part of Netflix’s sprawling content library that has made the service the premium destination for all our entertainment needs. Nonetheless, you can still stream ‘Spirit Riding Free‘ and get acquainted with the same set of characters.

Is Spirit Untamed On Amazon Prime?

‘Spirit Untamed’ is neither included in the titles accessible through your basic subscription nor is it available to stream on-demand on Amazon Prime. While it may become available in the future, in the meantime, you can check out ‘Rio,’ an animated film about a full-of-life rare macaw bird and his friends’ epic adventure across the beautiful city of Rio de Janerio.

Is Spirit Untamed On Hulu?

Hulu’s impressive catalog of entertainment offerings currently does not house ‘Spirit Untamed.’ However, if you wish to watch something similar, we recommend ‘Bolt,’ which follows a TV star dog on a mission to reunite with his owner.

Where to Watch Spirit Untamed Online?

‘Spirit Untamed’ cannot be purchased or rented on any of the popular VOD platforms as the movie has only been released in theatres. To check show timings and book tickets, head here. The movie will likely receive a digital release sometime after its theatrical run, and we’ll update you regarding the same.

How to Stream Spirit Untamed For Free?

Currently, the only way to watch ‘Spirit Untamed’ is at a theatre near you. Therefore, there is no way to watch the movie for free of cost. We are ardent advocates of consuming all entertainment content legally and by paying for it and encourage our readers to do the same.