Where To Stream Supernova? 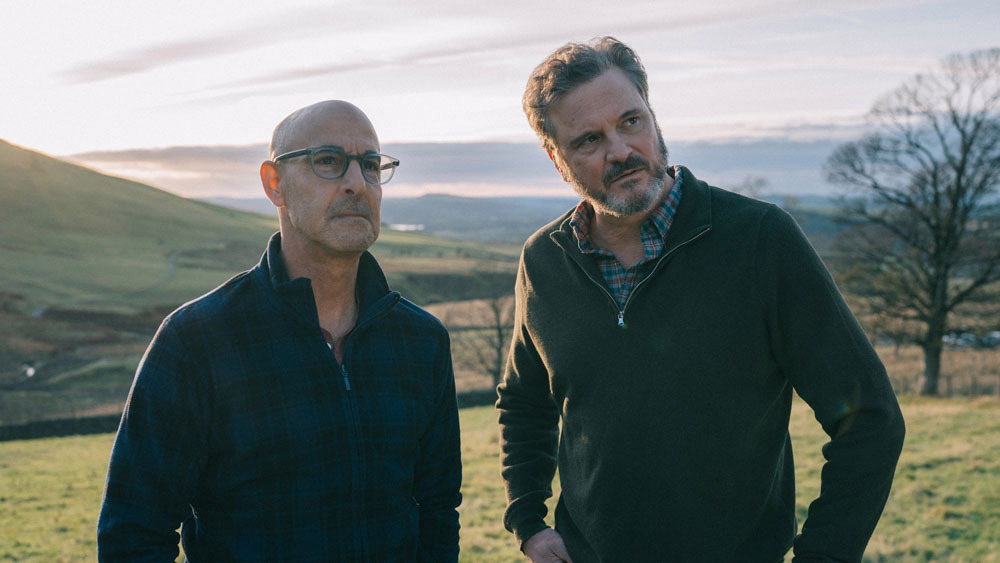 In Harry Macqueen’s heartbreaking drama, ‘Supernova,’ Colin Firth and Stanley Tucci play a longtime gay couple who’s grappling with early-onset dementia as one of them starts to lose himself and the man he loves. The film is a sad, poignant, and moving tale of love, loss, and the ultimate act of letting go. Curious to know more about the plot of ‘Supernova’ and where you can stream it? Here’s what you need to know.

What is Supernova About?

Sam (Firth) and Tusker (Tucci) have been together for two decades and have a great life that’s about to crumble all around them as one of them is poised to lose all his mental faculties soon. Tusker is suffering from degenerative dementia and is slowly losing his memories. Before he all but forgets his loving husband, the pair embark on one last road trip to see Sam’s family and cherish what are essentially their last moments together. A deeply emotional and touching journey of a lifetime.

Is Supernova on Netflix?

‘Supernova’ is not a part of Netflix’s extensive collection of LGBTQ+ movies, but there are other alternatives that you can watch instead, such as ‘Holding The Man‘ and ‘Carol.’

Is Supernova on Hulu?

‘Supernova’ is not available to stream on Hulu. But interested viewers should check out these other LGBTQ+ drama films as an alternative option – ‘Beach Rats,’ ‘Beats Per Minute,’ and ‘Love, Simon.’

Is Supernova on Amazon Prime?

‘Supernova’ is presently not available on Amazon Prime, but fans of the genre can watch other similarly emotional films such as ‘Still Mine,’ ‘Dragonfly,’ and ‘Broken Memories.’

Where To Watch Supernova Online?

As of now, ‘Supernova’ is only releasing in a limited number of theatres, but the film is scheduled for a digital and on-demand release on February 16, 2021. We will update this space with the streaming links for VOD platforms as and when the movie becomes available online.

How To Stream Supernova For Free?

Currently, there is no way to watch ‘Supernova’ online since it’s only being released in theatres. The movie will become available as video-on-demand on February 16, 2021, onwards. We always encourage our readers to pay for the content they consume online.