Where To Stream The Columnist? 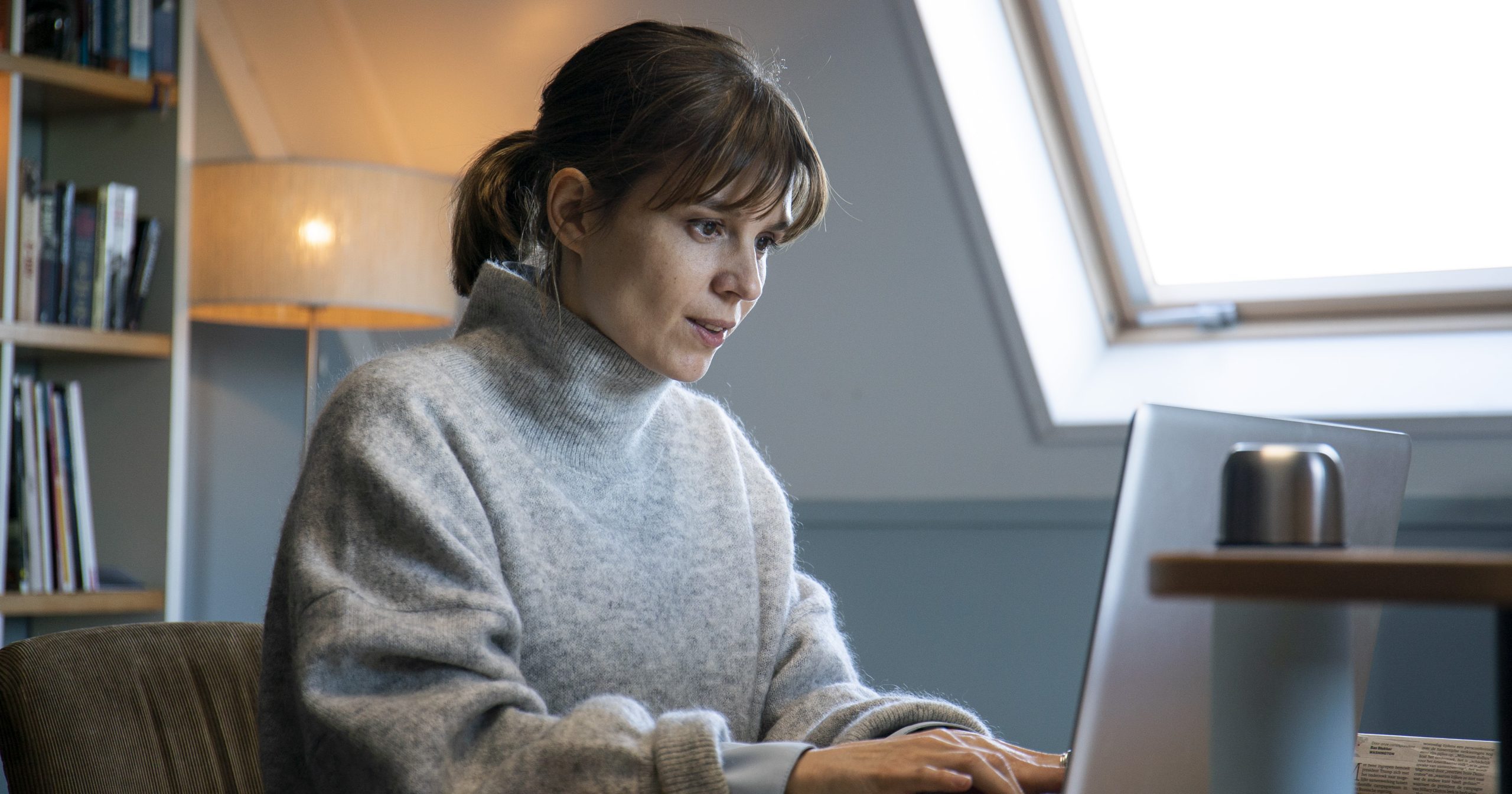 ‘The Columnist’ is a genre-bending Dutch-language film that blends black comedy and thriller genres to present an unprecedented and unsettling tale of a woman’s fight against sexism. The film is directed by Ivo van Aart and stars Katja Herbers (‘Evil‘), Genio de Groot, and Rein Hofman in the lead roles. It tells the story of Femke, a columnist, who hunts down internet trolls after receiving death threats on social media. If you enjoy female-centric films with fresh creative voices and visual styles, ‘The Columnist’ will most certainly appeal to you, and here’s how you can watch it online.

What is The Columnist About?

‘The Columnist’ is about Femke Boot, a columnist working for a newspaper. She struggles to find the motivation to finish her novel due to depression, and the pressure from her publisher is mounting. Amidst her distraught life, she has been receiving a series of sexist, vile, and derogatory texts online that turn into death threats when she tries to ignore them. One day she realizes that her neighbor is one of the online harassers and coldly murders him. The act of killing gives her a boost that renews her interest in writing and life overall. She continues to moonlight as a troll hunter while developing a romance with a novelist named Steve. How far Femke goes before the consequences of her actions catch up with her makes up for the rest of the plot.

Is The Columnist On Netflix?

‘The Columnist’ isn’t a part of Netflix’s expansive content library that is second to none. However, if you wish to watch something similar, we recommend ‘Ajeeb Daastaans,’ a Hindi-language anthology film about a group of women frustrated and discontent due to their fractured relationships.

Is The Columnist On Amazon Prime?

‘The Columnist’ cannot be accessed through your basic Amazon Prime subscription but is available to stream on-demand on the service. To buy or rent the movie on Amazon Prime, you can head here.

Is The Columnist On Hulu?

‘The Columnist’ isn’t available to stream on Hulu. Instead, you can choose to watch ‘The Assistant,’ about a young woman who works as an assistant to an entertainment mogul. She begins to realize the film industry’s abusive and degrading nature and decides to take a stand against it.

Where to Watch The Columnist Online?

‘The Columnist’ can be purchased or rented on popular VOD platforms such as Vudu, Google Play, iTunes, FandangoNOW, Spectrum, DirecTV, and Apple TV.

How to Stream The Columnist For Free?

At the moment, the only way to watch the movie is with the help of above mentioned VOD platforms. Therefore, there is currently no way to stream ‘The Columnist’ free of cost. We also strongly advocate consuming all entertainment content legally and by paying for it.