National Christmas Tree Lighting Ceremony 2021: When and Where to Stream? 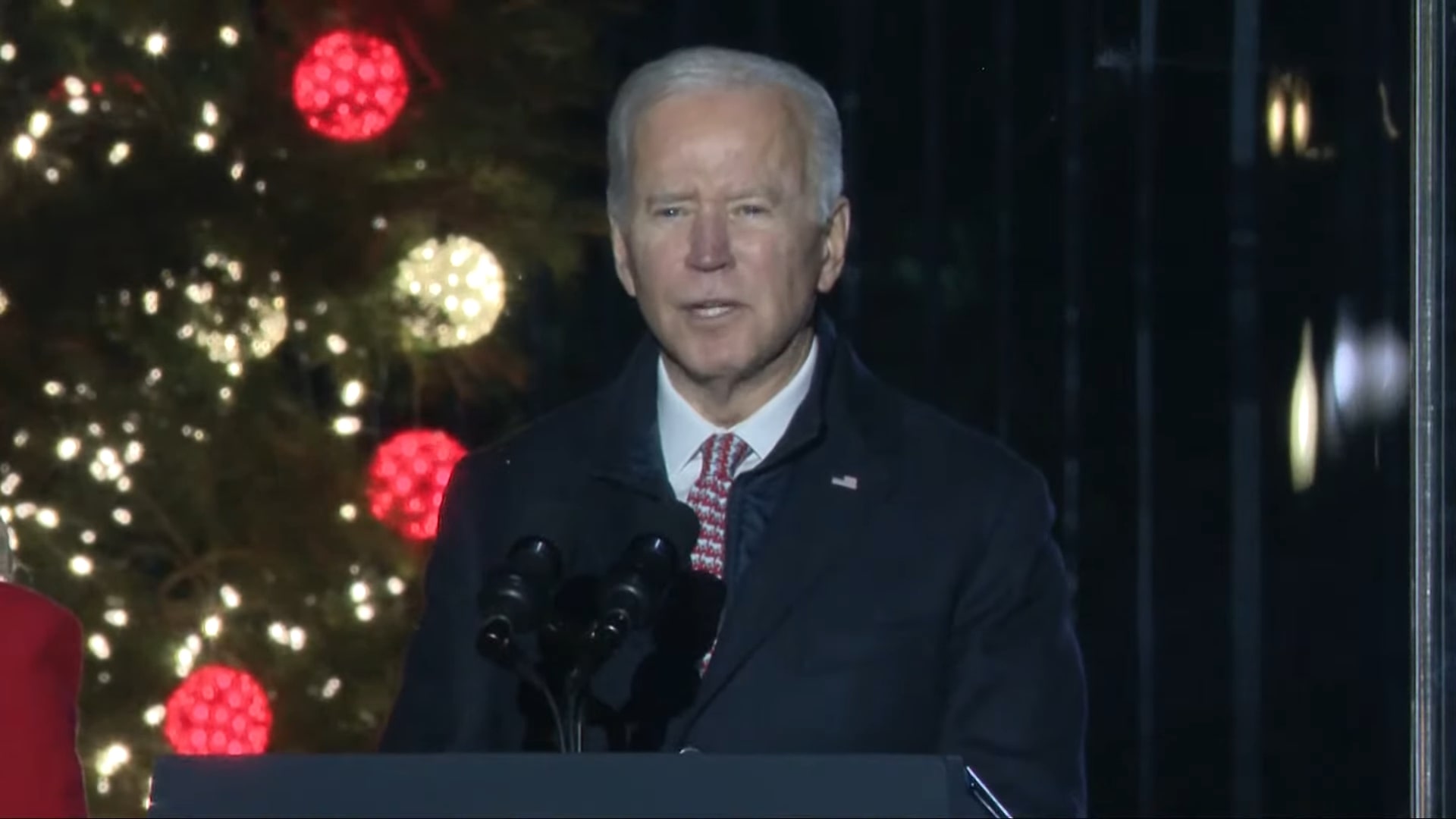 Co-presented by the National Park Foundation and the National Park Service, The National Christmas Tree Lighting Ceremony 2021 is a television special that offers Americans across the country to tune in and celebrate the annual holiday tradition. In 1923, a large evergreen tree near the White House in Washington, D.C., was decorated and traditionally lit by the President of the United States and the First Lady of the United States. It has then drawn a lot of national attention, and over the year, it evolved to become a holiday tradition for the people celebrating the festival.

The 99th National Christmas Tree Lighting event is presided by Joe Biden, following the tradition established by his predecessors. If you are curious to learn more about the people involved in the special or when and where it can be streamed, then you have come to the right place. Here’s everything you need to know.

The traditional holiday event is all set to premiere on December 5, 2021, at 8:30 pm ET, 8 pm PT. The special is expected to have a runtime of about 1 hour. It will be followed by the release of the annual television special titled ‘A Home For the Holidays.’

The easiest way to watch the National Christmas Tree Lighting Ceremony 2021 Special presided by Joe Biden is to just turn on your television sets on the aforementioned time and date and tune in to CBS. However, if you plan on watching the show, then you can use live TV streaming platforms such as Hulu + Live TV, FuboTV, SlingTV, and YouTubeTV.

The 2021 television special features performances from countless stars. James Todd Smith, also known as LL Cool J, is a two-time Grammy Award-winning Hip-Hop icon who will be seen entertaining the viewers in the event. He is best known for his single “I Need a Beat.” Billy Porter, the Grammy, Emmy, and Tony Award-winning actor and singer, will also perform alongside several other celebrities. Singer of the famous cover “Tennessee Whiskey,” Christopher Alvin Stapleton is one of many stars who makes an appearance in the annual event.

Kristin Chenoweth, who is popular for ‘My Little Pony: The Movie,’ ‘Rio 2,’ and ‘Four Christmases,’ is all set to appear in the National Christmas Tree Lighting Ceremony 2021 as well. Other celebrities and groups that are going to perform in the event include H.E.R., Patti LaBelle, Keb’ Mo,’ Maren Morris, Howard University Gospel Choir, and U.S. Army Band Downrange.