Where to Stream The Outside Story? 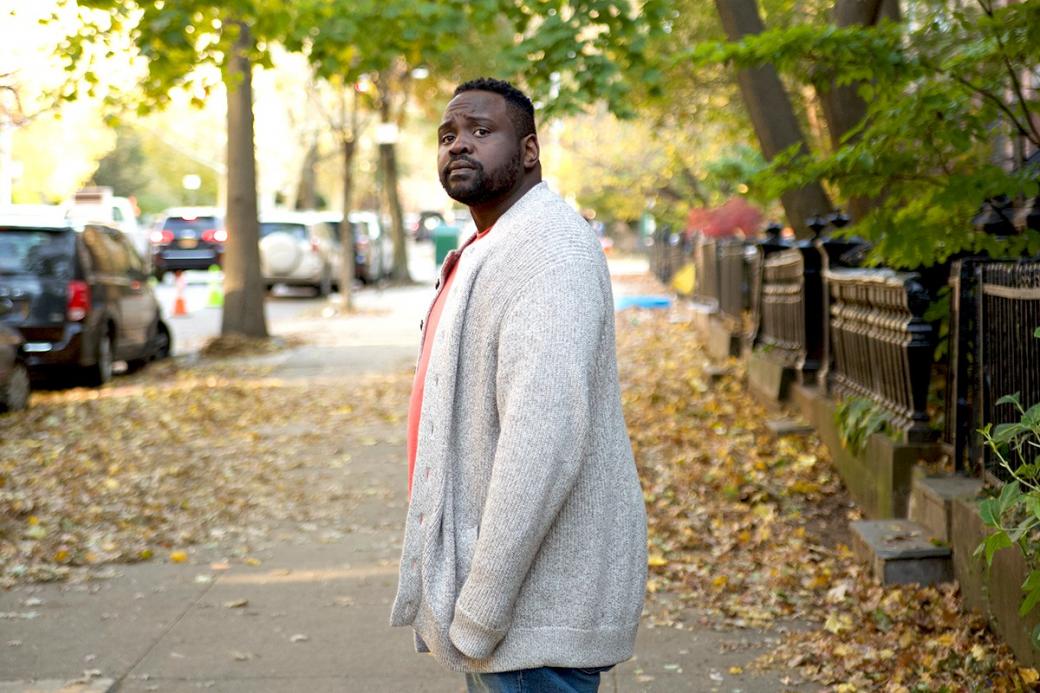 Written and directed by Casimir Nozkowski, ‘The Outside Story’ is a drama film that delves deeper into modern-day issues like the emotional disconnection between neighbors, the lack of compassion, and the value of a strong community that has been lost on us in the world of social media and smart gadgets. The captivating tale of a typical city-dwelling salaryman who barely opens up with anyone can make viewers curious about the film’s plot or where it can be streamed. If you are also looking for similar information, then you have come to the right place. Here’s everything you need to know.

What is The Outside Story About?

Charles, an introverted video editor, lives a hectic life, constantly struggling with his deadlines. After some conflicts with his girlfriend, Charles preemptively breaks up, expecting her to do it if he doesn’t. He then plans to isolate himself at the apartment only to end up locking himself out. Now, with no other choice but to interact with the neighbors Charles has been avoiding for so long, he goes through a life-changing experience as he meets people from different backgrounds facing different problems. As he explores his block, it begins to dawn on him that, like him, everyone else is going through something, and it is better to embrace our deepest fears instead of keeping them locked up inside.

The heartwarming story that teaches viewers to value relationships and not take the world for granted is a must-watch in a time when the world can’t be any more politically divided. In case the premise seems interesting to you, and you wish to know where ‘The Outside Story’ can be streamed, we have got you covered.

Is The Outside Story on Netflix?

‘The Outside Story’ is currently not available on Netflix. However, subscribers can alternatively stream ‘Yes Day,’ which revolves around parents who agree to the wildest requests of their children for a day. Like the main character of ‘The Outside Story,’ the family ends up learning that sometimes we complicate our lives more than it actually is.

Is The Outside Story on Hulu?

‘The Outside Story’ is not part of Hulu’s otherwise impressive catalog of film. But subscribers can alternatively stream ‘As Good as It Gets,’ which focuses on the unique relationship that people of three different backgrounds and preferences share.

Is The Outside Story on Amazon Prime?

‘The Outside Story’ is available to buy or rent on Amazon Prime and can be streamed on-demand here. Prime members looking for free similar content can watch ‘Little Pink House,’ which follows a nurse who valiantly stands by her neighbors to save their homes.

Where to Watch The Outside Story Online?

‘The Outside Story’ can be rented or purchased on VOD platforms such as Vudu, Redbox, Google Play, iTunes, FandangoNow, and YouTube. The film is also available on Spectrum, DirecTV, and AppleTV. In case you watch to enjoy the movie in theaters, you can book your tickets on Fandango.

How to Stream The Outside Story for Free?

Since ‘The Outside Story’ is currently only releasing on VOD platforms and in theaters, it is not possible to stream it for free as of now. We also encourage our readers to stream movies online only after paying for them.