Where To Stream The Perfect Weapon (The Documentary)? 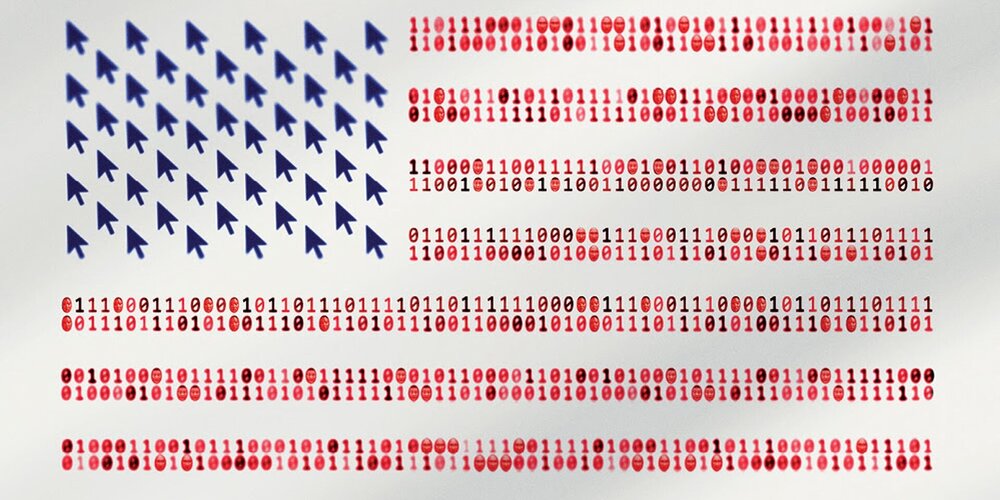 John Maggio’s documentary ‘The Perfect Weapon’ is based on the book of the same name authored by New York Times journalist David E. Sanger and it sheds light on cyberwarfare and international cyber espionage in the modern world. In contemporary times when everyone leads a very public life on social media and stores critical information on a multitude of smart devices, the newest way for countries to sabotage each other on an international level is through cyberspace. With global digitization, it’s now possible for hackers to hack into any information around the globe and manipulate data to their benefactors’ interests. Even though the documentary film ‘The Perfect Weapon’ has a bit of an alarmist feel, it might be completely justified. Curious to know more about ‘The Perfect Weapon’ and where to stream it? Don’t worry, we have you covered.

What is The Perfect Weapon About?

‘The Perfect Weapon’ is the deeply disturbing and alarming inside story of how drastically the rise of cyberweapons has transformed the face of international geopolitics more than it has been affected ever since the invention of the atomic bomb. Cyberweaponry is inexpensive and affords perpetrators anonymity, plausible deniability, and zero accountability, which is why it’s the weapon of choice for political leaders and governments who want to destroy another country from within. It first started with Bush and then Obama with the still unacknowledged Operation Olympic Games, a covert sabotage campaign that used malware to disrupt Iran’s nuclear centrifuges. And America was less than prepared to defend against Russia’s cyberattack to manipulate the US presidential election of 2016.

The documentary also touches on the incident of the Sony Hack of 2014 during which cyberterrorists hacked into Sony Studios and wiped their systems clean after stealing all their data, all because they wanted to stop the worldwide release of Seth Rogen’s ‘The Interview’. With the terrifying advent of cyberweapons, countries don’t even need to send in their armies or invade physical borders now to wage war against each other and that is what this documentary explores.

Is The Perfect Weapon on Netflix?

While Netflix has some great documentaries, ‘The Perfect Weapon’ is not available on the popular streaming platform. Why don’t you try watching ‘The Great Hack‘ instead?

Is The Perfect Weapon on Hulu?

‘The Perfect Weapon’ is not on Hulu but another alternative to check out is ‘Zero Days‘, which explores the alleged “Operation Olympic Games”.

Is The Perfect Weapon on Amazon Prime?

‘The Perfect Weapon’ is available to stream if you have HBO on Amazon Prime, else, interested viewers looking to watch something similar can try ‘Code 2600‘ and ‘Inside the Russian Info War Machine‘.

Where To Watch The Perfect Weapon Online?

The Perfect Weapon is available to watch online on HBO and HBO Max as video on demand, starting October 17, 2020.

How To Stream The Perfect Weapon For Free?

You can stream ‘The Perfect Weapon’ for free on HBO Max if you sign up for a 7-day free trial. We always recommend that our readers pay for the content they consume.