Is The Premise on Netflix, Hulu or Prime? 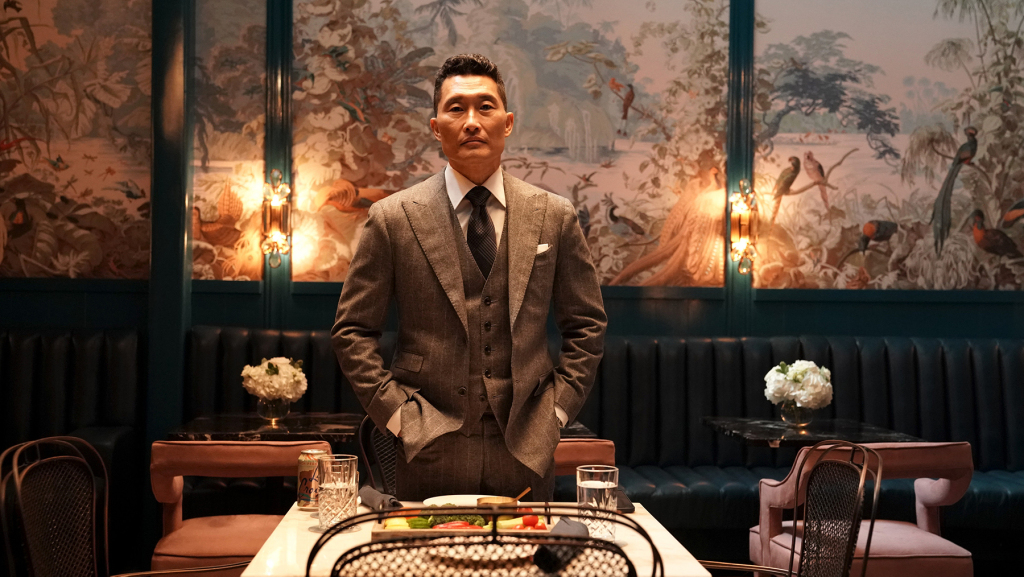 ‘The Premise’ is an anthology series that boldly voices concerns over the socio-political issues that plague the modern world and features a star-studded cast that comprises a talented bunch of actors such as B. J. Novak, Jon Bernthal, Ben Platt, Tracee Ellis Ross, and Daniel Dae Kim. It does not shy away from covering provocative concepts and poses timeless questions while managing to be funny and honest. In case the premise sounds intriguing, here’s everything you need to know about the show!

What is The Premise About?

With timeless moral questions serving as the underlying theme of every episode, the anthology series courageously explores moving and sometimes disturbing socio-political issues. Its character-driven storytelling stands out, and despite delving deeper into provocative concepts, the show manages to be humorous enough to engage the audience.

It focuses on several complex contemporary issues like the indescribable emotional and psychological struggle of dealing with the aftermath of gun violence, the desire and the challenges of social justice, bullying, the growing influence of the internet culture, and the irreversible effects of social media. With its bold approach to each story, the anthology series has a lot to offer. If you plan on watching it, here’s all the streaming information you are going to need.

Is The Premise on Netflix?

Netflix subscribers who are looking for the show on the platform will be disappointed as ‘The Premise’ is currently not included in the streaming giant’s massive catalog. One can either watch the show on another platform or stream similar series like ‘What/If’ or ‘Black Mirror.’

Is The Premise on Hulu?

Hulu subscribers can rejoice as the anthology series is exclusively releasing on the platform on September 16, 2021. People with a subscription can head here to watch the latest episodes of the show, which premiere every week on Thursdays.

Is The Premise on Amazon Prime?

No, ‘The Premise’ is not included in Amazon Prime’s current catalog of television shows and movies. Moreover, the anthology series is not even accessible as on-demand content. Prime subscribers can instead watch ‘Solos‘ or ‘Them.’

Is The Premise on HBO Max?

Since HBO Max does not have ‘The Premise’ in its current catalog, we recommend our readers alternatively stream other shows like ‘True Detective.’

Where to Watch The Premise Online?

‘The Premise’ is exclusively streaming on Hulu, so it is unlikely that the anthology series will be accessible on any other platform even in the future.

How to Stream The Premise for Free?

Hulu comes with a 30-day free trial for first-time subscribers. Therefore, you can watch the series for free, provided you do so in the trial period. However, we recommend our readers refrain from illegal means and stream their favorite shows and movies online only after paying for them.