Where To Stream The Sopranos? 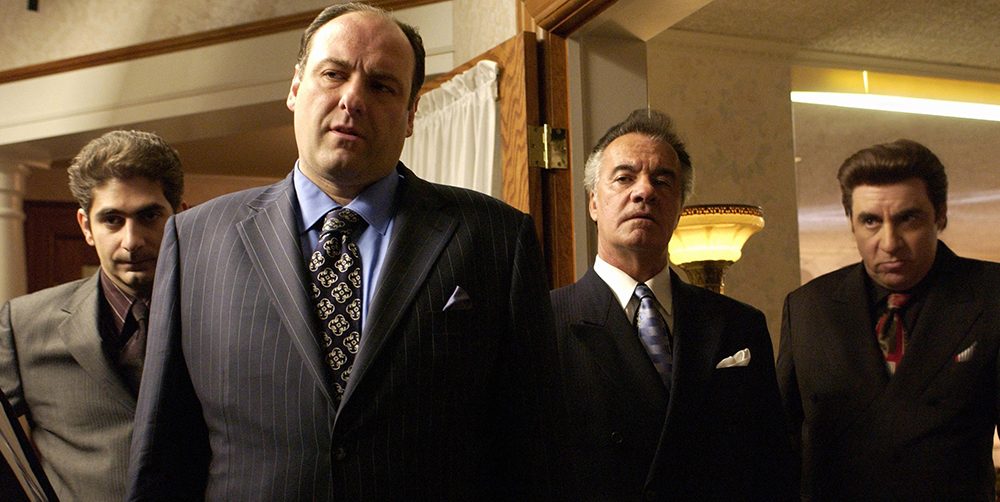 ‘The Sopranos’ is a crime drama television series created by David Chase that revolves around the life of Tony Soprano, an Italian-American mob leader based in New Jersey. The series focuses on the many facets of Soprano’s crime empire, which he operates as a family while also dealing with his fractious real family. The show first premiered on January 10, 1999, on HBO and ran for six successful seasons, which received critical acclaim and numerous accolades. Considered by many as one of the best television shows ever made, ‘The Sopranos’ is the pinnacle of serialized television entertainment, and here’s how you can watch it online.

What is The Sopranos About?

Tony Soprano is the capo (or captain) of the New Jersey-based DiMeo crime family. Tony is locked in a power struggle with Uncle Junior after the death of the mob’s previous leader, Jackie Aprile. Uncle Junior constantly proves to be a thorn in Tony’s side, questioning his every move but proves to be an overall asset to the gang. Tony also has to contend with his family issues, including his fractured relationship with his mother. He struggles to keep his professional life a secret from his family. He juggles the responsibilities of both his family and the crime empire, due to which he experiences clinical depression and seeks therapy. Over the course of the six seasons, he gets embroiled in various inter-gang conflicts, power-struggles, betrayals, affairs, and acts of violence.

Is The Sopranos On Netflix?

‘The Sopranos’ isn’t a part of Netflix’s impressive collection of titles. However, the streaming service does offer ‘Breaking Bad,’ a similar critically acclaimed series about a terminally-ill chemistry teacher’s rise in the underworld after he starts selling his own meth to ensure his family’s financial future when he’s long gone.

Is The Sopranos On Amazon Prime?

Is The Sopranos On Hulu?

Hulu doesn’t offer ‘The Sopranos’ as a part of its basic subscription. Still, you can watch it on the streaming service by adding HBO Max to your subscription package. Alternatively, you can stream ‘Sons of Anarchy, ’ another acclaimed crime drama that follows the titular outlaw motorcycle gang’s efforts to keep their small community safe.

Where to Watch The Sopranos Online?

Like most HBO shows of the current and bygone era, ‘The Sopranos’ is available to watch online on HBO Max with a subscription. Another way to watch the show is by purchasing the episodes on VOD platforms such as Google Play, iTunes, YouTube, AppleTV, Xfinity, Spectrum, DirecTV, and Vudu.

How to Stream The Sopranos For Free?

Unfortunately, the only way to watch ‘The Sopranos’ online is with an HBO Max subscription or by purchasing the show on-demand. We also sincerely advise our readers to consume all entertainment content legally and by paying for it.