Where To Stream The Virtuoso? 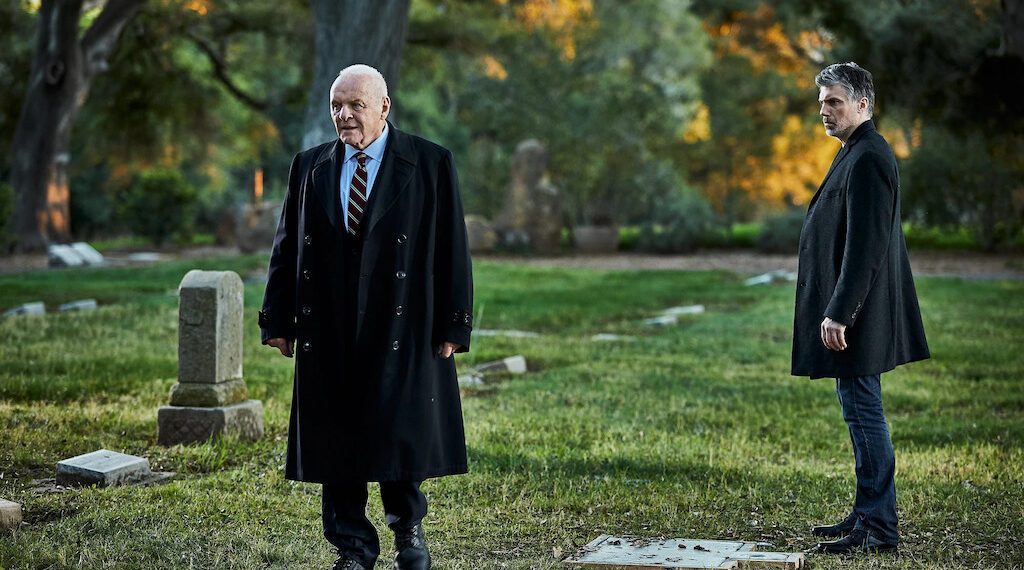 ‘The Virtuoso’ is a thriller film directed by Nick Stagliano, who also wrote the screenplay in collaboration with James C. Wolf. It has a star-studded cast, including Anson Mount, Abbie Cornish, and Anthony Hopkins in the lead roles. The movie revolves around a killer-for-hire who arrives in a small town on a new assignment that is one of the most challenging jobs he has taken to date. If you enjoy character-driven thrillers in general, you must be excited to watch this movie. Here’s everything you need to know about streaming ‘The Virtuoso.’

What is The Virtuoso About?

In ‘The Virtuoso,’ an unnamed assassin going by the titular codename is handed a new assignment in order to settle a debt with his enigmatic boss. The lonesome and mysterious killer arrives in a small town where he must eliminate a hitman. The catch is he has been given a single, vague clue about his target and must identify him amongst a slew of people, any of who could be the actual target. Our protagonist engages in a steamy affair with a local woman on this mission, which threatens to derail his search for the target. A deadly game of deception and betrayal ensues and how the protagonist emerges from it makes up for the rest of the plot.

Is The Virtuoso On Netflix?

‘The Virtuoso’ isn’t currently streaming on Netflix. The streaming service does boast an extraordinary collection of entertainment titles, and if you wish to watch something similar, you can check out ‘Polar,’ an action-thriller film about an assassin on the verge of retirement drawn into a conflict with his boss who sends a group of young killers to take him out.

Is The Virtuoso On Amazon Prime?

‘The Virtuoso’ isn’t included in the titles Amazon Prime offers as a part of its basic subscription but it is available to buy or rent on-demand here. If you’re a Prime member, you can also entertain yourself by watching ‘The Rhythm Section,’ which is about a young woman who turns into an assassin to avenge the death of her family.

Is The Virtuoso On Hulu?

Hulu does not offer ‘The Virtuoso’ as part of its subscription package at the moment. As an alternative, you can choose to stream ‘A Score To Settle,‘ which is about an ex-mob enforcer recently released from prison seeking vengeance against his former gang members who betrayed him.

Where to Watch The Virtuoso Online?

‘The Virtuoso’ can be watched at a theater near you. To check show timings and book tickets, head here. You can also purchase or rent the movie on VOD platforms such as FandangoNOW, Vudu, Spectrum, DirecTV, Google Play, Apple TV, and RedBox.

How to Stream The Virtuoso For Free?

‘The Virtuoso’ is only playing in theatres and available to stream on the above-mentioned VOD platforms. Therefore, there’s currently no way to watch the movie for free. We also advise our readers to consume all entertainment content legally and by paying for it.