Where To Stream Tiger? 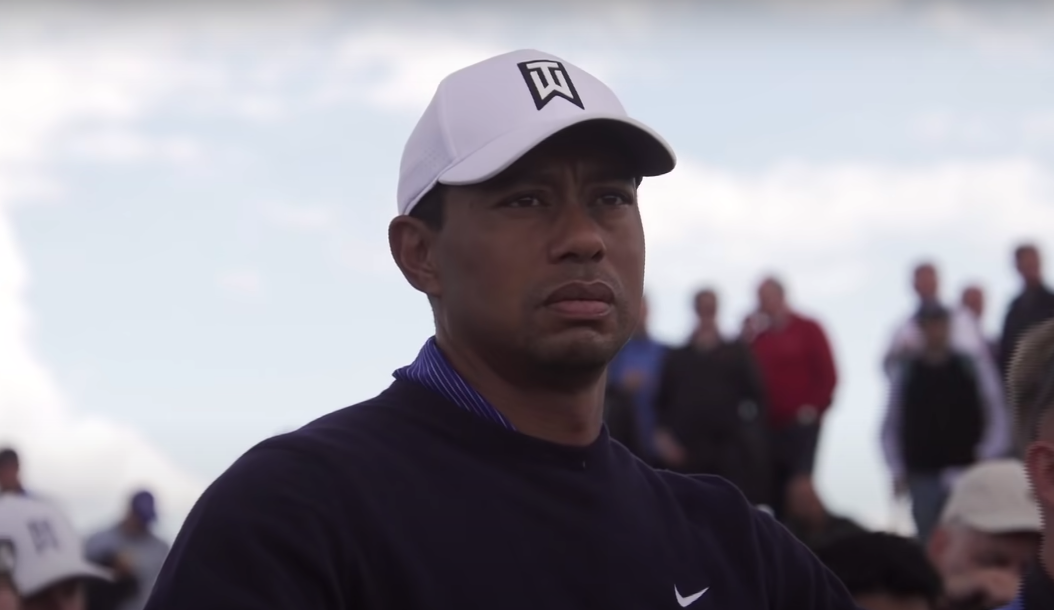 Oscar nominee and Emmy-winning filmmaker Matthew Heineman and Emmy nominee Matthew Hamachek have directed the two-part documentary, ‘Tiger’, which follows the meteoric rise and the disgraced fall and the admirable eventual comeback of pro golf legend Tiger Woods. The documentary attempts to paint an intimate portrait of a very private man who lived all his life under glaring spotlight yet managed to remain an enigma, even when his infamous 2009 sex scandal caused him to feature in countless tabloid headlines. Curious to know more about ‘Tiger’ and where you can stream it? We’ve got you covered.

What is Tiger About?

‘Tiger’ is a two-part documentary about the life of Tiger Woods, possibly the biggest golf legend of all time. A child prodigy since the age of two, Woods was pushed into the sport and the spotlight by his father, Earl Woods (for whom the interviewees in the documentary have no nice words). Monumental parental pressure made Woods’ early years devoid of any semblance of a “childhood”. His epic rise as a golf champion of immeasurable talent landed him on top of the food chain. A fall from grace came in the form of a sex scandal (numerous extra-marital affairs) that rocked the tabloids in 2009 and a back injury all but seemed to end his career. But just when people had discounted him as finished, he rose again from the dying embers of his fame and won another golf tournament in a legendary manner. Even though Woods himself did not interview for the documentary, many of his former close friends, colleagues, and associates feature to talk at length about the real Tiger Woods.

Is Tiger on Netflix?

‘Tiger’ is not streaming on Netflix, but fans of sports documentaries can alternatively watch ‘The Last Dance‘ instead. If biographical documentaries are more your cup of tea, then try watching ‘Diana: in Her Own Words‘ and ‘Sinatra: All or Nothing at All‘.

Is Tiger on Hulu?

‘Tiger’ is not yet streaming on Hulu but may become available in the near future for subscribers who have HBO Max added to their Hulu accounts. Hulu is also home to powerful biographical documentaries such as ‘Untouchable‘ and ‘McQueen‘.

Is Tiger on Amazon Prime?

‘Tiger’ is not presently streaming on Amazon Prime. Interested viewers can watch ‘Free Meek‘, a similar biographical documentary, as an alternate option.

Where To Watch Tiger Online?

‘Tiger’ is available to stream on-demand on HBO Max.

How To Stream Tiger For Free?

As of now, there is no way to watch ‘Tiger’ for free as streaming it requires an active HBO Max subscription. We always encourage our readers to pay for the content they consume.