Where to Stream Wahl Street? 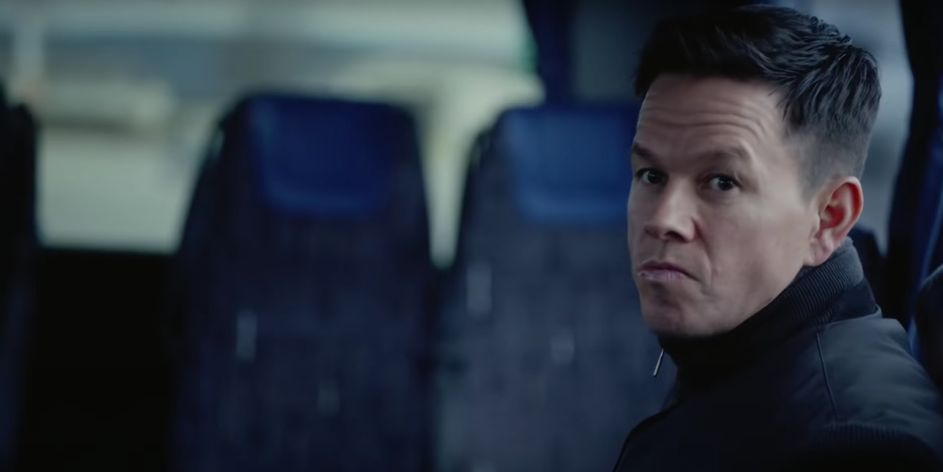 ‘Wahl Street’ is a six-episode documentary series that revolves around the global star Mark Wahlberg and his busy life. For the first time, viewers will get to see him on screen juggling his demanding film schedules and numerous other responsibilities as a businessman in a time of great uncertainty fueled by the COVID-19 pandemic. Produced by Unrealistic Ideas, the biography series is likely to intrigue many people, and if you are a fan of the two-time Academy Award nominee, you have come to the right place. Here’s everything you need to know about the show and where you can stream it!

What is Wahl Street About?

The actor, rapper, producer, and restaurateur Mark Wahlberg needs little introduction. His successful career in the entertainment industry spans several decades. However, very few lucky ones have the fortune of knowing how Mark is in real life. ‘Wahl Street’ finally offers fans a chance to have a glimpse into Mark’s everyday life. The six-episode documentary series captures his struggle to keep up with his packed film schedules while shouldering the responsibility of Unrealistic Ideas, his production company; F45, his gym studio; the clothing line Municipal, and other growing businesses that demand the actor’s attention and time.

Not only do fans get to watch Mark’s daily challenges, but the series also offers several crucial insights on running a business and other life lessons that he has learned over his life. It includes the effects of the global coronavirus pandemic and how it has forced business owners to adapt to remain profitable. Mark is seen grappling with numerous similar business and personal life conflicts. ‘Wahl Street’ also allows the viewers to learn more about the real-life entourage that is always there with Mark to take care of the day-to-day matters. In case you wish to know where you can watch the documentary series, well, we have got you covered.

Is Wahl Street on Netflix?

Unfortunately, Netflix subscribers will have to look for other alternatives as ‘Wahl Street’ is not available on the platform. However, we suggest subscribers watch similar docu-series like ‘Tony Robbins: I Am Not Your Guru‘ or ‘Miss Americana.’

Is Wahl Street on Hulu?

Since ‘Wahl Street’ is unavailable on Hulu, we recommend subscribers watch ‘Zappa‘ – which covers the life and legacy of the legendary singer Frank Vincent Zappa – or ‘Amazing Grace‘ – a concert film on Aretha Franklin’s live recording of a gospel album in LA.

Is Wahl Street on Amazon Prime?

‘Wahl Street’ is currently not part of Amazon Prime’s otherwise impressive catalog of films, television shows, and documentaries. Subscribers looking to stream biographical documentaries can instead watch ‘Halston,’ ‘Hollywood Collection: Shirley Maclaine: Kicking Up Her Heels‘ or ‘Ava Gardner: Life Is Bigger Than The Movies.‘

Where to Watch Wahl Street Online?

‘Wahl Street’ is an exclusive offering from HBO Max and can only be streamed on the platform. Subscribers can stream the six-episode biographical series here.

How to Stream Wahl Street for Free?

Since ‘Wahl Street’ is only streaming on HBO Max, which does not offer a free trial, it is impossible to stream the show for free as of now. Moreover, we encourage our readers to consume content online only after paying for it.