Where To Stream Wander Darkly? 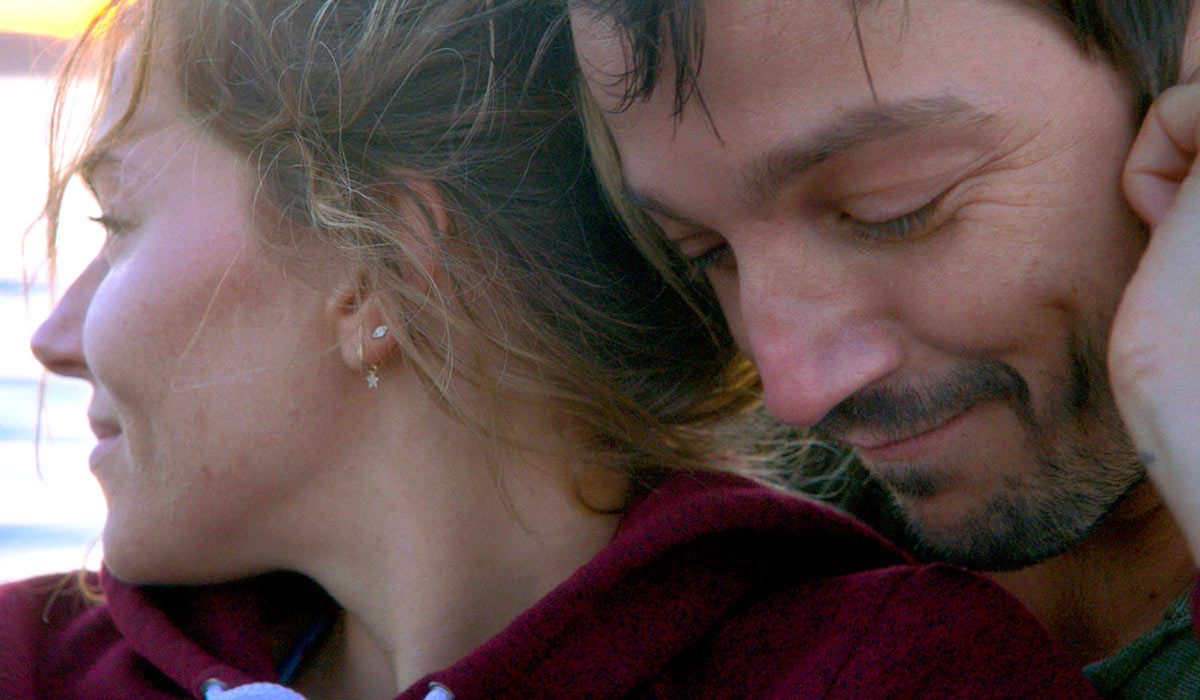 Written and Directed by Tara Miele, ‘Wander Darkly’ is a romantic drama thriller that stars Sienna Miller, Diego Luna, Beth Grant, Aimee Carrero, Tory Kittles, and Vanessa Bayer. The film first premiered at the Sundance Film Festival on January 25, 2020, before the COVID-19 pandemic shut everything down. And now, starting from December 11, 2020, Lionsgate Studios is distributing it to the general public. This mind-bending, and sometimes even patience-bending movie is not only devastating and disorienting, but it is also intriguing and heartwarming. So, if you want to know where you can stream it, we’ve got you covered.

What Is Wander Darkly About?

‘Wander Darkly’ is the story of a couple, Adrienne and Matteo, who, after a traumatic accident, are left in a surreal state of being that takes them on a journey through their shared moments. But whether these moments are set in the past, present, or future is just one of the things that we’ll question as the movie goes on. With Adrienne (Sienna Miller) being the protagonist, her journey is what we primarily follow. As she tries to decipher what happened, get back her daughter, and figure out if she’s even alive or stuck in a limbo state, we, too, must grapple with the chain of events that unfold.

Is Wander Darkly on Netflix?

No, ‘Wander Darkly’ is not available on Netflix. However, if you are in the mood to watch something mind-bogglingly similar, then you can check out the streamer’s thriller collection here!

Is Wander Darkly on Hulu?

Unfortunately, ‘Wander Darkly’ has not dropped on Hulu either. But the platform does have several thriller hits on its roster, which you can check out here. Although, we would recommend starting off with ‘Parasite.’

Is Wander Darkly on Amazon Prime?

‘Wander Darkly’ is also not available to stream on Amazon Prime. Nonetheless, there are several other dramatic thriller movies, like ‘The Lie‘ or ‘A Simple Favor,’ that you can check out on the streaming service.

Where to Stream Wander Darkly Online?

‘Wander Darkly’ is only available to stream on Video-on-Demand (VOD), meaning that you can rent or purchase the film on Apple TV, Vudu, Google Play, FandangoNOW, Redbox, and DirecTV.

How To Stream Wander Darkly For Free?

As of right now, ‘Wander Darkly’ is not available on any streaming service that offers a free trial period. Therefore, if you want to watch the movie, you have no other option but to buy or rent it from the above mentioned VOD platforms.

Read More: Where to Stream Songbird?