Where to Stream We Best Love? 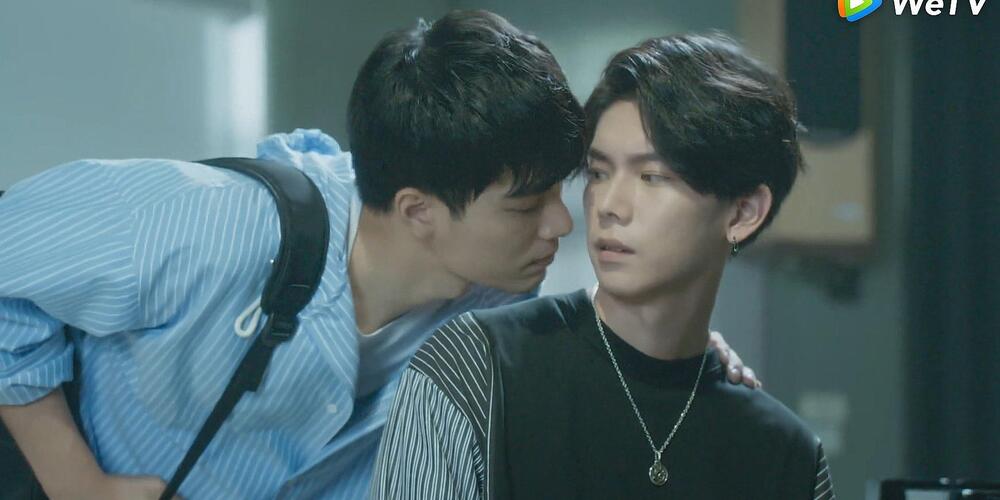 ‘We Best Love’ is a Taiwanese TV series about two college students who fall in love but have to face many obstacles on the road to romance because their same-sex relationship is viewed as a taboo by the society they live in. The series is directed by Ray Jiang, from a script written by Lin Pei Yu. Actors YU and Sam Lin skillfully portray the main characters Zhou Shu Yi and Gao Shi De, respectively. The show has been widely appreciated, especially for the explosive chemistry between the main leads. If you’re wondering where you can stream ‘We Best Love,’ we’ve got you covered.

What is We Best Love About?

Zhou Shu Yi is sick and tired of ranking second to Gao Shi De ever since fifth grade and is relieved that he’ll be moving away for college. At university, Shu Yi finally gets his turn to shine as the swimming champion, but it all goes to hell when, in his senior year, Shi De re-enters his orbit. Shu Yi is left wondering why Shi De turns up everywhere he goes, especially when he finds out that Shi De is dating his crush. Unbeknownst to Shu Yi, Shi De harbors a years-long love for Shu Yi and keeps besting him academically so that Shu Yi would notice him. Soon, the rivalry of the two boys turns into a burning attraction, and ultimately, true love.

Is We Best Love on Netflix?

‘We Best Love’ is not streaming on Netflix currently. Fans looking to watch something similar should try ‘Your Name Engraved Herein‘ – a winning and emotional Taiwanese movie about a gay romance.

Is We Best Love on Hulu?

‘We Best Love’ is not available to stream on Hulu as of now. People who want to watch something along similar lines should try streaming ‘Boys Over Flowers‘ – a Korean high-school romance drama that features a rivals-to-lovers storyline.

Is We Best Love on Amazon Prime?

‘We Best Love’ is not available to stream on Amazon Prime. However, if you’re a fan of foreign language content and looking for LGBTQ romance dramas, then you should check out ‘Hidden Kisses‘ (a French film about two high-school boys who fall in love and face harsh bullying) and ‘My Best Friend‘ (a Spanish coming-of-age romance film).

Where To Watch We Best Love Online?

How To Stream We Best Love For Free?

WeTV allows viewers to watch the first few episodes of ‘We Best Love’ for free. To watch the entire series (seasons 1 and 2), you’ll have to pay to upgrade.