Where to Stream We Broke Up? 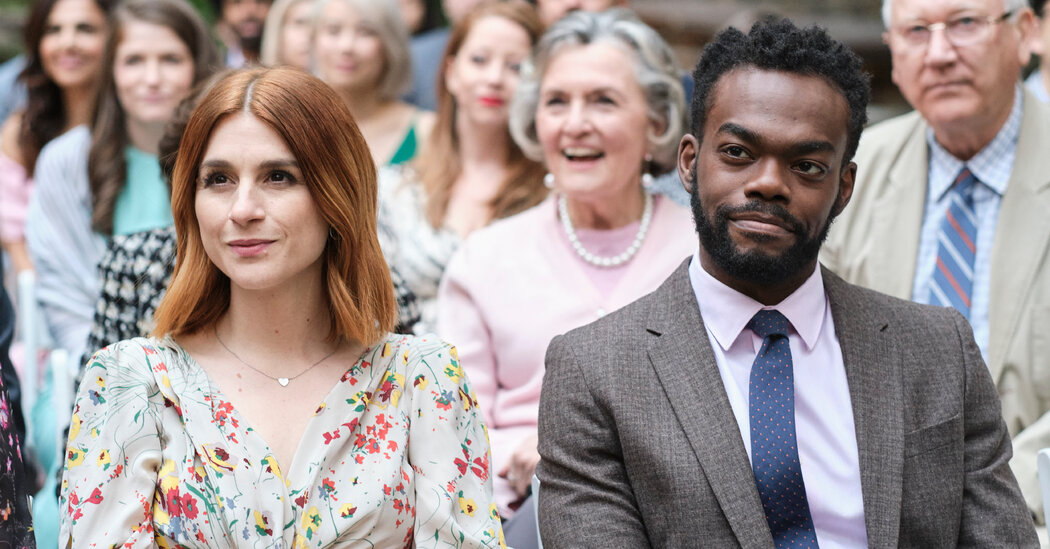 Directed by Jeff Rosenberg, ‘We Broke Up’ is a romantic comedy movie that follows a couple who breaks up after spending almost a decade together. But despite their differences, they must keep it under the rug from their loved ones. Will they be able to pull it off? In case you wish to know more about the film’s plot or where it can be streamed, you have come to the right place. Here’s all the information that you are looking for.

What is We Broke Up About?

Lori and Doug have been with each other for almost a decade. They love to be in each other’s company, have fun, but when Doug proposes to Lori, their relationship falls apart instead of getting better. Unfortunately, the couple is not as perfect as they might seem. With a difference in their perspective on the long-term future of the relationship, the couple begins to grow apart, and despite spending a decade together, they break up.

Since Lori’s sister Bea is about to get married in a few days, they decide that it is not the most appropriate time for them to break the news to their families. So, the pair come up with a plan to attend the wedding, pretending that everything is normal between them. But with wounds of their breakup still quite fresh, Lori and Doug struggle to act normally as raw emotions trump reason. Will the duo be able to keep their split a secret? You’ll find out when you watch the film.

Is We Broke Up on Netflix?

Sadly, ‘We Broke Up’ is currently not available to stream on Netflix. However, fans of the romantic-comedy genre can stream similar heartfelt movies such as ‘To All the Boys I’ve Loved Before.’

Is We Broke Up on Hulu?

Hulu subscribers will have to check other platforms as ‘We Broke Up’ is not part of its current catalog. But we suggest our readers alternatively watch ‘50 First Dates,’ which follows a man who falls in love with a woman suffering from short-term memory loss and spends every day wooing her afresh.

Is We Broke Up on Amazon Prime?

No, you can’t stream ‘We Broke Up’ on Amazon Prime as well. In case you are looking for similar romantic-comedy films, then we recommend watching ‘Never Too Late,’ or ‘American Loser.’

Where to Watch We Broke Up Online?

‘We Broke Up’ can be purchased or rented online on VOD platforms such as Vudu, Redbox, Spectrum, AppleTV, and iTunes. You can check for the film’s availability on Google Play Store. In case you wish to watch the movie in theaters, you can look for tickets on Fandango.

How to Stream We Broke Up for Free?

As of now, ‘We Broke Up’ can only be watched in theaters or is available as video-on-demand. Therefore, it is not possible to stream the movie for free at present.