Where To Stream White People Money? 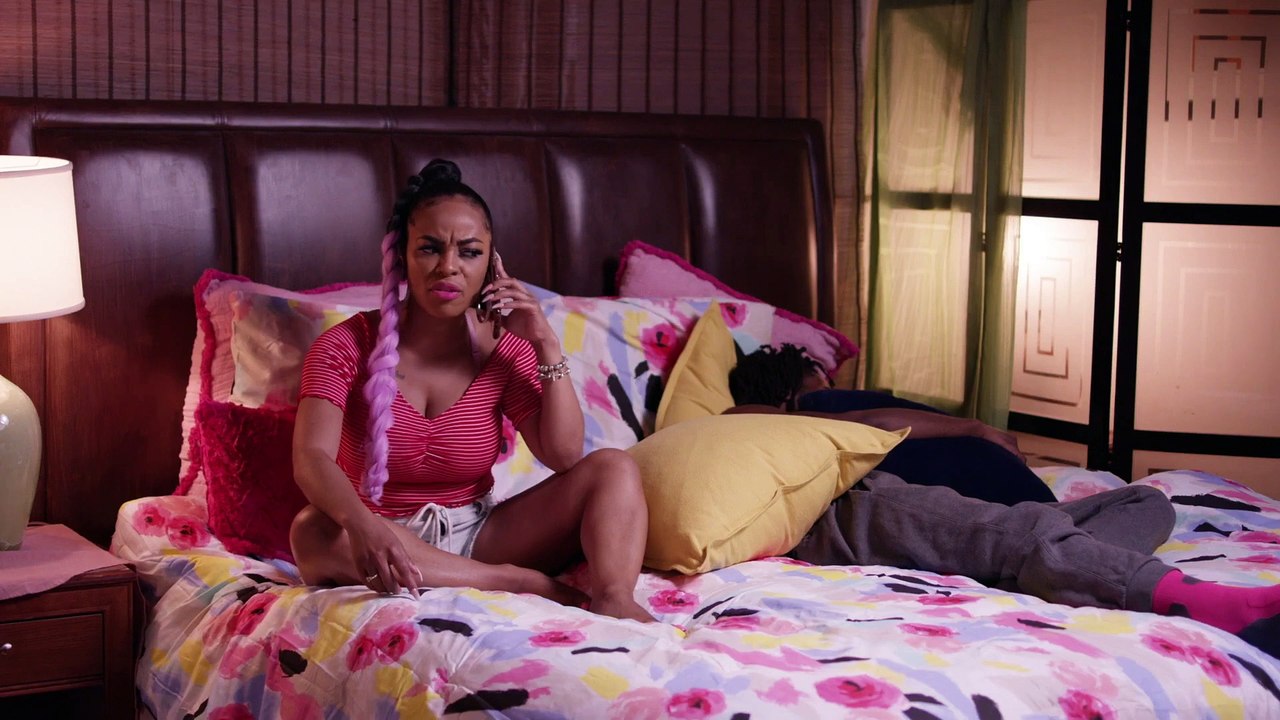 ‘White People Money’ is a comedy film that follows a financially struggling black couple who wins a billion dollars through a lottery competition and how it changes their lives. It is written and directed by Mark Harris and stars Drew Sidora, Barton Fitzpatrick, J. Adrienne, and Nicole Arbour in the lead roles. If you enjoy lighthearted satirical dramas that keep you laughing from start to end while also making you think, then ‘White People Money‘ will definitely entertain you. If you wish to find out how you can watch this comedy, we’ve got you covered. Here’s where you can stream the movie online.

What is White People Money About?

‘White People Money’ revolves around Nora and Kareem, a black couple who are experiencing financial troubles in pursuit of their big American dreams. Their troubles are further increased by their depleted savings and Kareem losing his job. However, by a stroke of fortune, things turn around. A rich heiress announces that she will be giving 15 lucky people a billion dollars each, and the couple takes part in the lottery. They win and turn into billionaires overnight. Coming from a blue-collar neighborhood and modest families, Kareem and Nora decide to keep their newfound fortune a secret to avoid being coaxed into lending money to their friends and family. As the news about their cash-rich status seeps out, they face increasingly hysterical scenarios and realize keeping the money secret will cost them money.

Is White People Money on Netflix?

Netflix has a diverse library of entertainment content that is arguably the best among various streaming services on offer. As a result, even though ‘White People Money’ isn’t available on Netflix, there’s plenty of other options to choose from. Comedy fans can choose to watch similar films such as ‘The Trap,’ ‘Nobody’s Fool,’ and ‘Little Boxes,’ on the streaming service.

‘White People Money’ is not a part of the titles accessible through your basic Amazon Prime subscription. To watch the movie on the platform, you can stream it on-demand. To buy or rent the movie on-demand, head here.

Is White People Money On Hulu?

‘White People Money’ isn’t included in Hulu’s impressive entertainment catalog filled with a variety of content. As an alternative, you can check out ‘Madea’s Big Happy Family‘ and ‘A Madea Family Funeral‘ on Hulu.

‘White People Money’ can be purchased or rented on popular VOD platforms such as Vudu, Google Play, iTunes, Redbox, FandangoNOW, Spectrum, DirecTV, Microsoft Store, and Apple TV. You can also watch the movie at a theatre near you. To check show timings and book tickets, head here.

How to Stream White People Money For Free?

Currently, ‘White People Money’ is only playing in theatres and streaming online on-demand. Therefore, there is no way to watch the movie for free as of now. We also strongly advise our readers not to indulge in illegal methods and consume all entertainment content legally and by paying for it.