Where Was A Haunted House 2 Filmed? 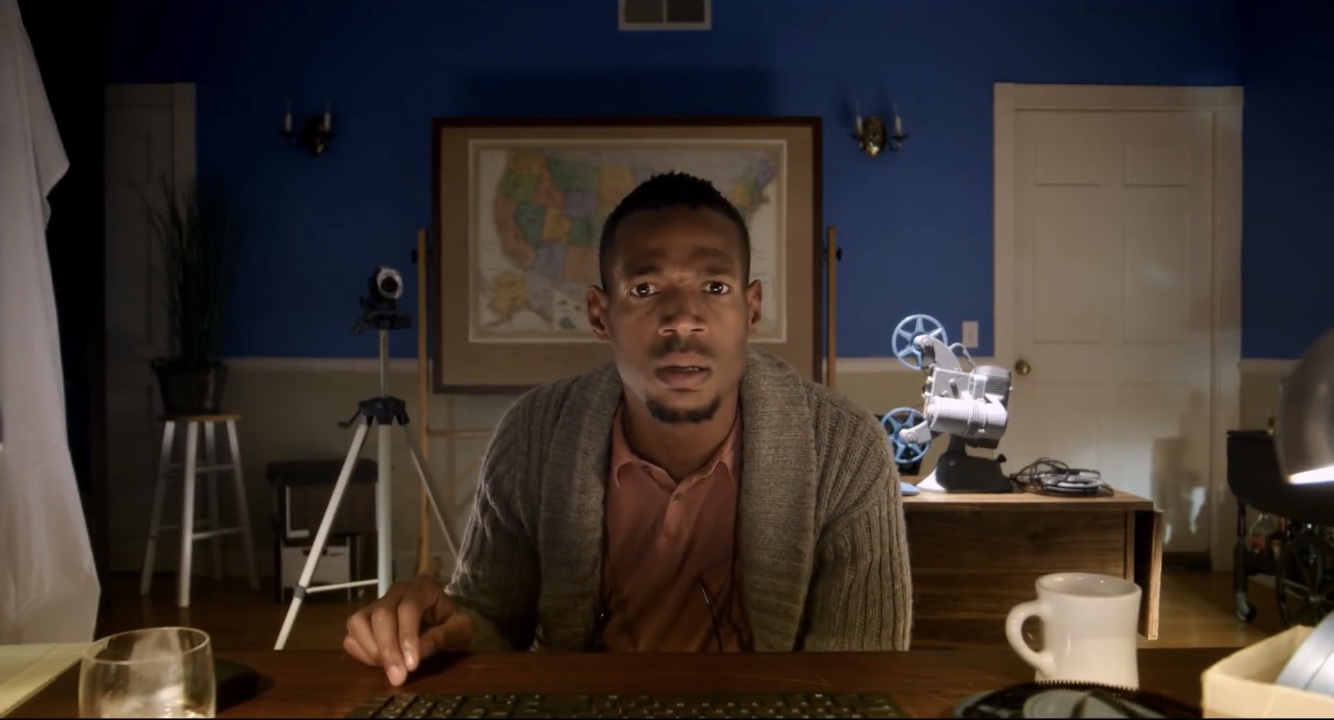 Directed by Michael Tiddes, ‘A Haunted House 2’ is a horror-comedy that follows Malcolm (Marlon Wayans), a man whose ex-girlfriend Kisha dies and later comes back as a ghost to haunt him. He begins to notice bizarre activities afflicting him after moving to a new neighborhood along with his wife and her two children. Although she died a year ago, Kisha’s spirit lurks around Malcolm.

Now Malcolm has to extricate himself from her grasp. The movie is filmed using found footage, a technique that portrays events as if they are shot through the lens of one or more of the characters in the narrative. If you’re further curious about the filming process and the locations involved, here’s everything we know.

Principal photography for ‘A Haunted House 2’ began on August 26, 2013, and concluded on September 29, 2013. If you’re wondering where the movie was shot, we have news for you. The neighborhood that Malcolm moves to in the movie is undoubtedly situated in Los Angeles, California. Let’s get into more details!

The movie was entirely filmed in Los Angeles, California. One of the biggest cities in the world, Los Angeles is primarily a packed metropolitan area. But it still retains a calm suburban vibe characterizing well-known areas in the city such as Venice Beach, Beverly Hills, Toluca Lake, and many more. LA provides many production facilities and backdrops that are hard to find in other cities. 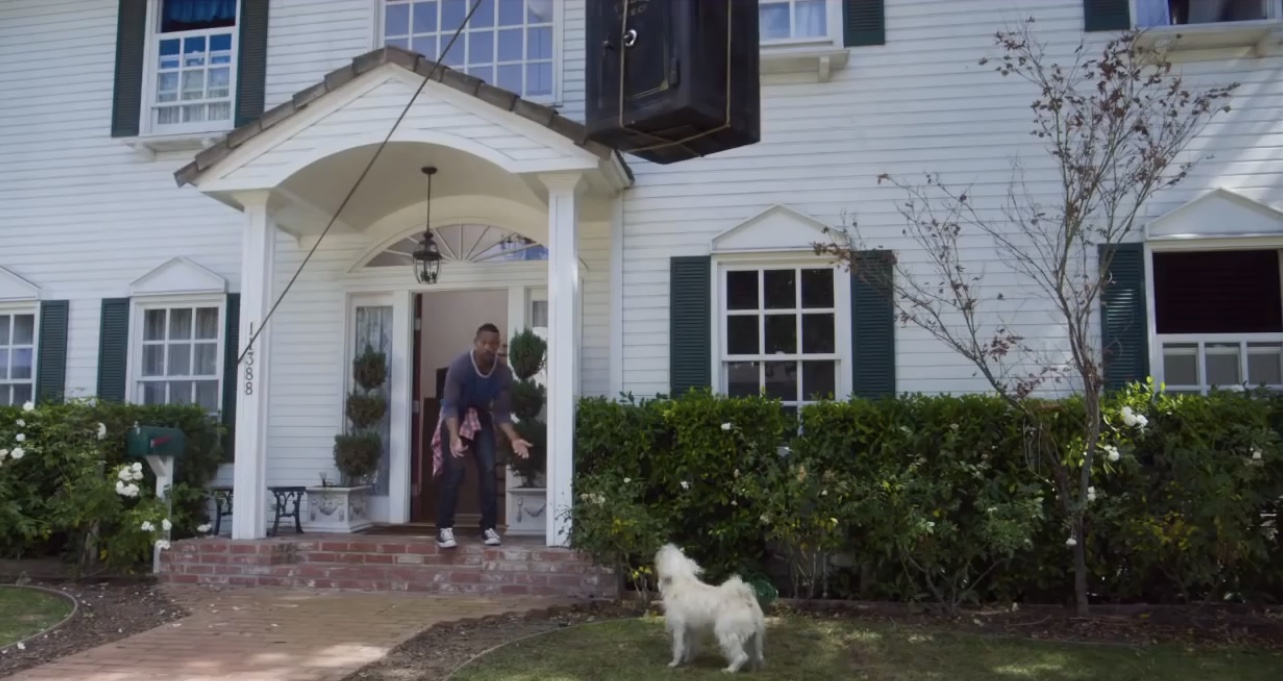 Because of the movie’s found-footage shooting style, the production crew mainly focused on creating a realistic experience by using locations situated in homely areas of Los Angeles rather than including the bustling metropolitan landscape. Michael Tiddes, the director, took to Instagram to post an on-set picture of Cedric the Entertainer seemingly going through his script, while Marlon Wayans is in the background. 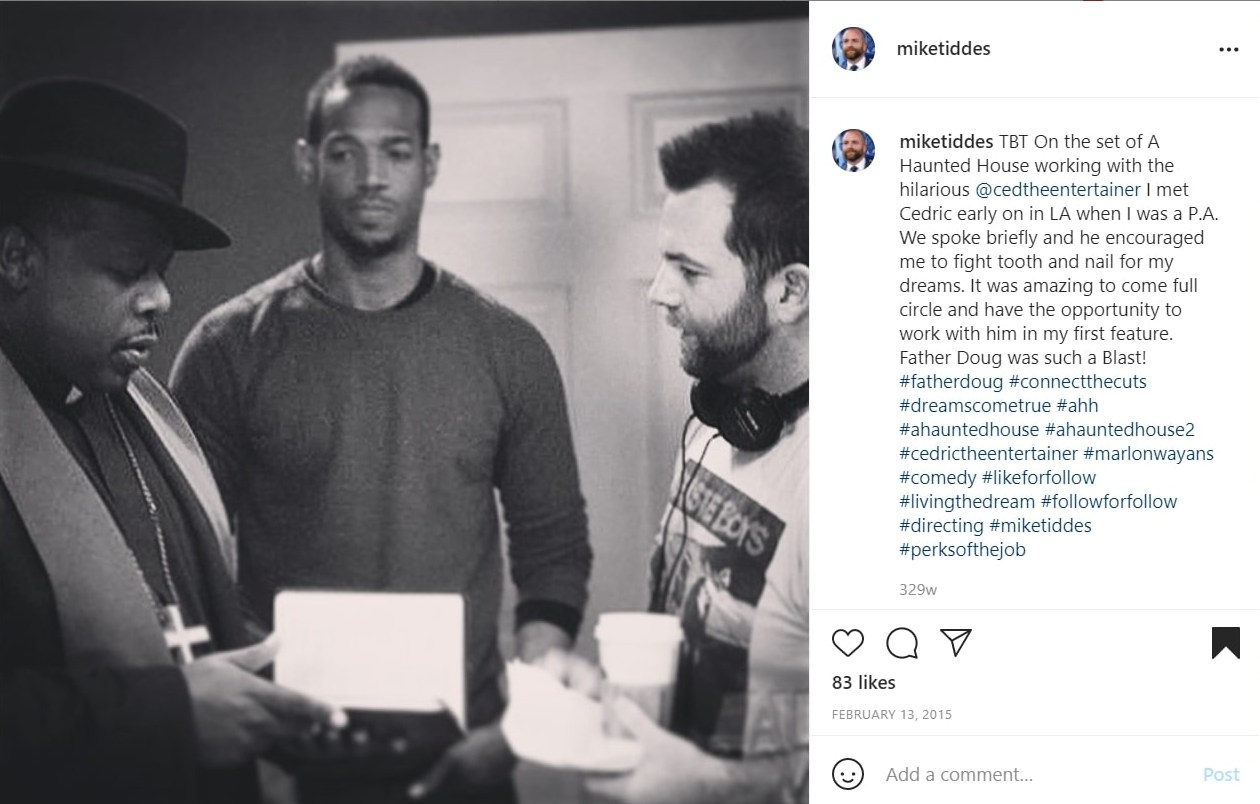 Skyscrapers generally stretch up to Downtown LA and Century City, away from the serene suburbs. Moreover, high towers and buildings are only found in a few neighborhoods like Hollywood, Koreatown, Santa Monica, and Westwood. Apart from that, most scenes in the movie are interior shots set in Malcolm’s house, which ultimately results in a movie that perfectly befits its theme. This might also be the crew’s way of saving money and labor. Furthermore, the suburbs of LA are in close proximity to central and downtown Los Angeles, which is another plus point.