Where Was A Hero Filmed? 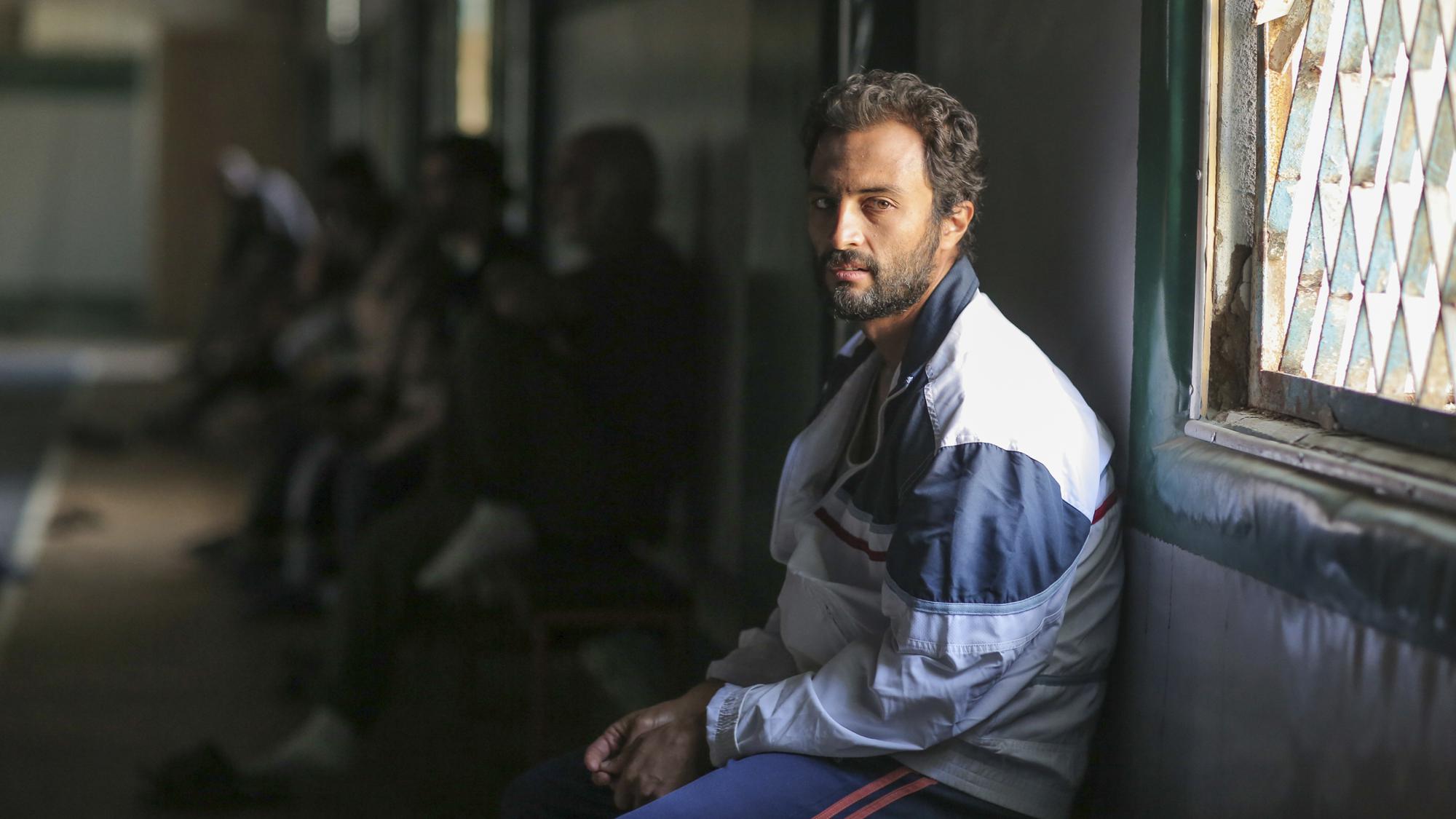 Written and directed by Oscar-winner Asghar Farhadi, ‘A Hero’ is a thriller drama film that revolves around Rahim, who is serving time in debtors’ prison for not paying off his loans. On his 2-day leave, he and his partner Farkhondeh chance upon a bag of gold coins that ends up turning their lives upside down. Selected as the Iranian entry at the 94th Academy Awards under the category Best International Feature Film, the Farsi-language movie has generated a lot of interest from the international audience.

The storyline is set in a city, where all eyes seem to be following Rahim’s every move. The different pockets of the city provide an unassuming backdrop to the life-changing experiences of a man and his loved ones. If you are wondering where this movie was shot, we have got you covered. Here’s everything we know about the filming locations of ‘A Hero!’

After the COVID-19 pandemic-related delays, the thriller drama finally began filming in late August 2020. The production wrapped up in mid-December 2020 after about 15 weeks of filming. Cinematographer Ali Ghazi worked closely with Farhadi and Amir Jadidi (Rahim) as they spent months developing Rahim’s character. The idea behind this was for Ghazi to witness the entire process, which resulted in him doing a brilliant job of capturing the essence of the storyline and the characters.

The events in the film unfold in Shiraz, a city that acts as a significant character in the narrative. Naturally, this must have got you wondering if the movie was actually shot on location. Well, we’ve got the details right here!

‘A Hero’ was filmed in Shiraz, the capital city of Fars Province in Iran. The historical city is known for its rich art and cultural heritage. Apparently, Farhadi chose Shiraz as the setting and the production site because it provides an interesting backdrop to the contemporary story of a man who tastes fame as a hero and then suffers a painful fall from his high pedestal.

In January 2022, Farhadi opened up why he chose to shoot the movie in Shiraz. He revealed, “…I also wanted to get away from the capital, from the center of Iran. Shiraz is a historical city that is very popular among Iranians.” The filmmaker continued, “We feel certain nostalgia about our past through that city. There is a link between the history of that town and the concept of my movie.”

Therefore, the production team scouted several ordinary-looking places where some of the most nail-biting moments in the movie were shot. In a few scenes, we even see a bazaar with shops featuring glass walls. Locations like these, coupled with the musical score, proved beneficial in creating the tense atmosphere the drama demands.

One of the most populated cities in Iran, Shiraz lies in the southwestern part of the country on the seasonal river called Rudkhaneye Khoshk (The Dry River). The city has a moderate climate is also known for its gorgeous gardens, such as the stunning Eram Garden.

On the other hand, Shiraz has been an important trade center in the region for more than a thousand years. Some of the industries that drive its economy are rugs, sugar, wood products, metalwork, cement production, and textile products. Moreover, the city is socially and culturally diverse. Therefore, it is easy to see why filming crews would be interested in a city like Shiraz.

Other Locations in Fars Province

The opening scenes were shot at Naqsh-e Rostam, a magnificent archaeological site close to Persepolis. The collection of rock reliefs is historically significant as it is a part of the mountain that happens to be the final resting place of the famous Achaemenid kings, including Darius the Great and Xerxes.

Read More: Is A Hero Based on a True Story?