Where Was A Suitable Boy Filmed? 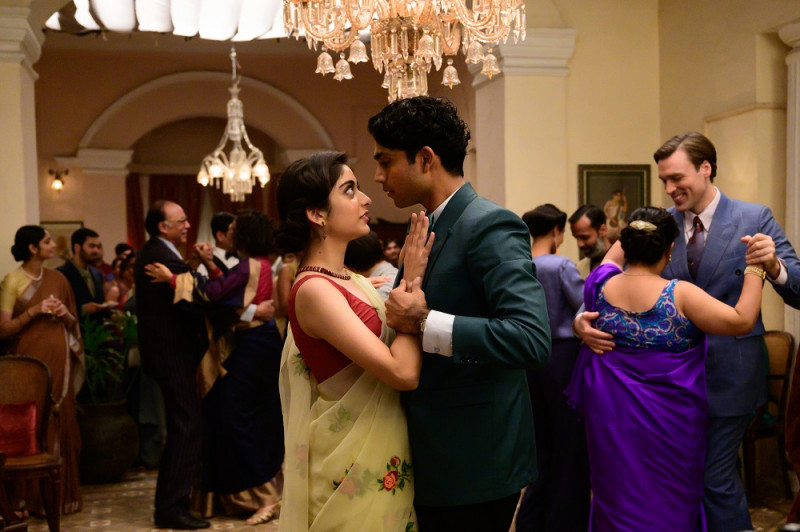 BBC’s adaptation of Vikram Seth’s 1993 classic novel ‘A Suitable Boy’ is a poignant tale of love, family, friendship, and political turbulence set in a post-Independence 1950s India. In 1951, a time when free India is still learning to stand on its own feet and reeling from the trauma of the Partition, a mother desperate to see her unmarried daughter settle into happily wedded bliss searches for a “suitable boy.” It showcases how a free-spirited young woman finds herself at the precipice of romance, while a spoiled young man falls passionately in love with an older woman.

The six-part miniseries is directed by acclaimed filmmaker Mira Nair and stars a bevy of Bollywood actors in an ensemble cast. ‘A Suitable Boy’ is predominantly set in Calcutta and Brahmpur. The locations are authentic and lush, dripping lavish, old-world charm. Curious to know where the period drama was shot? Well, here are all the details!

‘A Suitable Boy’ was filmed entirely on location in India. Mainly, the cities of Lucknow, Kanpur, Mandu, and Maheshwar served as the filming locations. Filming commenced in September 2019 and wrapped in December 2019. Here are details about specific areas where the show was shot.

‘A Suitable Boy’ was majorly filmed in Lucknow, the capital city of the Indian state of Uttar Pradesh. Coexisting with the modern-day metropolis is Lucknow’s heritage “nawabi” charm and its old-world buildings, reminiscent of the nobility that used to be prevalent in a newly-free India. King George Medical College in Lucknow doubled as Brahmpur University. 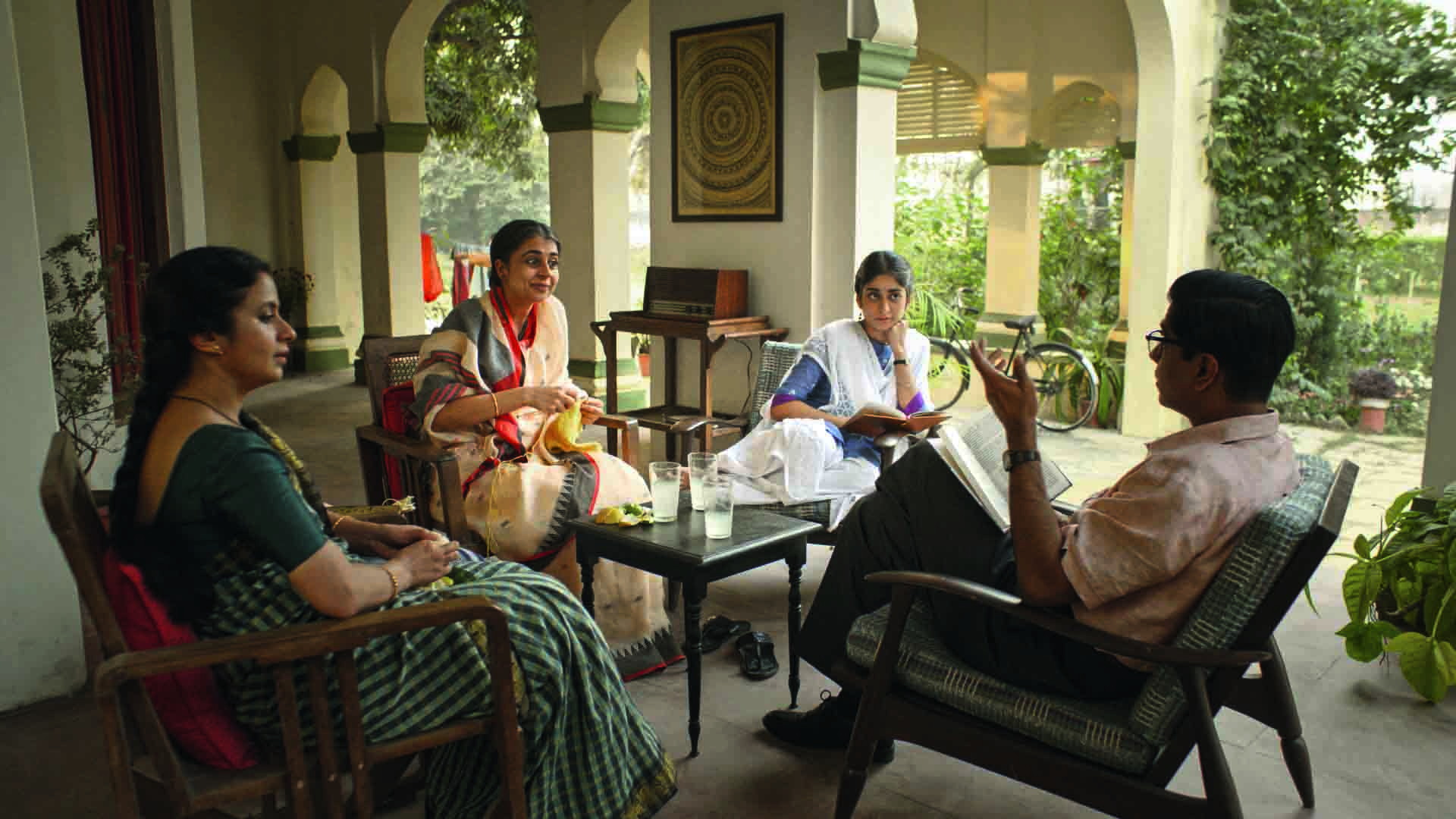 La Martinière College is another location that was used to film a few scenes. The Lebua Hotel, situated at 19, Sarva Palli, Saraca Estate, The Mall Avenue, Lucknow, Uttar Pradesh 226001, is also where a few scenes of ‘A Suitable Boy’ was filmed. 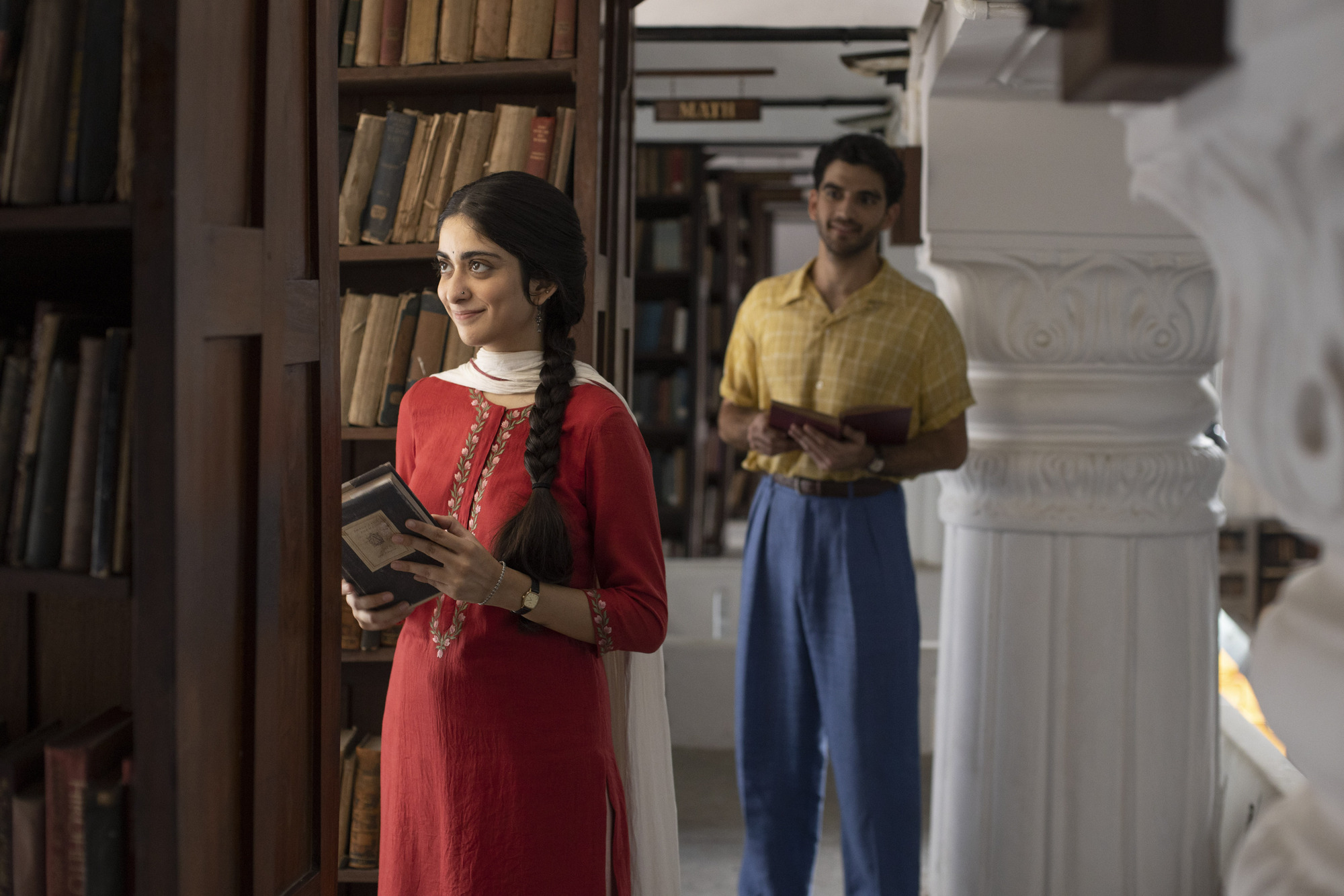 Lucknow’s Charbagh Station was transformed into the Brahmpur Railway Station. Perfumer Moin Iqtida Khan’s Haveli, an ancestral home in Old Lucknow’s Chidiya Bazaar, is a true hidden gem in architectural terms, and it became Saeeda Bai’s haveli for the show. 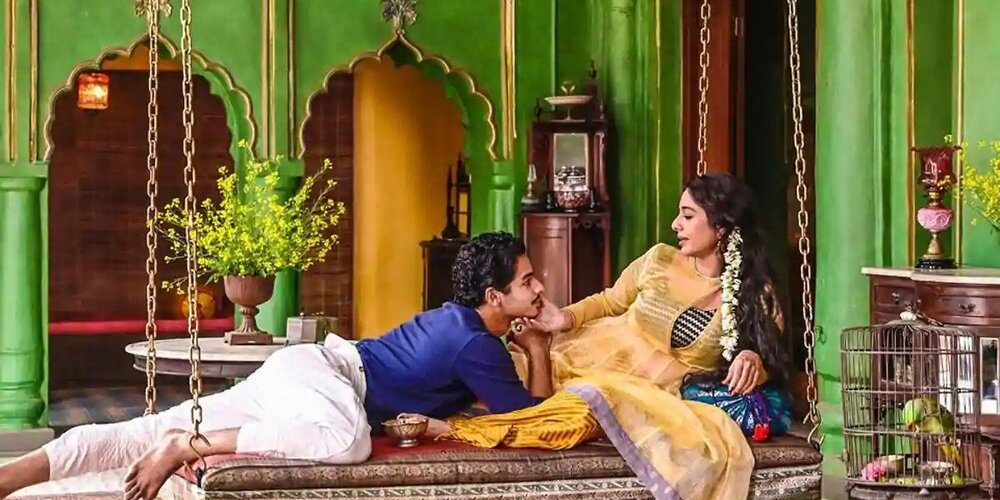 Mahmudabad Palace and Salempur House also prominently feature as filming locations in ‘A Suitable Boy’. Several heritage houses on Jopling Road and Nakkhas stand in for the residential homes shown in the show. 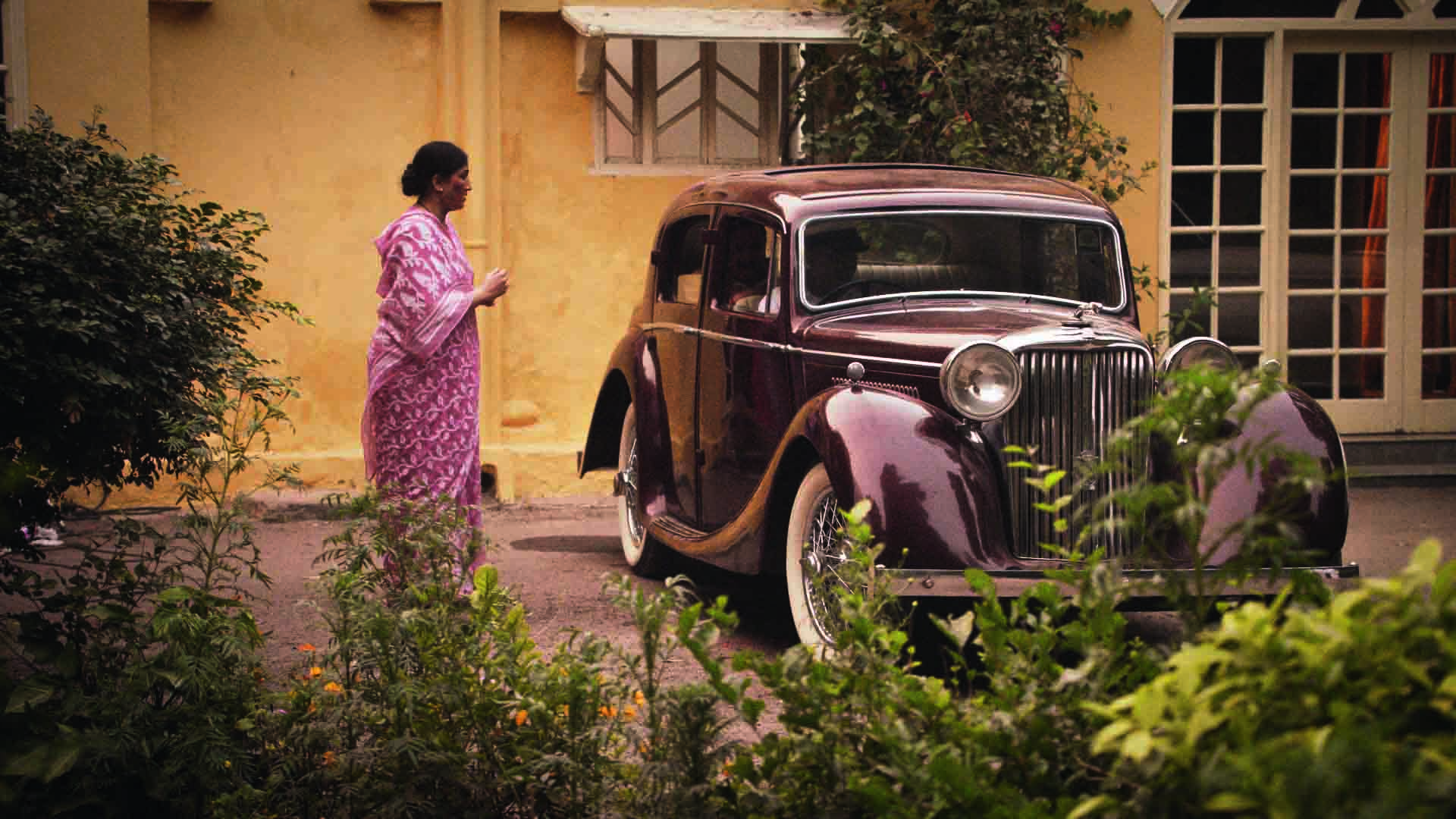 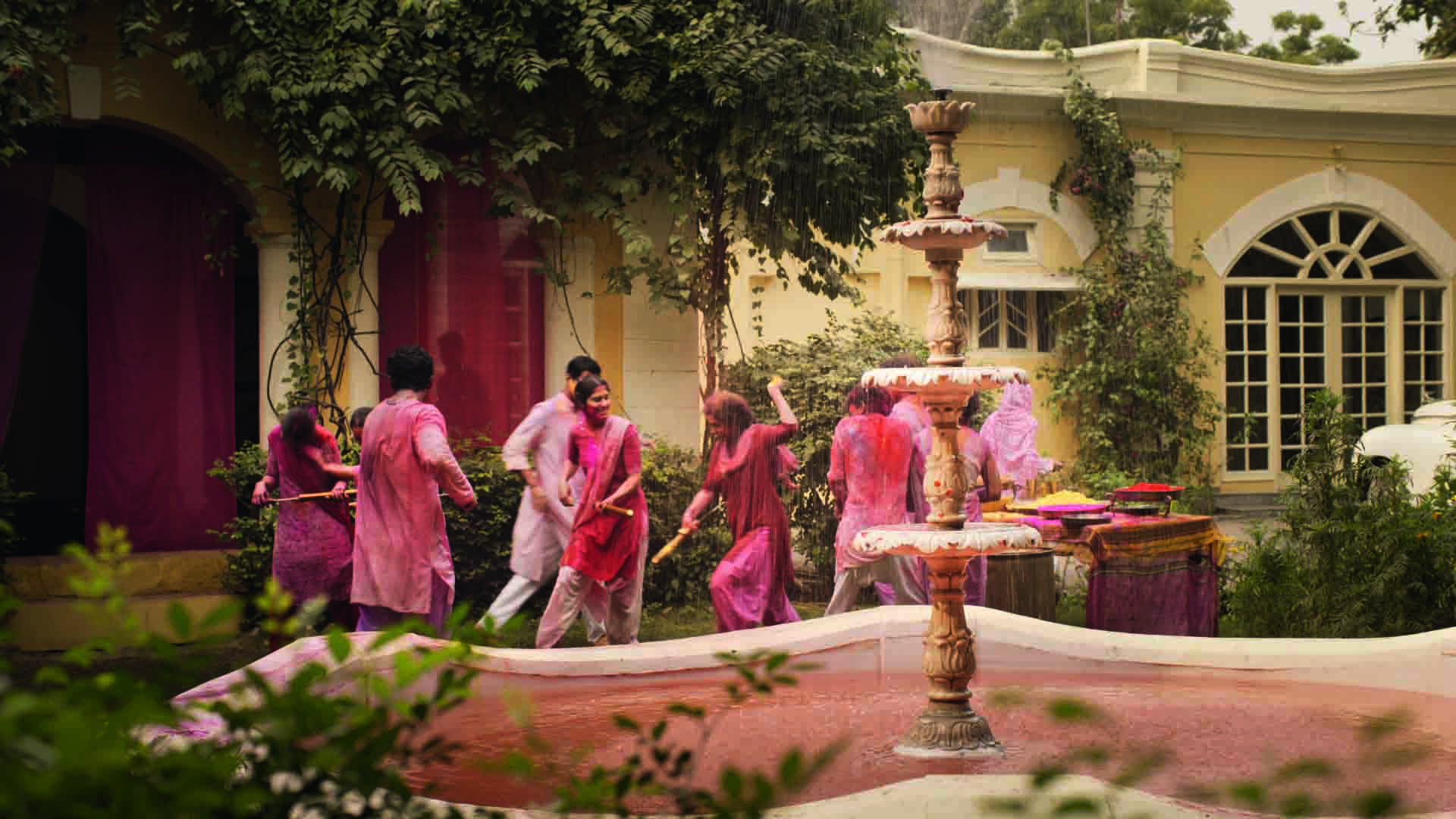 For filming the scene where Haresh takes Lata and her mother on a tour of his workplace, the production crew moved camp to Kanpur, where they filmed on location at an actual tannery – the Shewan Tannery. Actress Tanya Maniktala, who plays Lata, claimed in an interview that the smell was so bad in real that they did not really have to act at the tannery. In ‘A Suitable Boy,’ Lata’s mother Rupa almost faints from the bad smell at the tannery where prospective groom Haresh works.

A couple of scenes from ‘A Suitable Boy’ were also filmed at the Jama Masjid in the city of Mandu, Madhya Pradesh. In the mosque’s courtyards framed by colonnades, a tragic scene unfolds as one of the characters in the show goes insane. Here are a few behind-the-scenes photos, courtesy of actor Ishaan Khattar’s Instagram. 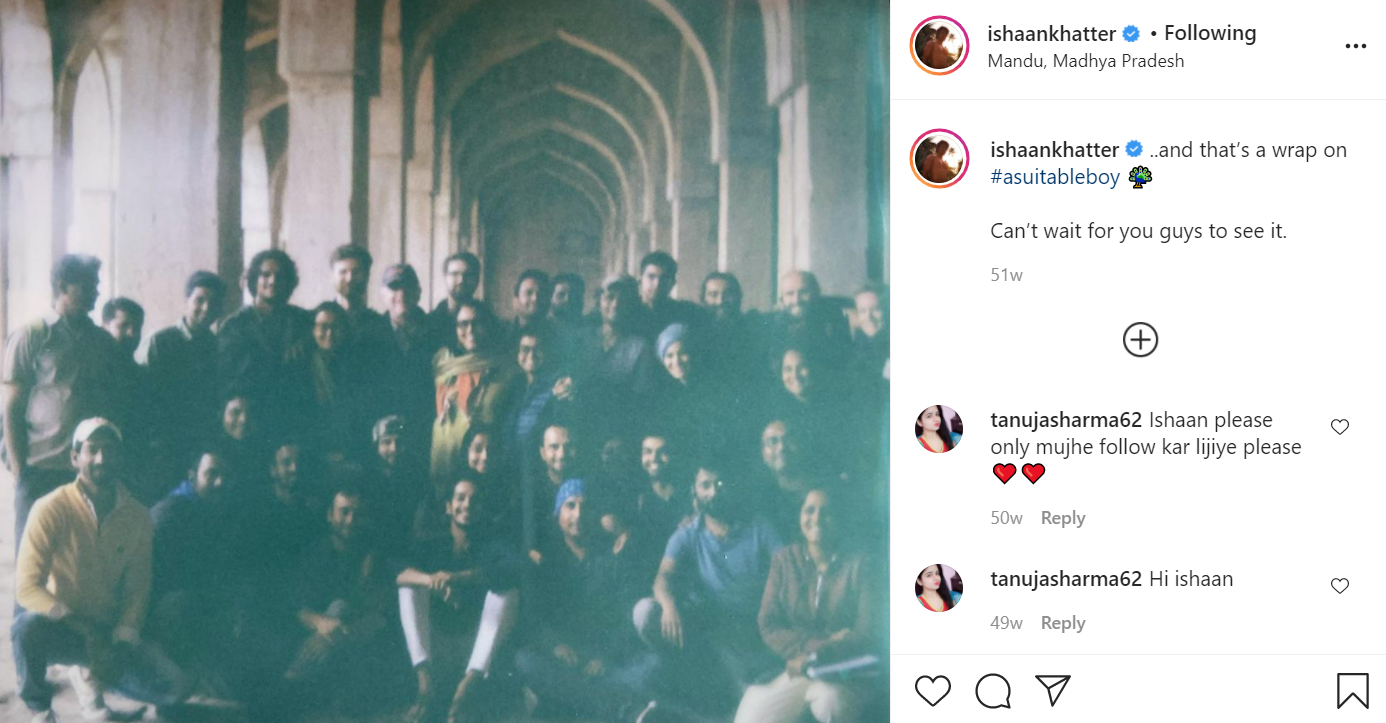 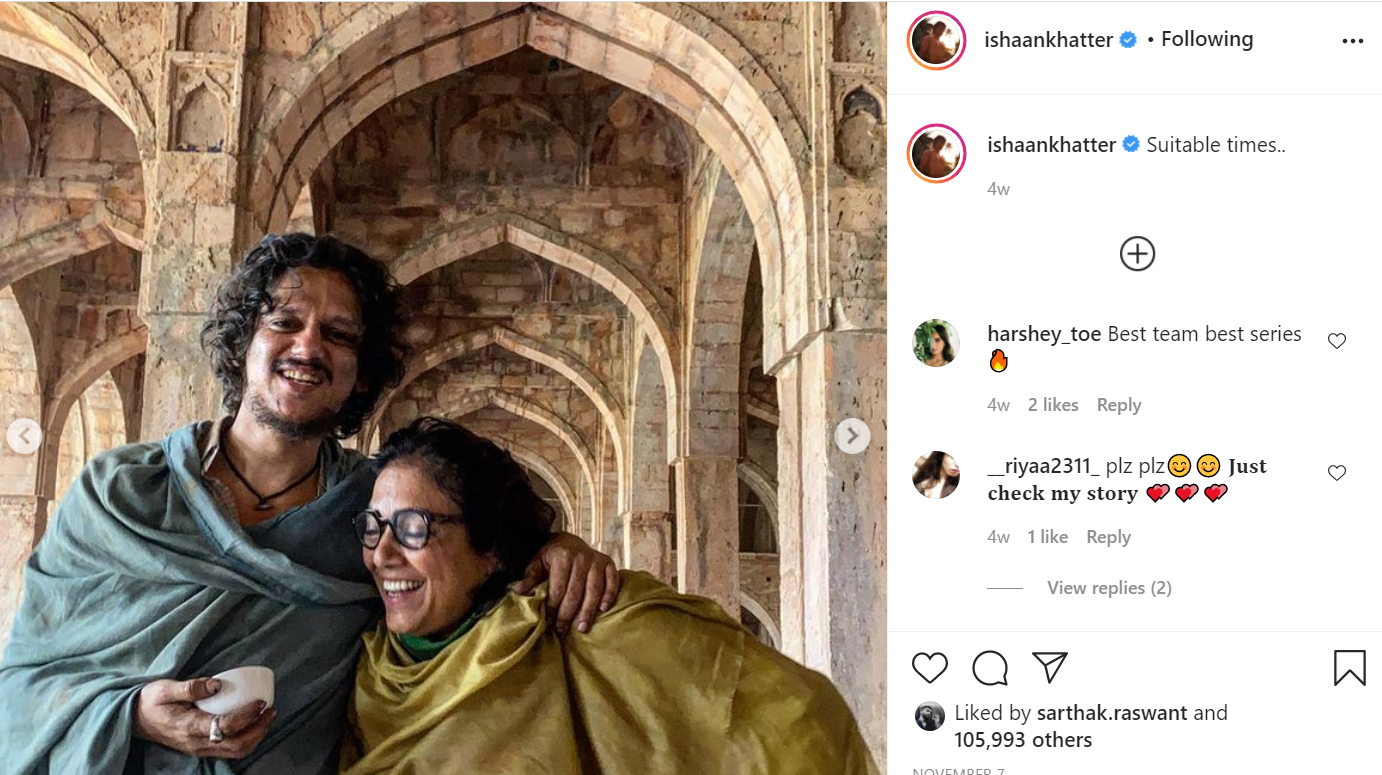 The most picturesque scenes from the show are the ones where Lata goes on early morning boat rides with a potential love interest. These scenes were filmed on the river Narmada, next to the majestic 250-year-old Ahilya Fort in Maheshwar, Madhya Pradesh. Ahilya Fort temple complex is also one of the filming locations. Ahilya Fort is now a stunning and luxurious 4-star heritage hotel. 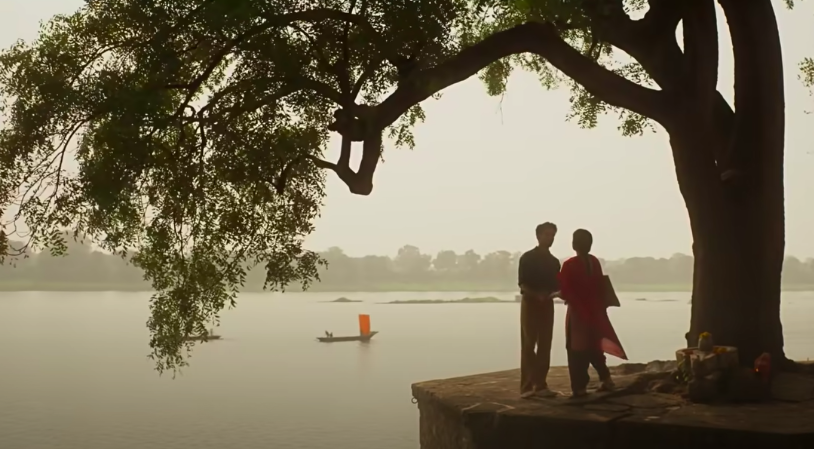 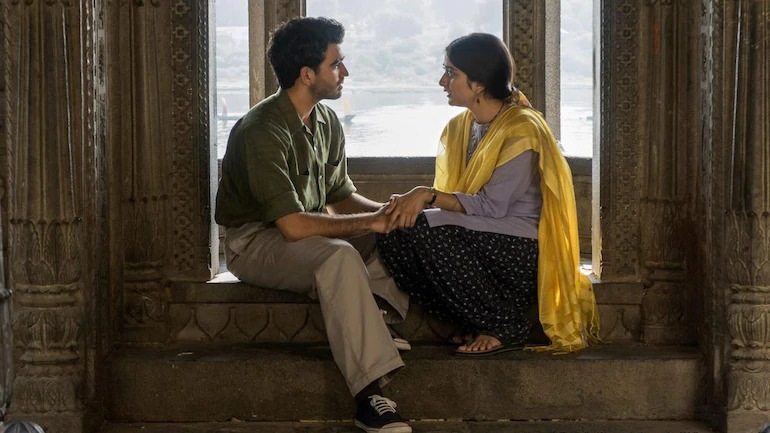 Read More: Is A Suitable Boy Based on a True Story?