Is A Suitable Boy a True Story? 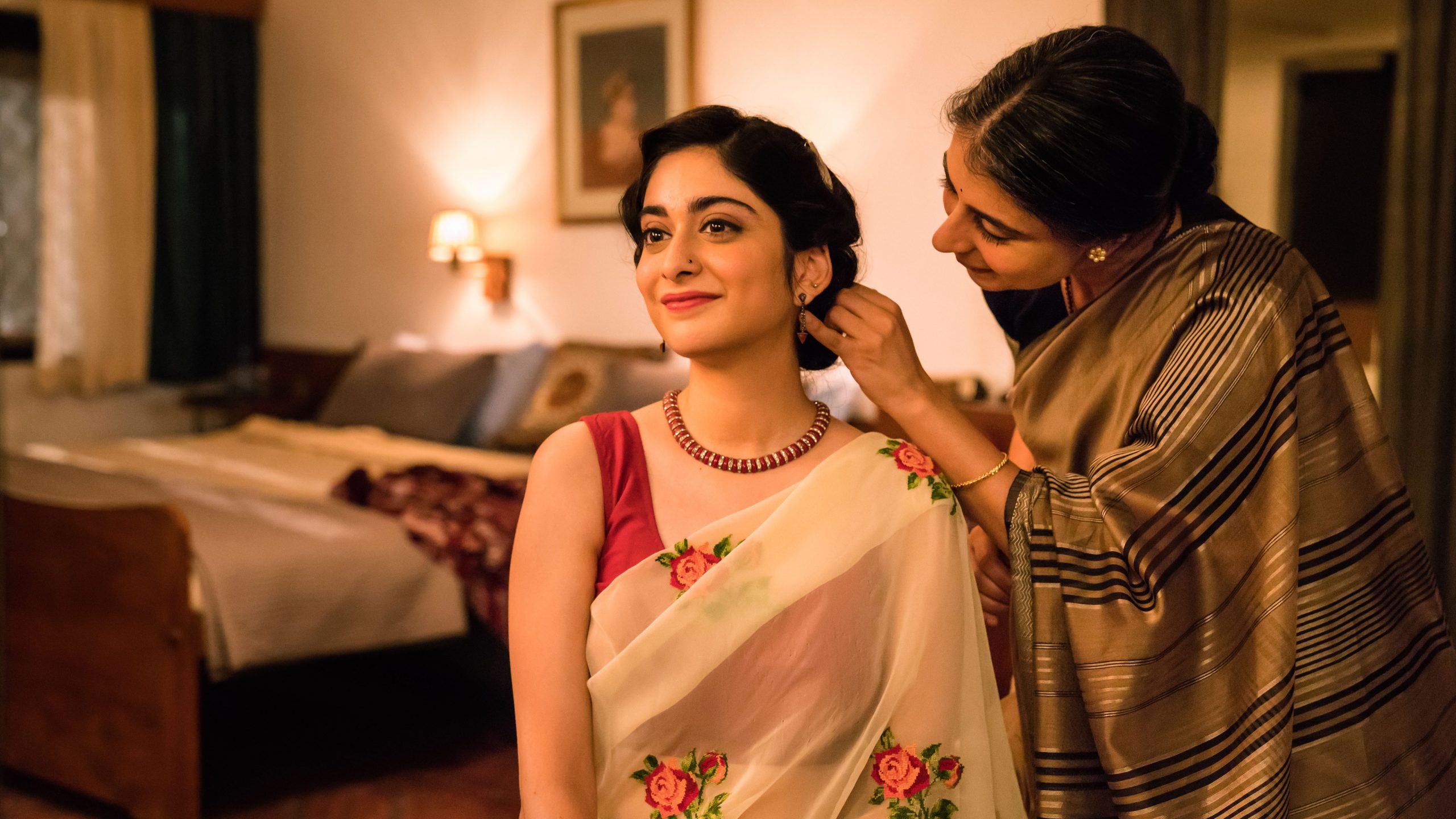 ‘A Suitable Boy’ is the story of Lata Mehra, a student who faces immense pressure from her family to get married. Set in 1950s India, she chooses to go against her mother’s wishes, but alas, it doesn’t seem like she can control her family’s efforts to find her a husband. Ultimately, Lata must choose between three men – Kabir, Amit, and Haresh. With an impressive cast of Tanya Maniktala, Tabu, Ishaan Khatter, and Ram Kapoor, to name a few, this opulent miniseries boasts of Mira Nair as its director.

With many a period piece such as this one, the inspiration for the story usually comes from the very real trials and tribulations that people had to face back in the day. Given the historical context of a newly independent India, does ‘A Suitable Boy’ trace its origin to reality? Let’s find out.

Is A Suitable Boy Based on a True Story?

No, ‘A Suitable Boy’ is not based on a true story. In fact, Vikram Seth penned down an epic novel of the same name back in the 90s on more than a thousand pages! Naturally, he sought inspiration for the fiction from his daily life as well. The story is set in 1951, just four years after the British left one of its biggest colonies – India. The director said it best when she that the show is about a country and its citizens who have just tasted freedom.

The sad fact is that the post-independence era was one of the most tumultuous times in the history of the country. From the motherland, emerged two new nations – India and Pakistan. This led to a huge migration crisis, and many religious riots also ensued. People had left behind their houses and their jewelry as they headed to a new area with virtually no money to their names. According to estimates, by the time the dust had settled, as many as 2 million people had died.

Today, India has been an independent country for 73 years. It has definitely made an impact on the global platform. But the scars of partition are still fresh in the minds of those who lived through it. These heartbreaking stories of struggles and survival are passed down from generation to generation as a reminder of exactly what India lost when it gained independence. So yes, while the movie is based on a fictional story, the annals of history have a very significant contribution to the plot.

It is no surprise then that these volatile conditions, that are the backdrop of ‘A Suitable Boy,’ hinder Lata’s plans when she finds love in a man who does not hail from the same background as her. Sharing her experience of working on the series, especially the recreation of the incidents that took place in the time period, Maniktala said that she was shaken to her core while filming a scene that features Lata and her brother-in-law hiding in the house amid the riots.

Talking about her love for the literary piece, Director Mira Nair said, “I read the novel in 1993 soon after it came out. I read it twice. I didn’t want to leave my best friend at the end of it— it was that kind of a feeling. Vikram [Seth] had so extraordinarily captured that Nehruvian India [at] the moment we were trying to create [a] new country after freedom from the British. And yet we were so anglicised and spoke and dreamt in English.”

The director continued, “He coupled all that with a very astute eye on the politics of that time. So prescient in some ways. But, besides that, the wit and the sensuality, the great depths and layers of friendship between the families – the Khans, the Mehras, the Chatterjees, the Kapoors.” She also stated that the idealism of the era is something that has stuck with her, especially due to her upbringing.

Andrew Davies, who developed the script for this miniseries, was instrumental in relaying the thousand-page story in just six episodes. He is known for his work in movies like ‘Pride and Prejudice,’ but people had serious doubts about his ability to do justice to the narrative given that he is a white man. However, Nair knew that no one could do the job better than him. Seth, too, was closely involved with this project, and said, “Andrew has a huge gift for bringing the essence of an expansive book into believable human vignettes. And yet not just vignettes but something organically connected.”

Seth wanted people to have diverse reactions to the many situations in the series. After all, he said that it encompasses many topics that are relevant even today. “Well, it’s this thing isn’t it – ‘plus c’est la même chose’ – the more it changes, the more it remains the same. A Suitable Boy was written thirty years ago about a period that is now seventy years in the past,” Seth said. He also stated that an authentic and well-depicted story will always find an audience.

He further added, “Many of these themes – poverty and unemployment, religious intolerance, the conflicts of caste, the complexities of family life, the position of women, the pressure of society on the individual, India’s place in the world (whatever that means), the danger of democracy slipping into dictatorship, stress and distress in the countryside, the joys of festivals and pilgrimages, the insane popularity of cricket, the ubiquity of films and film songs – many of these themes, both urban and rural, both political and personal, are being replayed again.”