Where was Amandla Filmed? Is it a True Story? 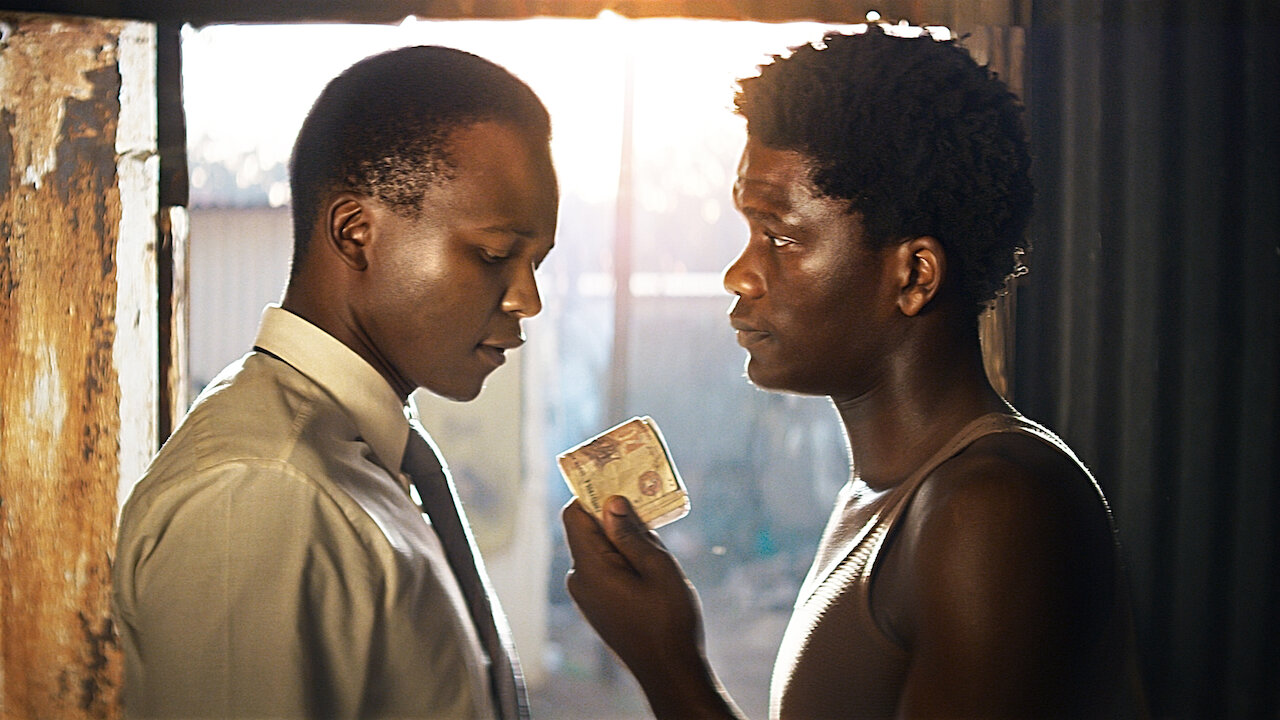 ‘Amandla’ is a crime drama film from South Africa. It follows two brothers, Impi and Nkosana, whose childhood was scarred by the violent murder of their parents. Following the tragedy, the older brother grows up to become a criminal, while the younger one joins the police force. But a gang-related crime shakes up their lives once again as their loyalty towards each other is tested and disturbing truths from their childhood begin to surface. The gritty drama takes place in a variety of settings, ranging from bright and sunny places to dingy slums. If you are curious to learn where this film was shot, let us take you through all that we have found!

‘Amandla’ was filmed in South Africa, specifically in the provinces of Gauteng and Limpopo. According to reports, principal photography was carried out in 2016. Justus de Jager’s cinematography brings the world of Impi and Nkosana alive. Now, here is all we know about the locations that feature in the film.

Johannesburg serves as a significant filming location for this crime drama. Situated in the province of Gauteng, Johannesburg is a megacity that is counted among the largest urban areas in the world. It is an economic, financial, and cultural hub of the country. As per sources, the cast and crew stayed at Fourways Gardens Guest Estate during filming. The 4-star hotel is located on 27 Richard Road, Kengies.

Johannesburg is home to numerous art galleries, theatres, and museums. At the same time, one can see the effect of urban sprawl on the city’s landscape. This is quite evident in the suburban areas such as Soweto, a syllabic abbreviation for South Western Townships. Reports suggested that principal photography took place in different parts of the Gauteng province. A few sequences set in the slum areas may have also been shot in Isando.

A few sequences may have been lensed in Mokopane, a town in the province of Limpopo. Apparently, Moorddrift Dairy played a significant role in the production of the movie. The family-owned dairy farm is located on R101 Moorddrift Farm in Mokopane. 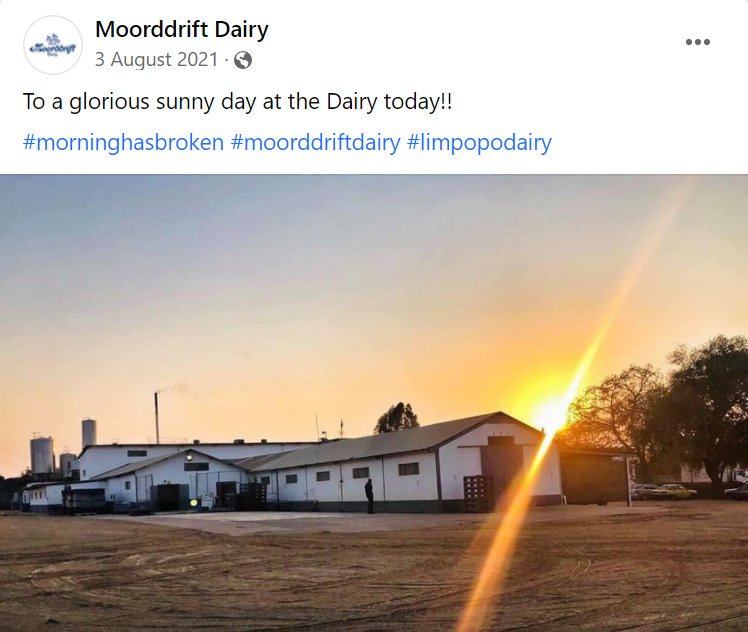 Is Amandla Based on a True Story?

No, ‘Amandla’ is not based on a true story. The film is Nerina De Jager’s first project as a screenwriter and director. Since she has not publicly discussed if the film is inspired by real people, it is safe to assume that it is a work of fiction. Two brothers going head-to-head due to their circumstances is a frequently used concept in films and TV shows. Movies like ‘The Indian Runner,’ ‘Bloodline,’ and ‘Blood Ties’ explore the popular trope.

The idea seems even more familiar because it goes as far back as Cain and Abel, who are the sons of Adam and Eve. The biblical story has resonated in one form or another throughout popular culture, including William Shakespeare’s play ‘Hamlet,’ the 1978 TV series ‘Dallas,’ and the hit TV show ‘Lucifer.’ And one of the most prominent examples that many of you will recognize is the dynamic between Thor and Loki, popularized by the Marvel Comics.

Moreover, the tug of war between duty and loyalty has also been explored in several films and TV shows. ‘Game of Thrones’ is replete with examples of this. One such character that comes to mind is Jaime Lannister and his complicated relationship with his siblings. Circumstances often compel him to make difficult decisions because what is expected of him sometimes goes against his conscience. Therefore, the storyline of ‘Amandla’ seems to base itself on characters and subplots that are not entirely new.