Where Was American Me Filmed? 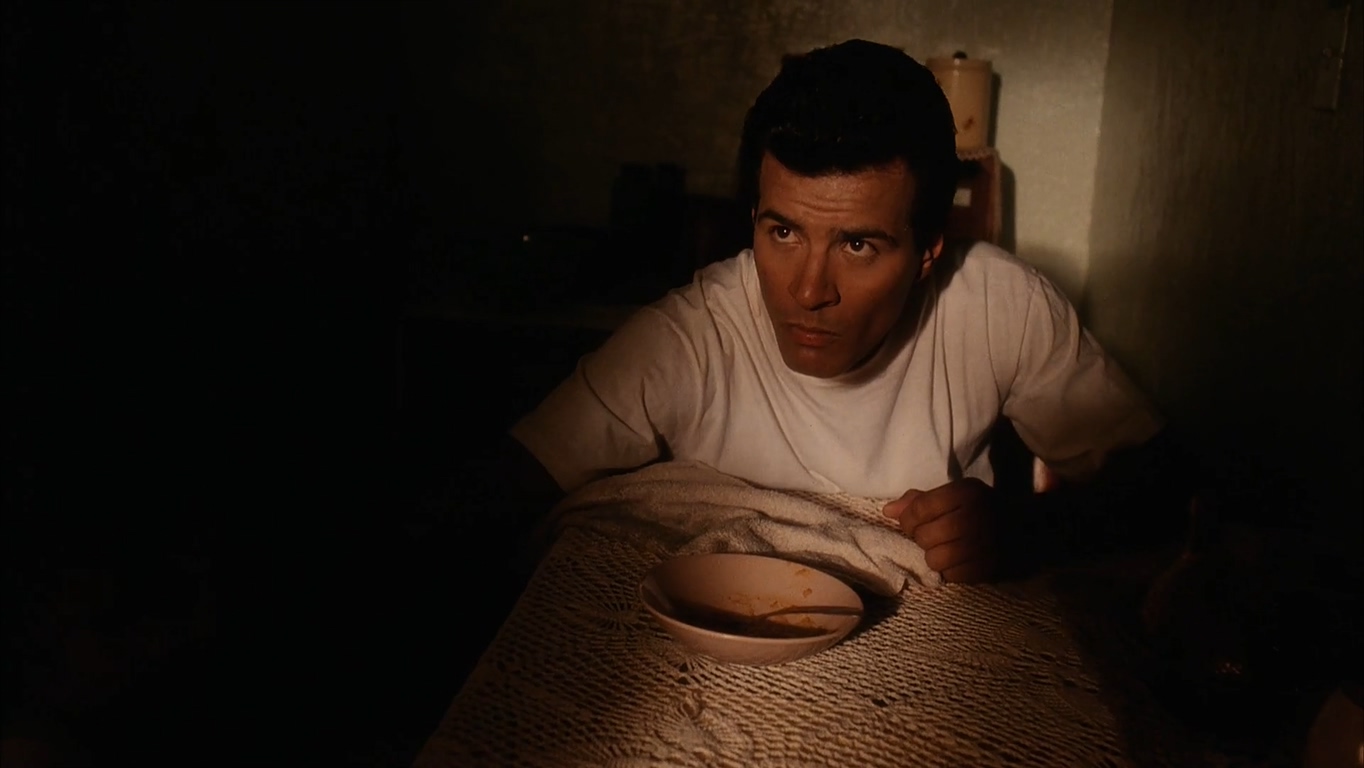 Directed by Edward James Olmos, ‘American Me’ is a criminally underrated crime drama that paints a compelling and nuanced picture of Montoya Santana, a Mexican American drug mafia leader possessing a great depth of character. An indictment of the violent prison life in post-war America, the film plunges the viewer into the heart of a drug-laden criminal underworld run by gang alliances. If you are looking to find the locations where the film was shot, we have your back.

‘American Me’ was filmed in its entirety in the US, and especially in California. Home to the biggest cinema industry in the world, California features lush landscapes and diverse demographics to cater to film directors from all over the world. Moreover, California Film Commission provides lucrative tax incentives to encourage in-state filmmaking. Let us now take you to the specific locations where the movie was filmed.

At the beginning of the film, Santana’s Zoot Suiter parents are attacked by a group of white-capped sailors. The Zoot Suit riot scenes were filmed on “New York Street,” an iconic part of the backlot of Universal Studios, located at 100 Universal City Plaza in Universal City, California. The costume department of the production team reportedly had 200 Zoot Suits built for the sequence. Moreover, an antique car was used as a set prop to give the scene an antiquated look. 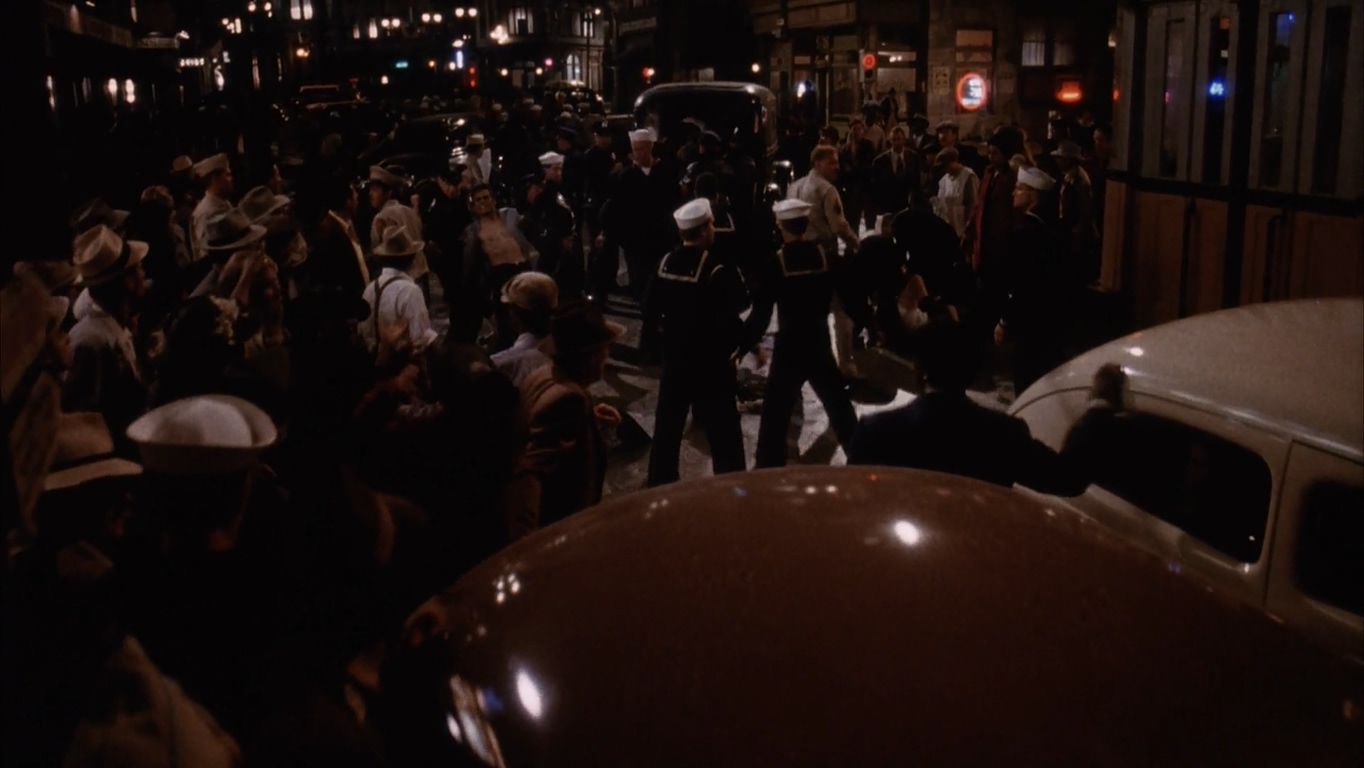 Some crucial sequences of the film were shot in the City of Angels. The Barrio segments were filmed in East Los Angeles. The production team reached out to notorious street gangs MC Forceros and Il Grande Hazard. While the two gangs were rivals, they called a truce to make the crew film in their territory, and some gang members were even featured in the film. 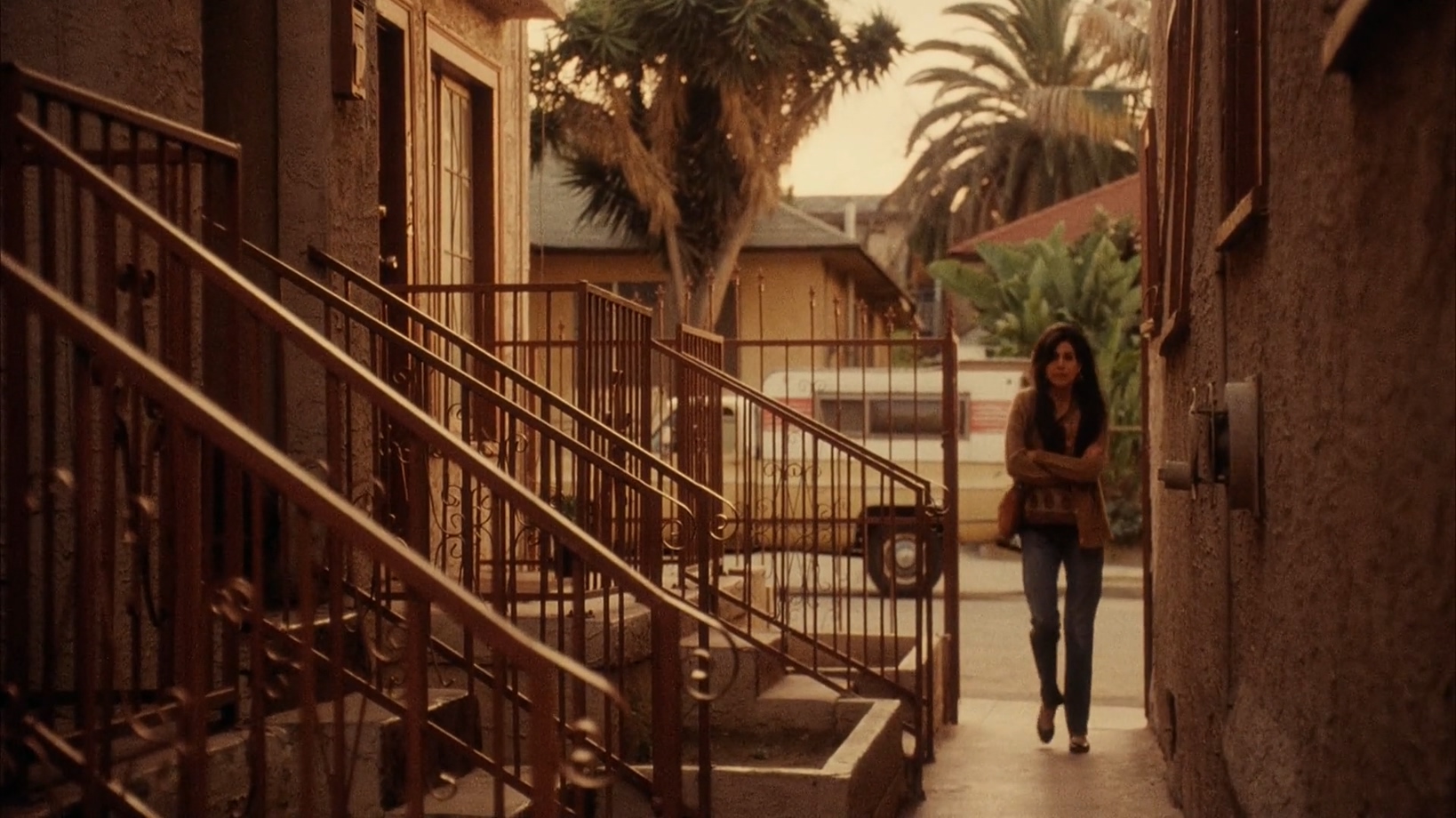 Locations in the area included an open-air plaza called “El Marcadito,” situated in Boyle Heights, Los Angeles at the intersection of East 1st Street and Lorena Street. The crew also visited Los Angeles County Juvenile Hall to film a few scenes. Situated at 1605 Eastlake Avenue in Los Angeles, California, this is the detention center where Santana is sent in the early moments of the film.

After stabbing a rapist in the juvenile correctional center, Santana’s sentence is extended. At the age of 18, he is sent to Folsom State Prison in Represa, California. The director chose to film this section in a real location on a tight three-week-long schedule. Reportedly, 800 inmates and prison guards appeared as extras in the film. Moreover, the prison riot scenes were carried out in silence to avoid real violence, and the sound was added later in post-production. 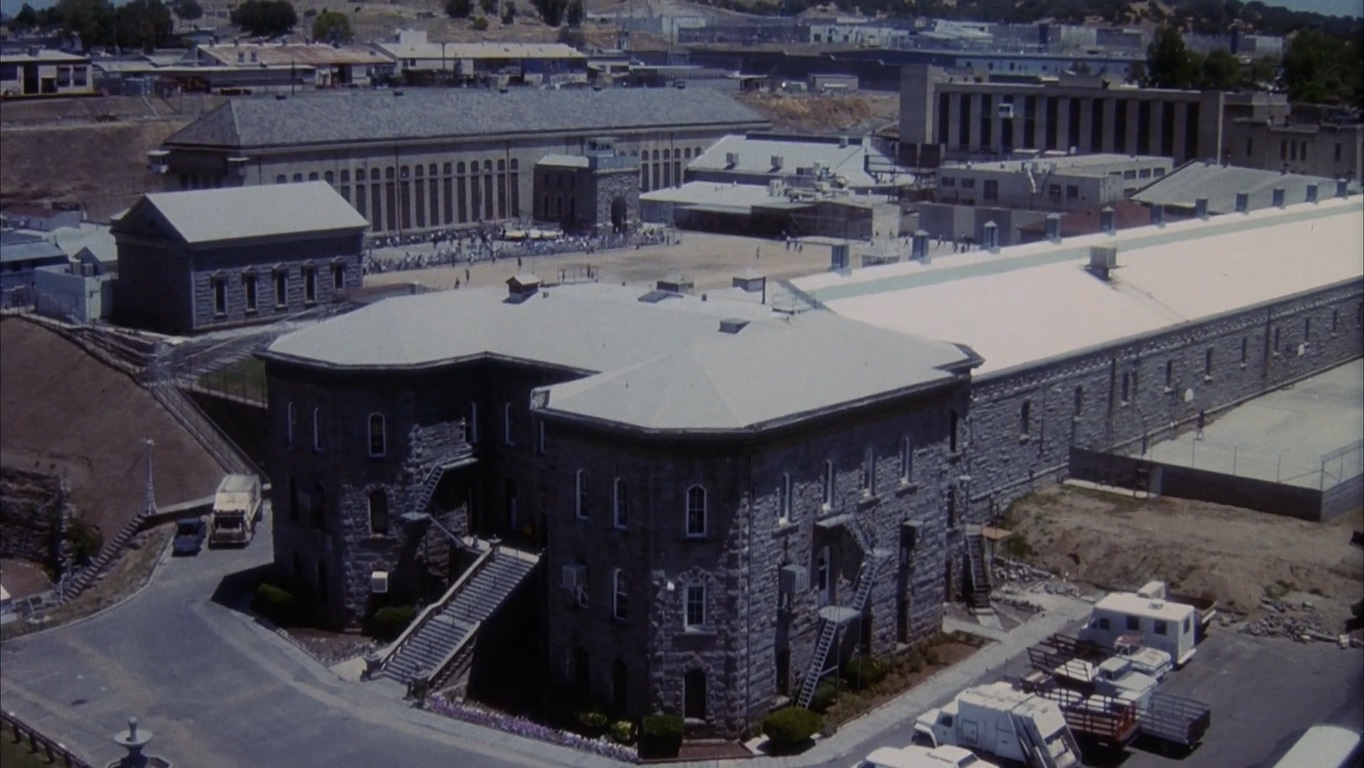 The beginning sequence of the prisoners being processed was shot at the California Institution for Men, a state prison situated at 14901 Central Avenue in Chino, California. Using real inmates was deemed dangerous in this instance, and the production team opted to cast local extras instead. 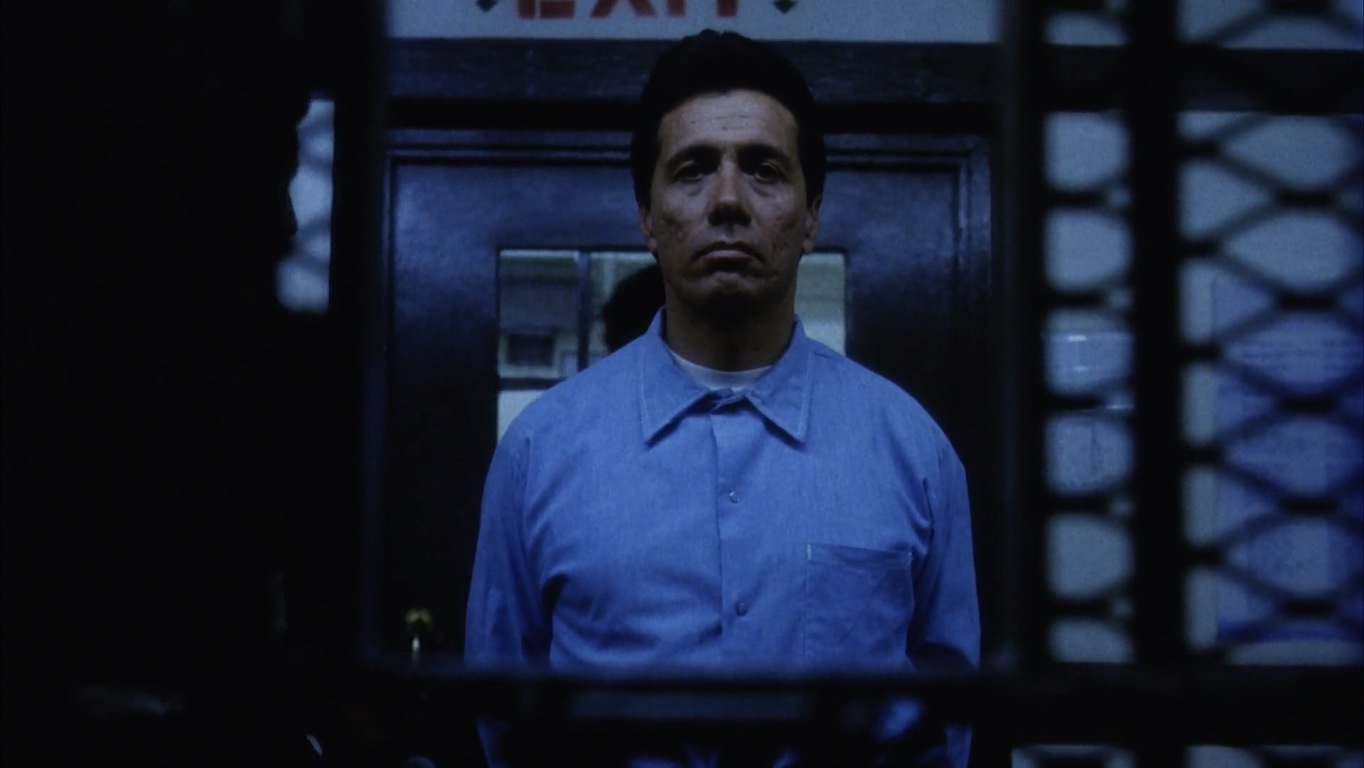 Additionally, some sections of the movie were filmed in the Californian city of San Francisco. A coveted destination for backpackers, San Francisco fosters an eclectic mix of cultures and architecture.