Where Was And Tomorrow The Entire World Filmed? 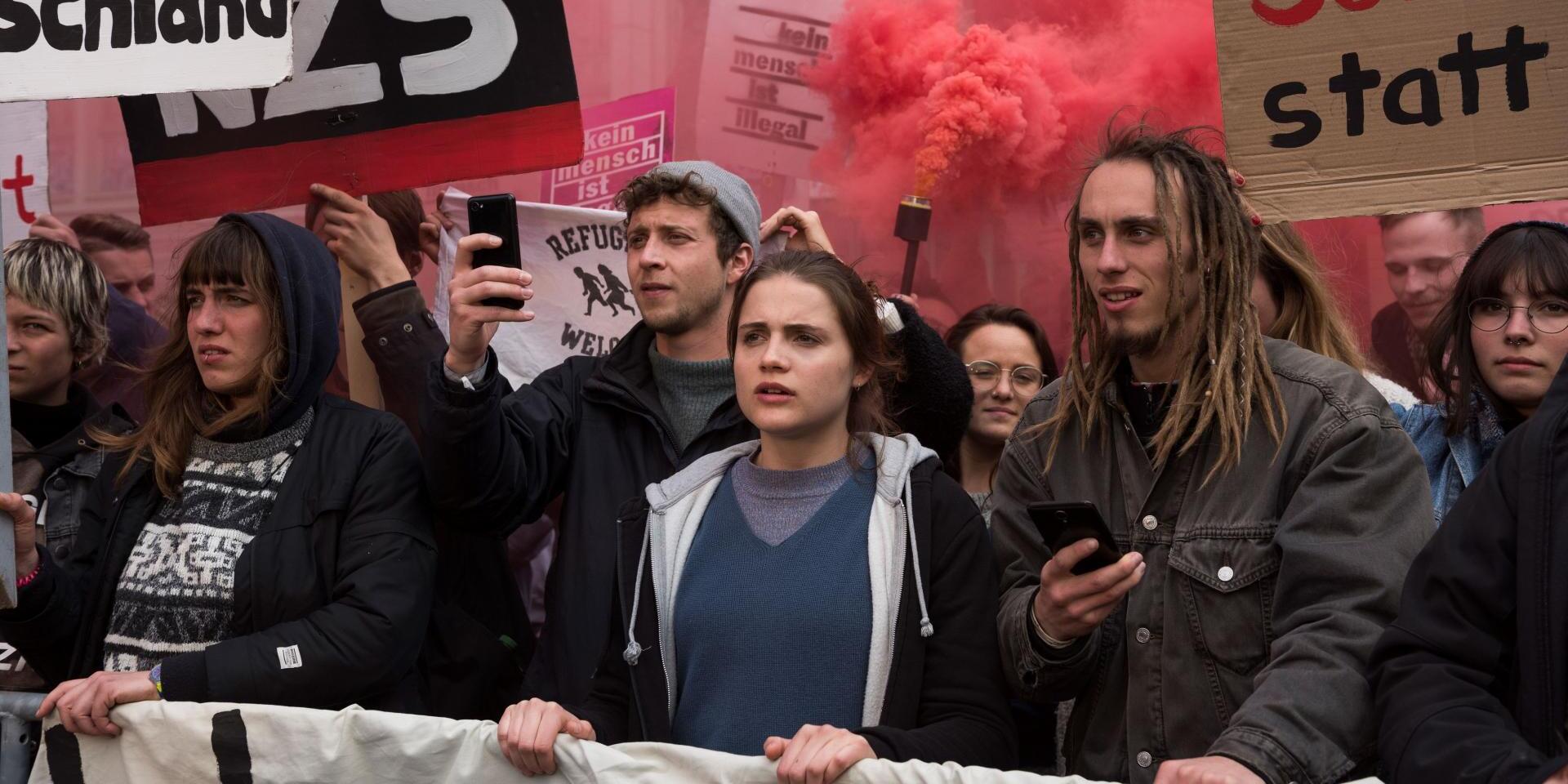 Directed by the emergent cinematic voice of Julia von Heinz, ‘And Tomorrow The Entire World,’ titled ‘Und morgen die ganze Welt’ in German, is a coming-of-age political thriller of considerable magnitude. The story revolves around Luisa, a youth striving to achieve her best ideal, but is seemingly disillusioned in the muddled political situation of the country. The state is run by a right-wing government, which attempts to silence the emerging voices of dissent through coercive techniques.

Based on the timely premise, the narrative succeeds in creating an environment of tension and distrust. The German-French film seamlessly moves across the country, taking the viewers from the urban headquarters of P81 to the suburban home of Dietmar and the mysterious den of the right-wing extremists. If you seek to visit the locations where the film was shot, let us guide you in the journey.

‘And Tomorrow the Entire World’ was filmed in its entirety in Germany, especially in Mannheim. The filming commenced in February 2019 and wrapped up by the end of summer. Let us now take you to the specific locations where the film was shot.

The majority of the film was shot in the German city of Mannheim. The crew filmed in and around the city, visiting some landmark historic locations in the process. 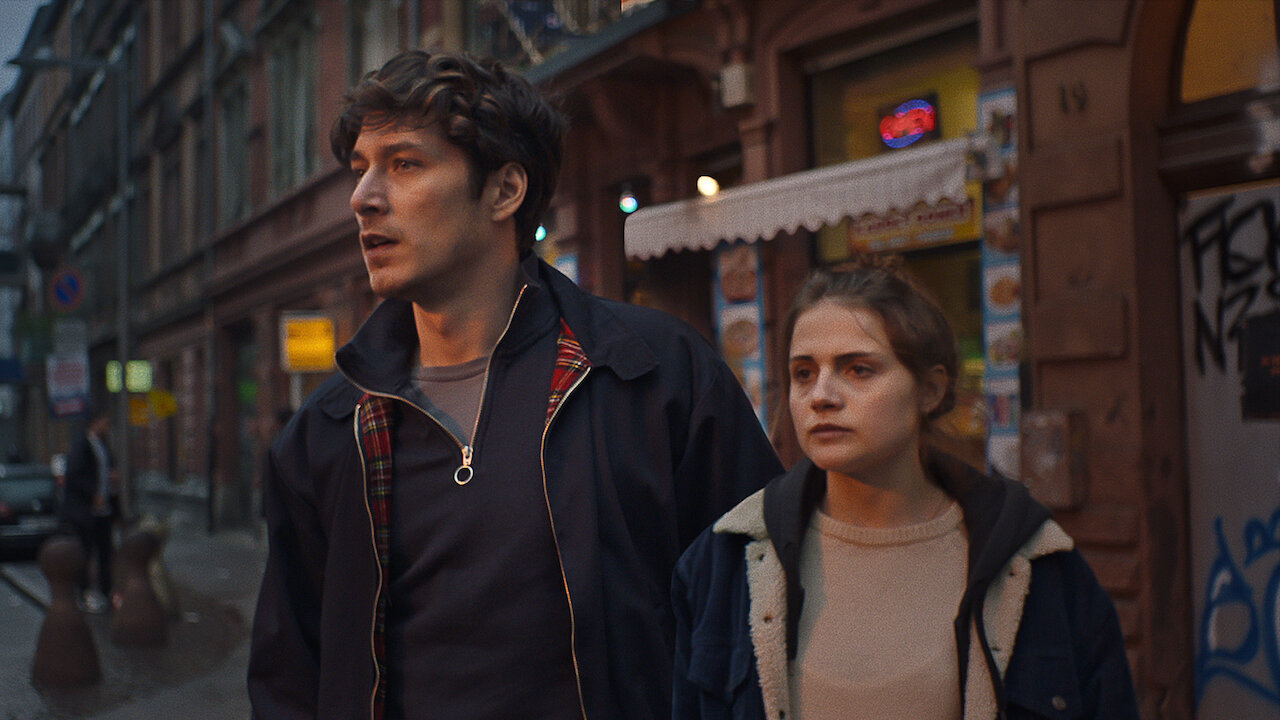 At the early moments of the film, the group of antifascists gathers at a large campaign, but their protest rally is ambushed by right-wing militia. The scene was filmed in the iconic location of Mannheim Paradeplatz. Situated at O1, 68161 Mannheim in Germany, the parade ground lies at the heart of the city. In addition, the ground is connected to the historic Mannheim Palace through the Breite Straße, which also served as a shooting site for the film. 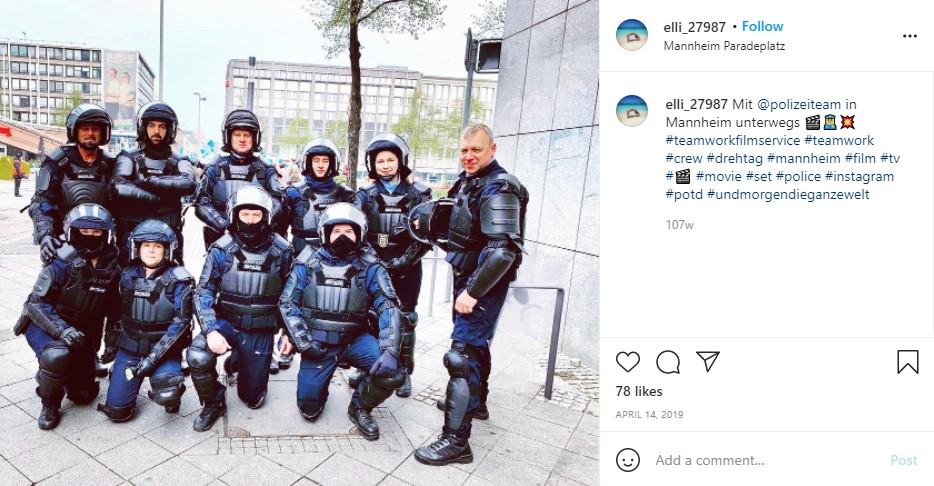 Some important scenes of the film were shot in the Jungbusch district of Mannheim. Tucked away in the industrial jungle of the city lies the hip and vibrant cultural district of Jungbusch. Home of the rebellious organization P81, the district proved to be the ground zero in and around which most of the filming took place. Flaunting dimly lit cafés, posh restaurants, and lively theatres, the district is frequented by youths from all over the city. 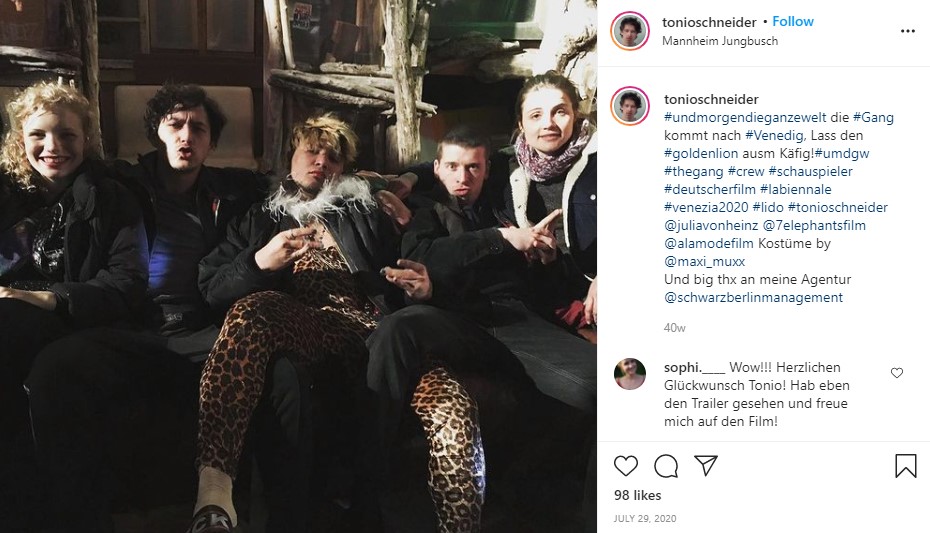 Other Locations in Germany

The crew additionally visited a few locations in suburban Germany. Some sequences of the film were shot in the north-western state of Niedersachsen, also known as Lower Saxony. In a major story arc, Luisa, Alfa, and Lenor follow a car to a Nazi hideout. The refuge is actually located in the region of Lower Saxony. 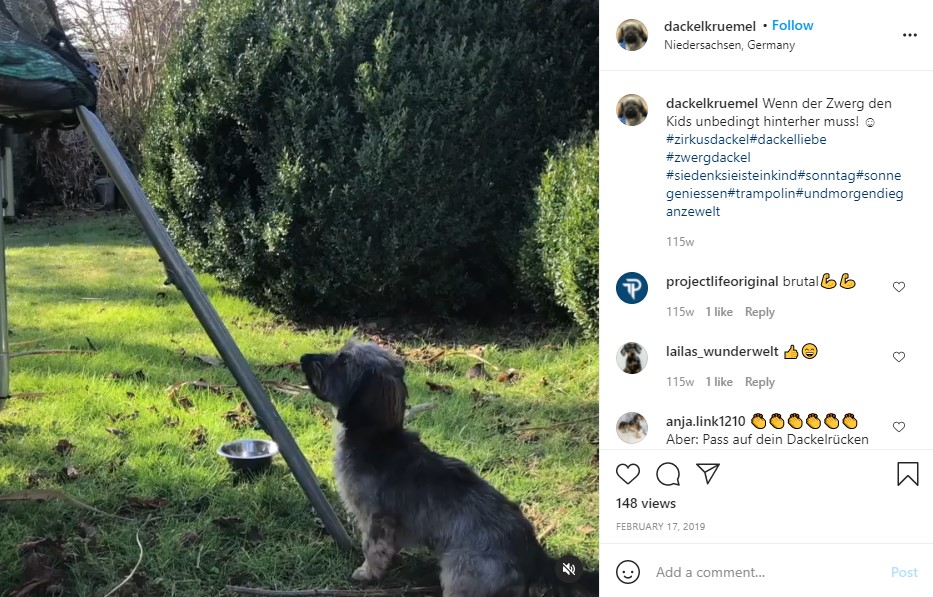 Moreover, some scenes were filmed in the southern town of Dachau, situated in Bavaria at a proximal distance to Munich. In the film, the revolutionaries find a lead from the stolen phone and visit the village of Helmsdorf, located in Eichsfeld district in Thuringia. After getting injured in a fight, the boys take Luisa to a doctor named Dietmar, who lives a few miles from the scene of the incident. 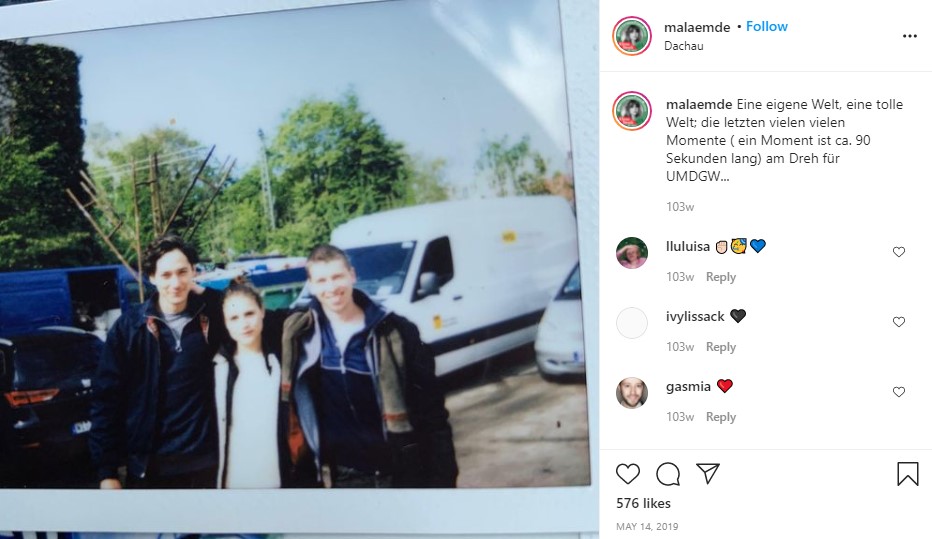 Later in the plot, the trio stays in Dietmar’s place when the police arrest the other members of P81. The scenes in Dietmar’s house were also filmed on-location in Dachau in the district of Bavaria.

Read More: Is And Tomorrow The Entire World a True Story?