Where Was Anne+: The Film Filmed? Is it a True Story? 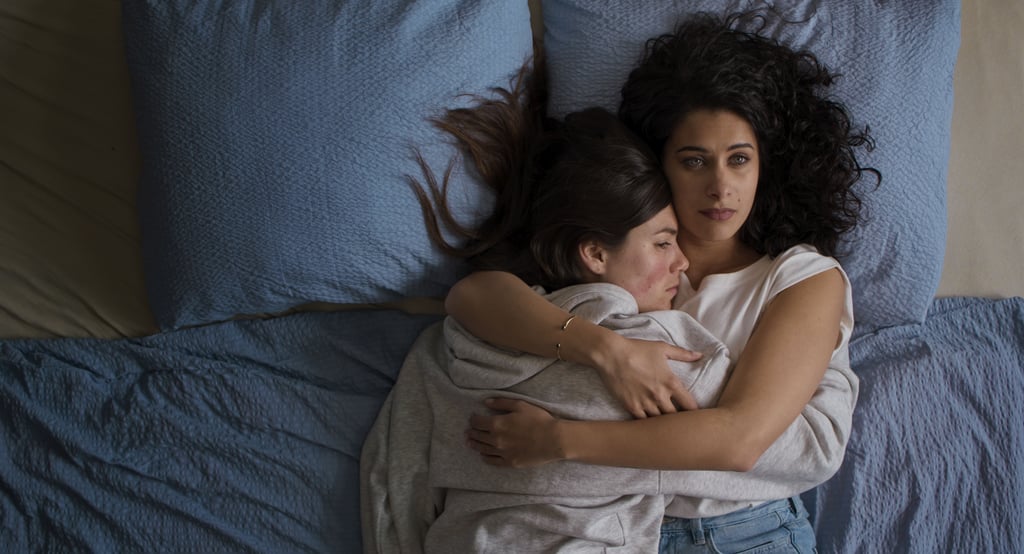 Directed by Valerie Bisscheroux, ‘Anne+: The Film’ is a Dutch-language drama film that revolves around the title character, who is a lesbian in her twenties. Anne can’t wait to move from Amsterdam to Montreal to be with her girlfriend, Sara. But first, she must finish her novel before leaving for Canada. The problem is that her publisher is not happy with the manuscript she has submitted because it lacks a clear voice. So, Anne needs to search the depths of her being to figure out what it is that she wants to say through her writing.

Set in Amsterdam, the film captures the ups and downs of life that open a new door for Anne. As one watches the film, one can’t help being mesmerized by the dream-like urban setting as well as the relatable dilemma that Anne finds herself in. So, if you are wondering where the film was shot and if it is indeed a true story, we’ve got the answers!

‘Anne+: The Film’ was filmed in Amsterdam, which is not only the capital but also the most populous city in the Netherlands. The events in the film primarily take place in the urban area that is situated in the province of North Holland. Apparently, the movie was filmed in the summer of 2021. Now, let us share with you all that we know about the filming locations.

Amsterdam forms a significant part of the film both as a setting and a production site. The outdoor sequences were actually lensed on the streets of the bustling city. The elaborate network of canals has earned it the nickname “Venice of the North.” It is one of the many unique elements that make Amsterdam an idyllic setting for films and TV shows. A pivotal sequence in a restaurant was shot in Pamela, a bar located at Jacob van Lennepstraat 86H. In addition, a few scenes may have been filmed in and around FC Hyena, a waterfront movie theater and restaurant on the banks of the IJ.

Apart from the canals, numerous iconic places define the cityscape of Amsterdam, such as the Van Gogh Museum, Hermitage Amsterdam, the Concertgebouw, the Anne Frank House, the Heineken Experience brewery, and the Royal Palace of Amsterdam. Moreover, the city is also known for its cannabis coffee shops and the red-light district. The nightlife and festivals are unparalleled.

9. Thorn’s first day on set 🛹
10. The first day the whole gang got back together

Another significant characteristic of Amsterdam is that a considerable percentage of people commute on bicycles. Taking into account all the fascinating aspects of the city, it comes as no surprise that it serves as a filming location for many TV shows and films. A few that we can think of are ’Killing Eve,’ ‘Sense8,’ ‘Jackass,’ and ‘The Fault in Our Stars.’

Is Anne+: The Film Based on a True Story?

No, ‘Anne+: The Film’ is not based on a true story. While having said that, it does have roots in reality. The screenplay for the film is written by Valerie Bisscheroux, along with Maud Wiemeijer and Hanna van Vliet – the same trio that is responsible for creating the 2018 TV series ‘Anne+.’ In a way, the movie follows the events of the show’s second season. However, the team behind it has been reserved about calling it a sequel.

According to sources, series co-creator and screenwriter Maud Wiemeijer conceived the idea for the show and worked on it with director Valerie Bisscheroux. When they first met at De Trut – a popular gay bar – they spoke about how there was a lack of positive portrayal of the LGBTQ community, as the stories told onscreen often circled around the struggles of an individual.

Wiemeijer and Bisscheroux then collaborated with Hanna van Vliet, who portrays Anne in the series and the film. Together, they took the project forward, which initially relied on crowdfunding. In an interview in November 2017, Wiemeijer shared that creating the character of Anne comes from a very personal experience as she grew up watching films and TV shows with female characters that she could not identify with. 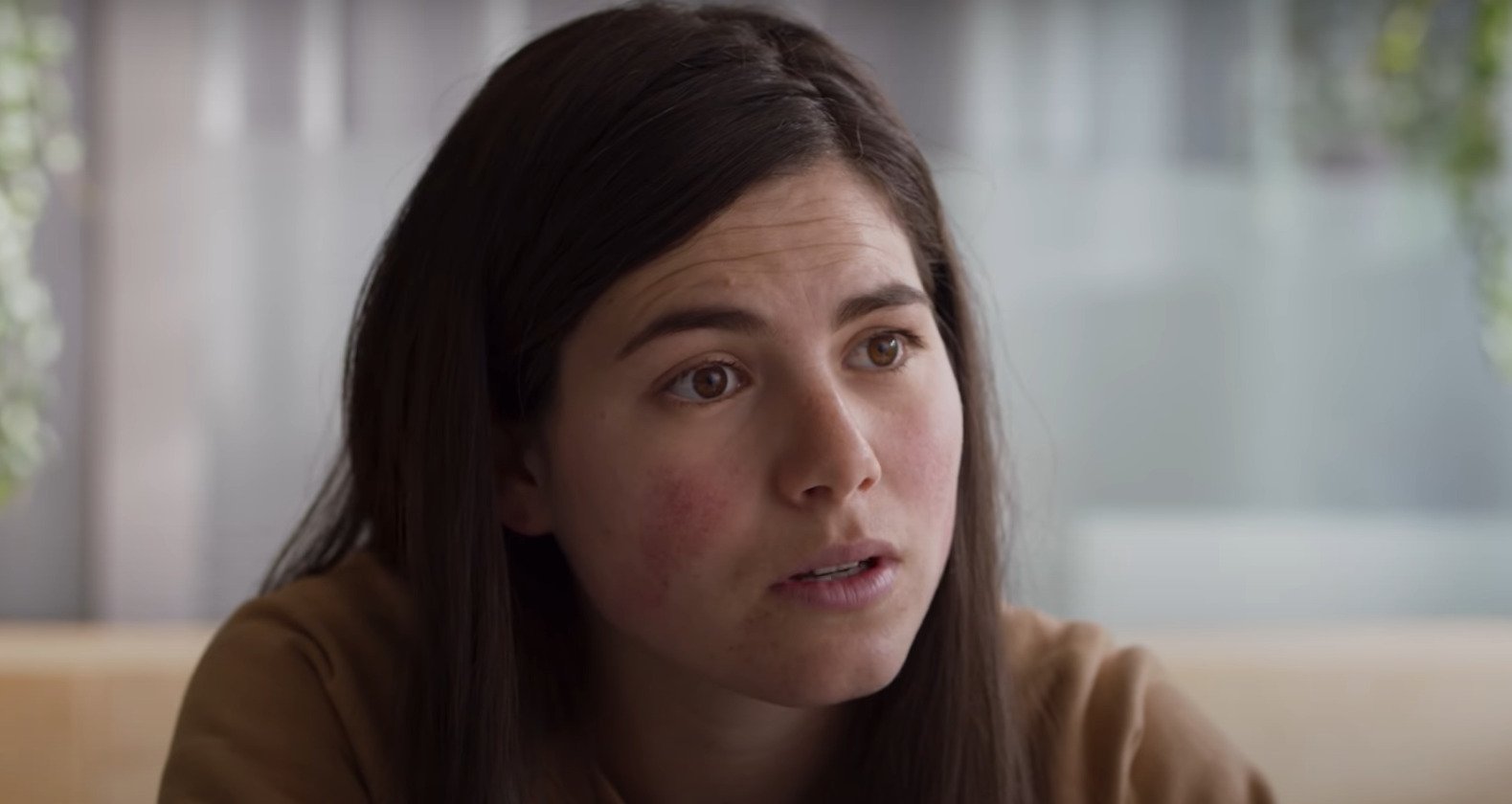 So, the idea was to create content about a lesbian without her life revolving around her sexuality. Anne’s sexual orientation is a part of who she is but not something that defines her. Therefore, normalization was key for the makers of the show and film. In fact, in an interview in February 2020, Van Vliet said, “Actually she [Anne] has become a kind of combination of the three of us,” referring to herself in addition to Wiemeijer and Bisscheroux.

Taking all these factors into account, we can see why Anne’s character is someone that most people can relate to. Wiemeijer also revealed that it is quite common for her and her team to receive messages from women around the world who are happy to finally see themselves being represented on the screen. So, even though the storyline and characters are fictional, there is a strong reflection of reality in the film’s storyline.