Where Was Are We There Yet Filmed? 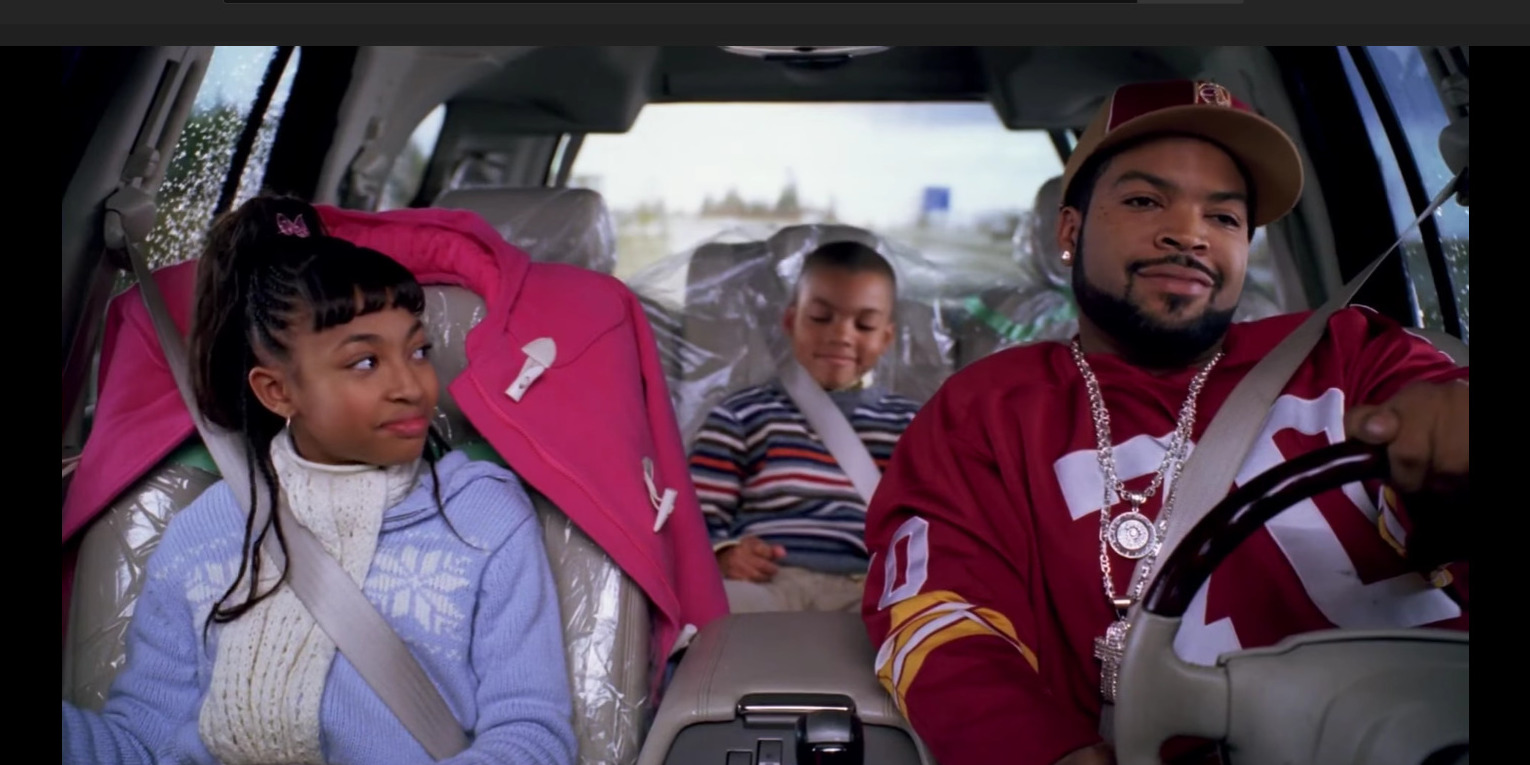 The 2005 family comedy, ‘Are We There Yet?’ stars Ice Cube (O’Shea Jackson) in the lead playing the role of the children-hating bachelor Nick Persons. He tries to date a divorced mother of two rebellious children Lindsey and Kevin Kingston (Aleisha Allen and Philip Daniel Bolden). These children are on a mission of their own. They try to ruin every relationship their mother gets involved in till their parents can reconcile.

In an attempt to impress their mother, Nick offers to accompany the two kids as they take a flight from Portland to Canada to see her. However, the trio gets banned from the airplane due to a certain mishap. Nick then begrudgingly decides to drive the children down from Portland to Canada. Throughout the trip, the kids continue being a problem to Nick by constantly annoying him. However, Nick is determined to fulfill his goal.

At one point, Nick even gets locked out of the car as one of the kids tries to drive it away. As the movie progresses, the audience can feel the warmth growing between the kids and Nick. The film ends how most family comedies do – in a heart-warming and satisfactory manner. Apart from the stellar performances delivered by the film’s main cast, it takes the viewer on a journey across a wide range of landscapes with picturesque backgrounds. In case you were wondering where these beautiful places are located, we have the answers.

Are We There Yet Filming Locations

The shooting of the film took place mostly across Oregon and British Columbia. Principal photography began on November 17, 2003, and concluded on February 22, 2004. Here are the details of the locations.

The film revolves around the children who live in Portland, Oregon, and are on their way to see their mother in Canada. Portland is the largest and most populous city in the state. Some of the initial scenes in the movie take place within this city. The Portland International Airport, located at 7000 NE Airport Way, was used to film the scene where Nick and the kids are stopped from boarding their plane to Canada. 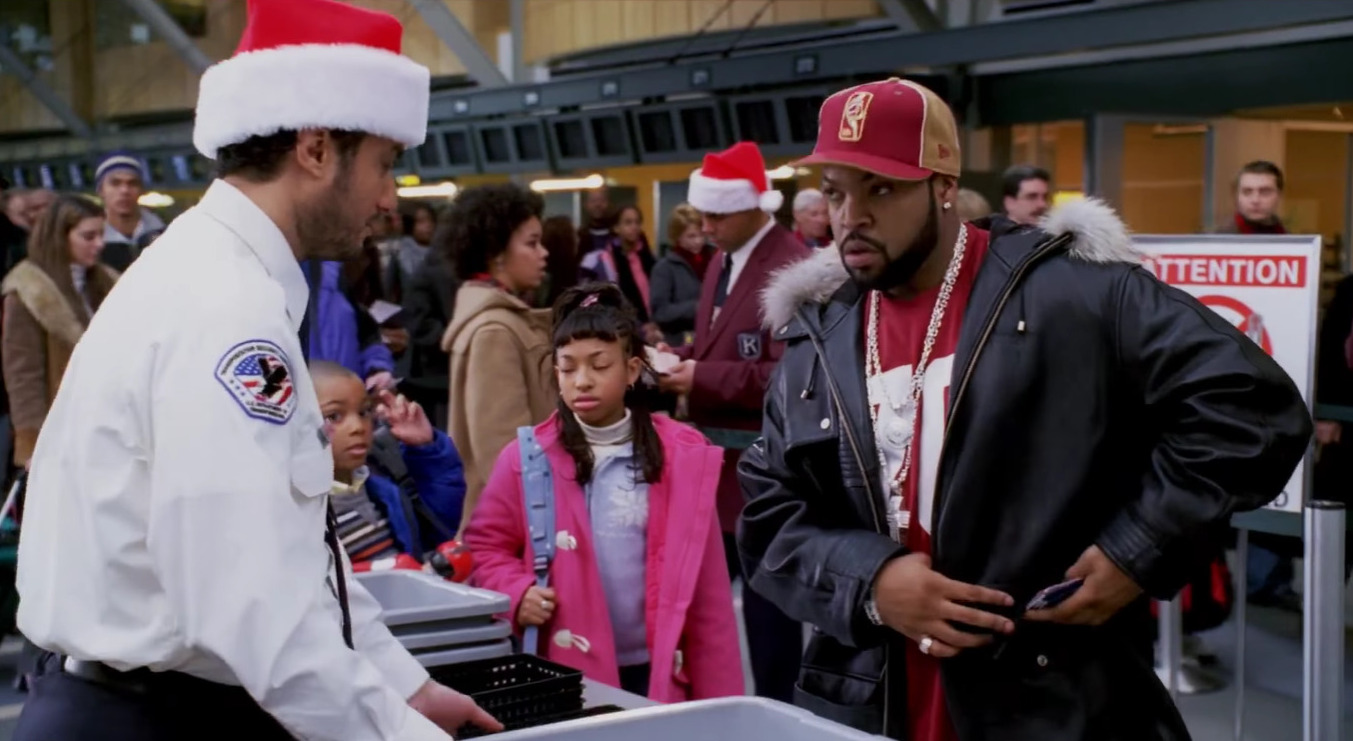 A significant number of scenes in the film were shot across various locations in Vancouver, British Columbia. After not being able to board their flight, the trio tries to take the train but again fails. This scene was filmed at the Pacific Central Station in Vancouver. 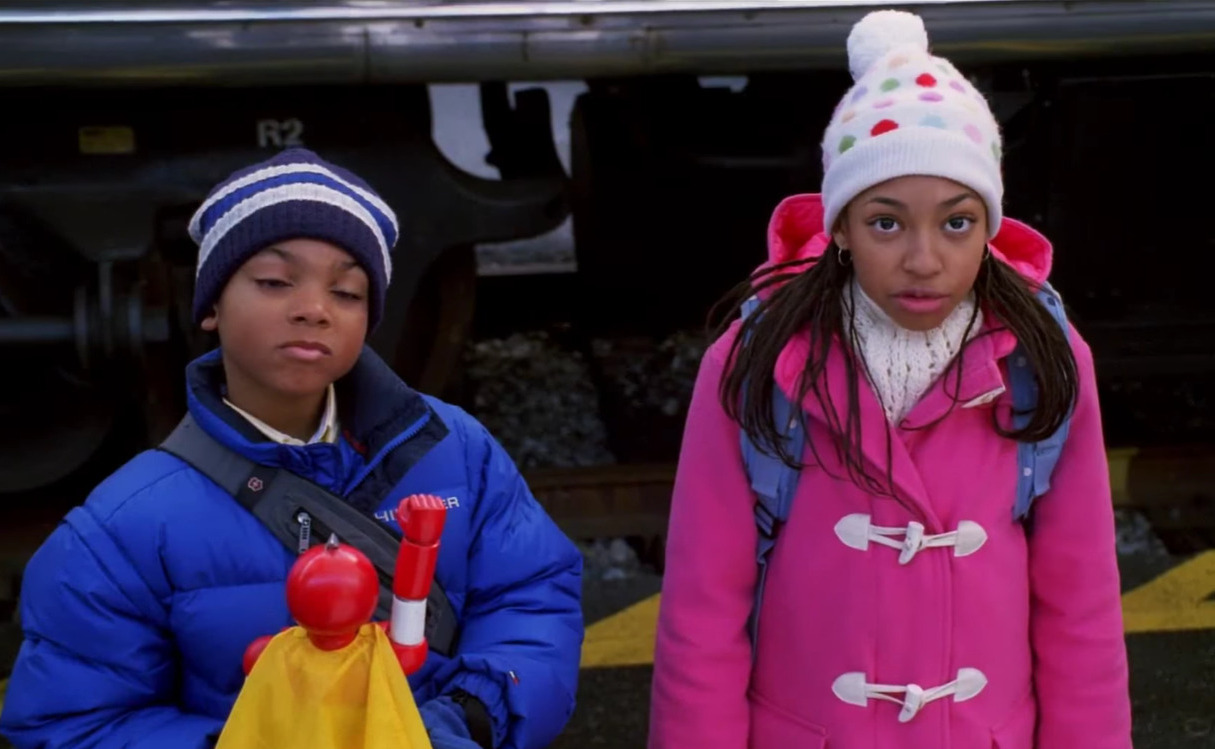 Some scenes were also shot at the Pacific National Exhibition Grounds, which is a renting partner for Playground. The two units are known to collectively host an annual fair for the residents of Metro Vancouver in August and September.

Certain scenes of the extremely happening road trip the small group embarks on was shot on the roads of the Sea to Sky Corridor that span British Columbia from Horseshoe Bay through Whistler to the Pemberton Valley and sometimes beyond to include Birken and D’Arcy. The region is dotted with beautiful views of the alpine forests and spectacular waterbodies with many cultural attractions. 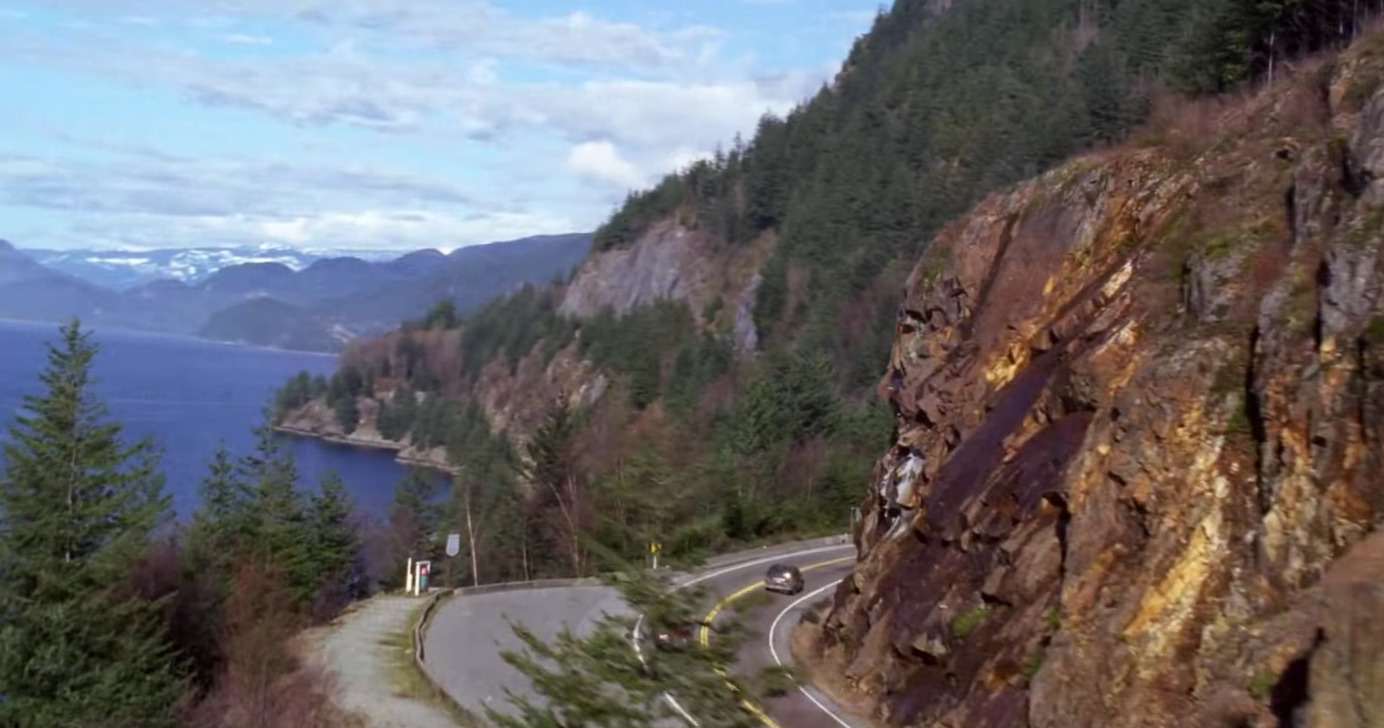 Located on the east coast of Vancouver Island at the south end of Discovery Passage, Campbell River is a city in British Columbia that has been deemed to be one of the best cities in Canada to live in. The production crew of ‘Are We There Yet?’ shot some scenes of the movie in this beautiful city, which is also known as Wiwek̓a̱m.

The film used a café in Britannia Beach, British Columbia, to shoot some scenes. The café called Galileo Coffee Company is now permanently closed, although reviews of it from the past suggest that the café had delivered good service.

The shooting also took place in the City of Langley, a municipality in the Metro Vancouver Regional District. It is bordered on the west by the City of Surrey and is right next to Cloverdale, and to the north, east, and south of the city is the Township of Langley. 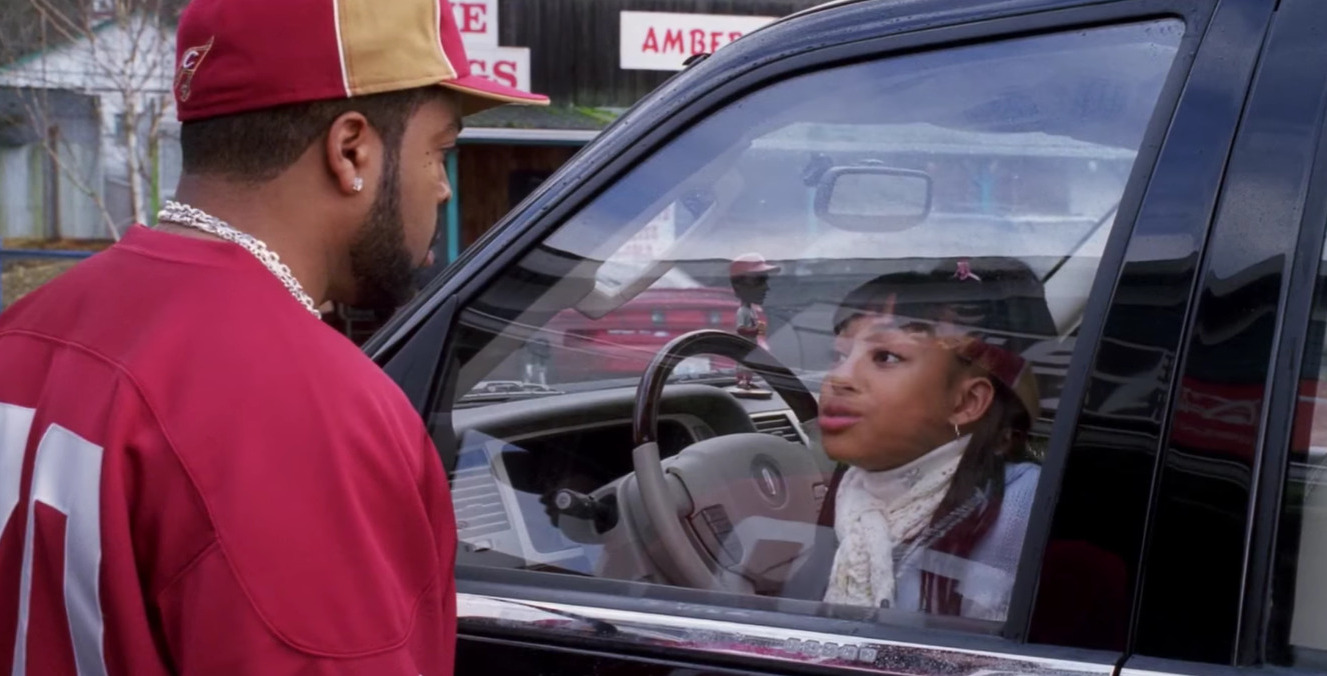