Where Was Battleship Filmed? 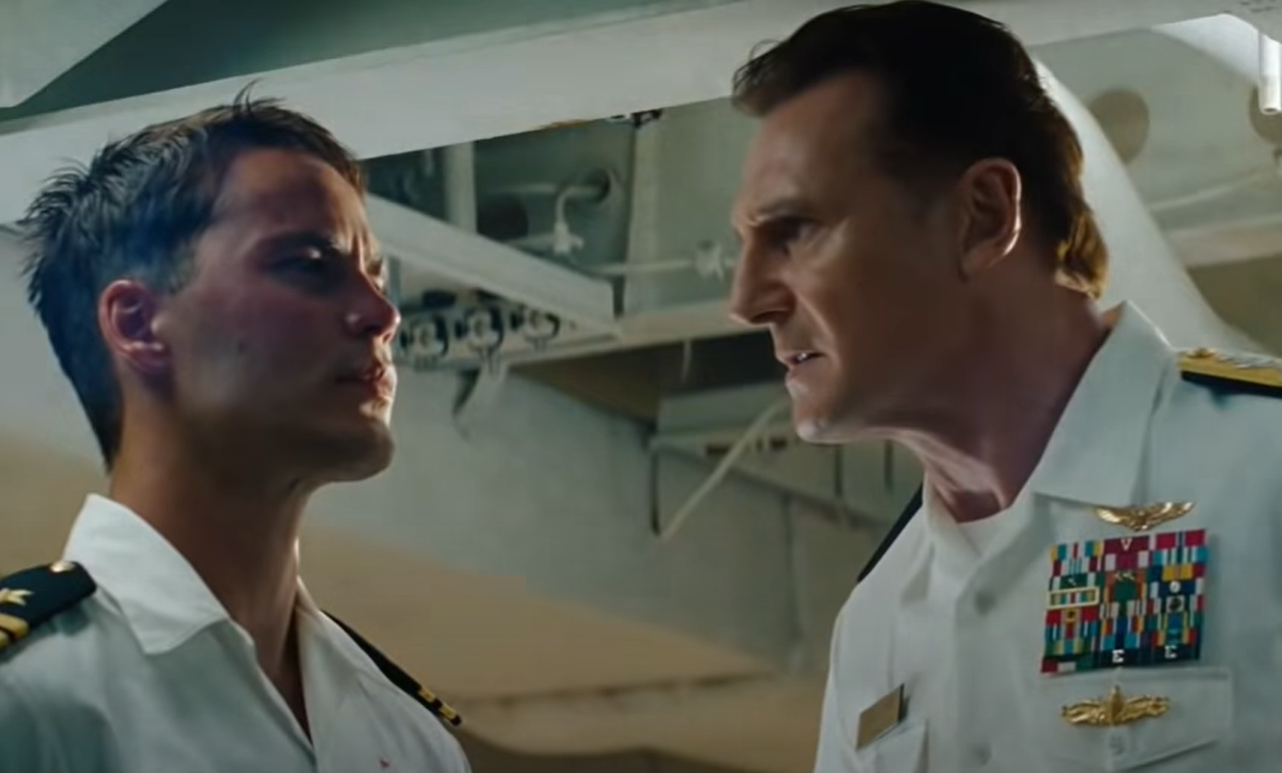 Directed by Peter Berg, ‘Battleship’ is a science fiction movie based on a board game of the same name. The 2012 film revolves around the crews of a small group of battleships teaming up to battle against an extraterrestrial fleet to put an end to their destructive goals. The military film features compelling performances by a star-studded group of actors, including Alexander Skarsgård, Brooklyn Decker, Liam Neeson, and Rihanna, as well as locations that served as perfect backdrops for dramatic and action-packed scenes. If you wish to know about the filming locations in detail, then we have got you covered!

‘Battleship’ was mostly filmed on USS Missouri and Hawaii, where the battle was carried out. Several scenes were filmed in other locations, such as Louisiana and California. The filming of this big-budget science fiction movie took place around August 2010. Several missile destroyers, such as USS John Paul Jones (DDG-53), USS Sampson (DDG-102), and Japan Maritime Self-Defense Force’s Kongō-class destroyer, also appear in the film.

Since many scenes from the movie involved filming on the waters, the production team required more than the usual time taken for filming. The Science and Entertainment Exchange also offered consultation regarding the technical bits. Here are the specific locations where the film was shot!

Peter Berg admitted that the crew spent several months filming on Hawaii and off the Hawaiian coast for his action-packed studio movie ‘Battleship.’ The director expanded on this by revealing that they started shooting a mile off the coast of Hawaii with some huge barges and several big pieces of floating sets. He also disclosed that around 600 people had to be boated out daily to get the shots for the film.

As for the filming of the interior of the battleships is concerned, they were shot on the Battleship Missouri Memorial. Also known as Mighty Mo, the 45,000-ton Iowa-class battleship is located at 63 Cowpens Street, Honolulu in O’ahu, Hawaii. The memorial was especially closed down for the filming of this movie. Apart from the museum ship, the production team also shot a few scenes at the Punchbowl cemetery and the sprawling 4,000-acre Kualoa Ranch. As per reports, Maui AKA The Valley Isle also doubled up as a filming site for the movie.

Even though the main protagonists of the film are well-known actors, the real military had a significant presence in the movie. This included a scene filmed in San Antonio, in south-central Texas. Apart from shooting several scenes in the waters, the ‘Battleship’ crew also filmed a few scenes in the city. The scene wherein Samantha Shane (Decker) and Lieutenant Colonel Mick Canale (Gregory D. Gadson) team up to battle the extraterrestrial creatures on the ground was shot in the city.

Several shots of the film were taken in the western state of California, particularly in San Diego and Los Angeles. San Diego warship Bonhomme Richard was used as the backdrop for a few shots. Furthermore, a portion of the filming took place at Figueroa Hotel, an urban retreat located at 939 S Figueroa Street in Downtown Los Angeles. A few scenes were filmed in the neighborhood of Sherman Oaks. Playa Del Ray, a seaside community in the Santa Monica Bay and Los Angeles Westside, also served as a shooting site for several scenes, including a shootout sequence.

Due to the impracticality as well as the high cost of filming the entire film on the high seas, the crew shot many scenes at Raleigh Studios Baton Rouge, located at the Celtic Media Centre in Baton Rouge, Louisiana. Thanks to the ability of the sound stages at the production facility, the crew was able to remove walls from sets to accommodate camera crews in tight spaces for shooting key shots. Raleigh Studios was hosting the production of another movie ‘Twilight: Breaking Dawn’ at the time.

Talking about the filming process, Peter Berg told NOLA, “We basically built an entire destroyer in different stages all throughout, so one stage would have the bridge; one a control room; one, hallways; one, a bedroom. We used every inch of that facility. We built a huge chunk of the H1 freeway in Hawaii that we blew up in a parking lot next to it. We built the exterior of a ship. We used every inch of that studio.”

Peter Berg revealed in an interview that Hong Kong is one of his favorite cities in the world. So, it was only fitting that the production team moved to the city to film a few scenes, including one wherein an alien ship crashes in Hong Kong. 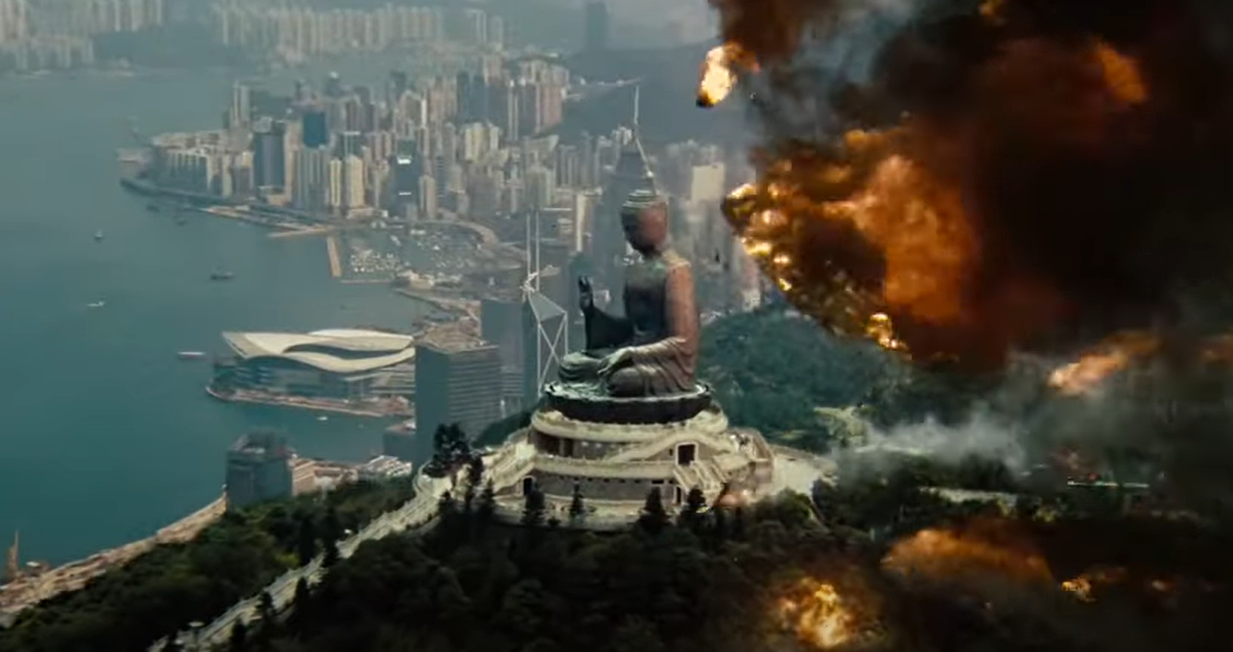