Where Was Blade Filmed? 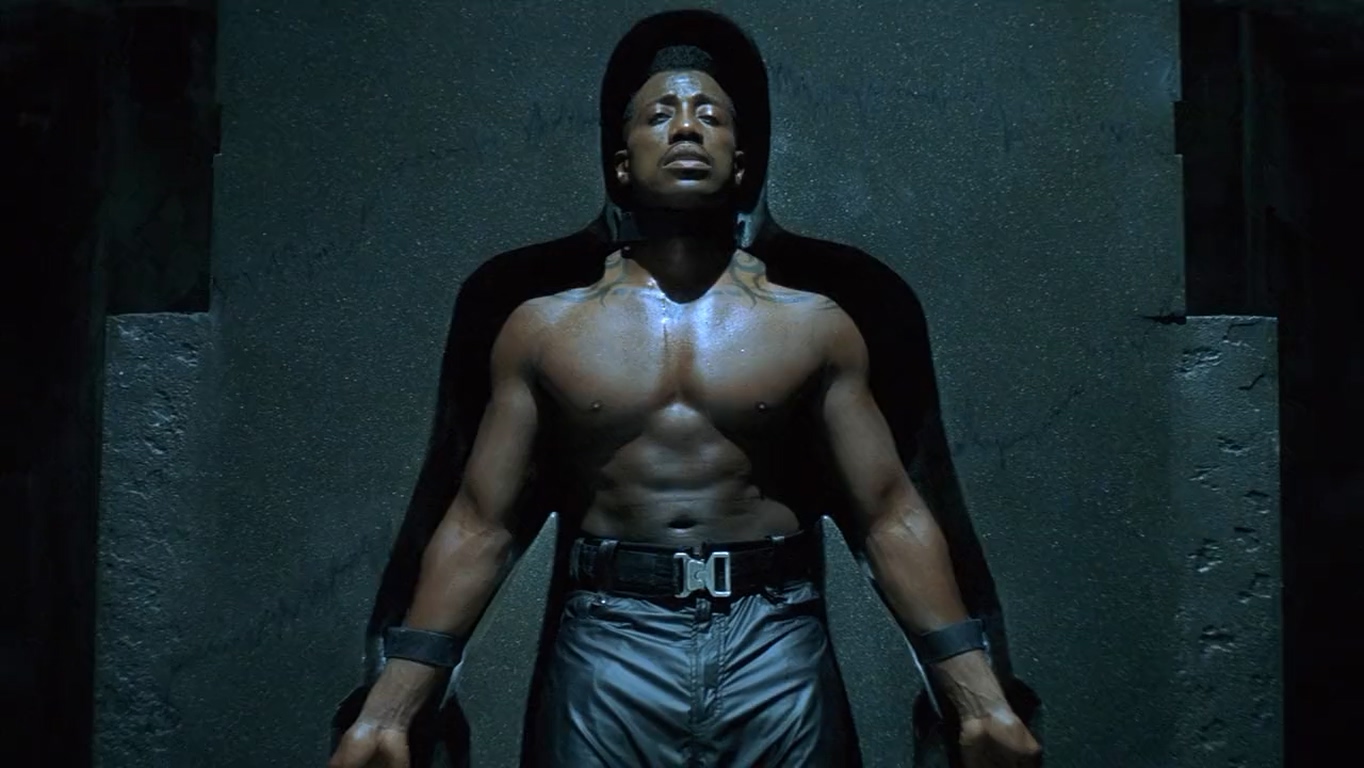 Directed by Stephen Norrington and based on the Marvel comics original character created by writer Marv Wolfman and sketcher Gene Colan, ‘Blade’ is a cult classic 1998 Marvel venture. As it mingles horror and superhero movies genre tropes, the story follows the titular character, a Dhampir, a human-vampire hybrid that possesses the strengths of the vampire but not their weaknesses.

The movie features Wesley Snipes in the lead role, alongside Stephen Dorff, N’Bushe Wright, and Kris Kristofferson in pivotal roles. Most of the movie unfolds in urban locations, including an underground club, while the dark-tinted visuals give you chills. However, if you seek to hunt down the filming locations, you’re at the right place. Let’s find out!

‘Blade’ was filmed in locations in the US, UK, Canada, and Russia, extensively in the state of California. Principal photography commenced on February 5, 1997, and wrapped up by June 6, 1997. Award-winning cinematographer Theo van de Sande (whose works include ‘Volcano’ and ‘The Illusionist’) came on board as the Director of Photography. At the same time, Kirk M. Petruccelli, known for his work on ‘The Patriot,’ served as the production designer for the movie. Let us now take you to the specific locations where the movie was filmed! 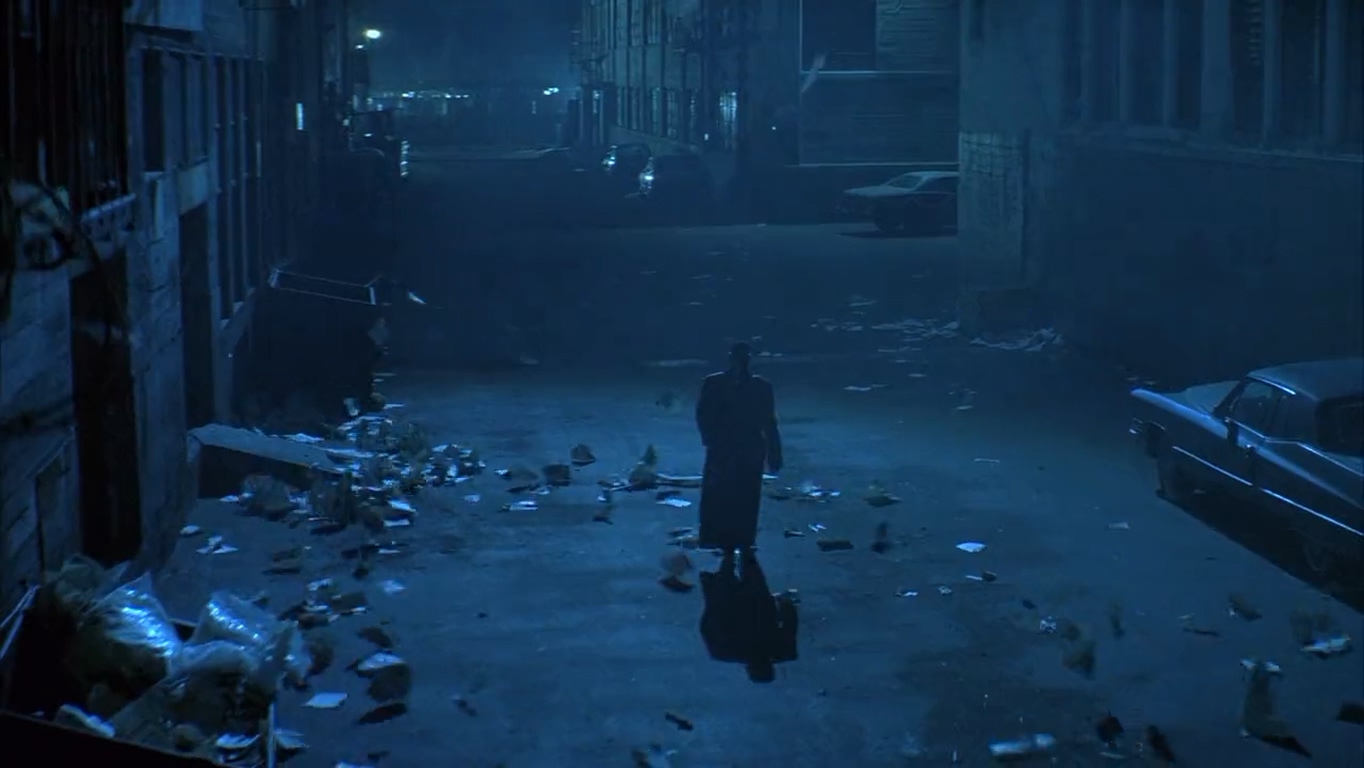 The bulk of the filming of ‘Blade’ took place in and around Los Angeles County, including downtown LA and the suburb of Long Beach. Karen lives in a high-rise building in the movie. The exterior apartment scenes were filmed in the Chester Williams Building, an iconic apartment building located at 215 West 5th Street in the historic core of Los Angeles. 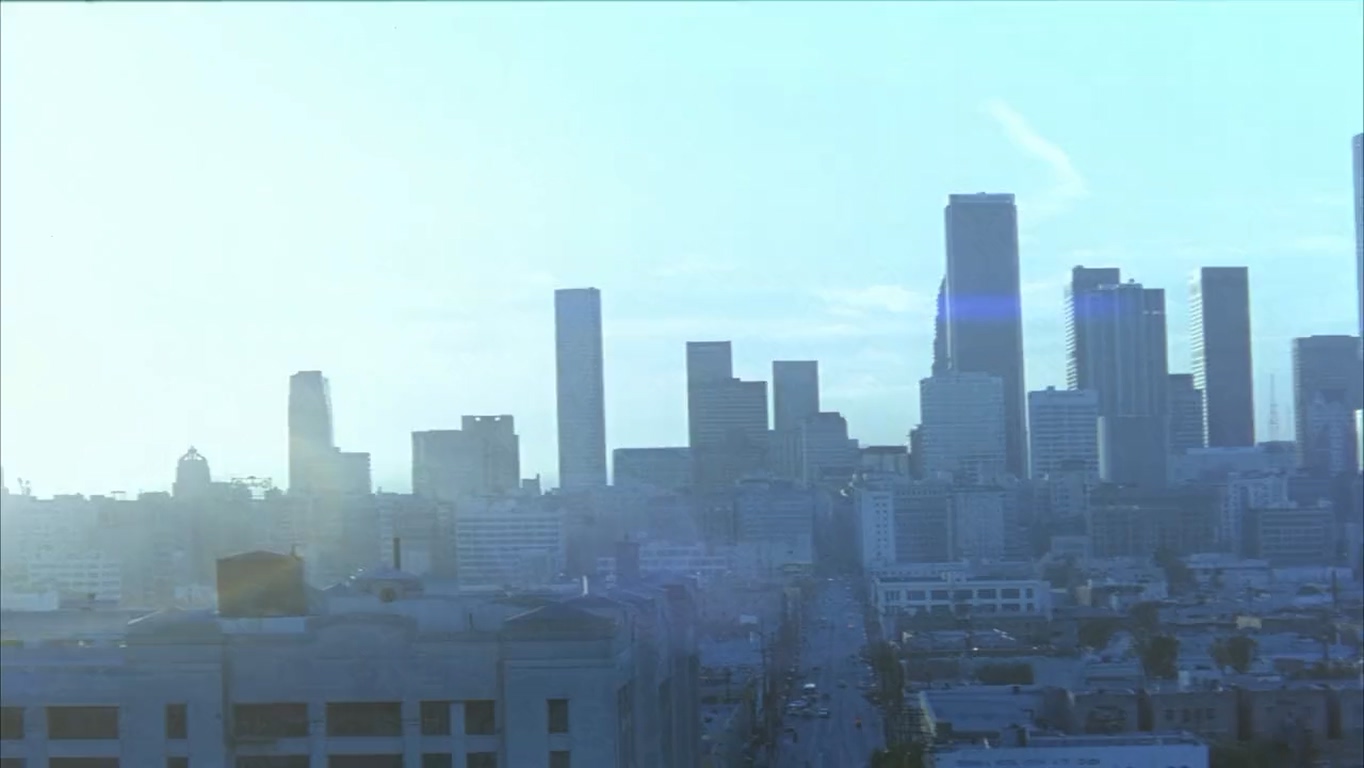 Most of the on-set filming took place on the former grounds of the Redken Shampoo factory, home to the short-lived Ray Art Studios, at 6625 Variel Avenue, in the neighborhood of Canoga Park. Once a sprawling production hub flaunting 90,000 square feet of space and four sound stages, the studio was demolished in 2003. Now, the location is entirely residential, with little trace of the studio. 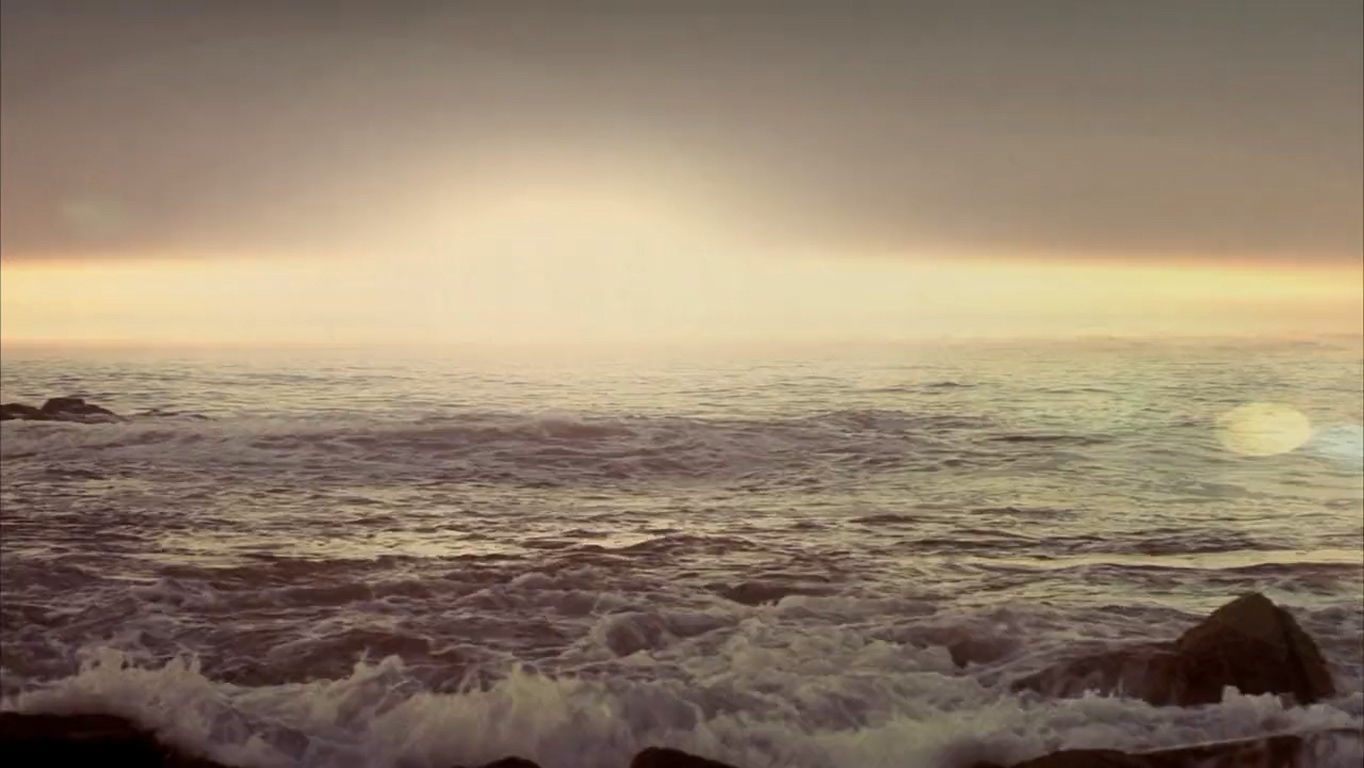 Additional studio work was carried out in the former Barwick Studios. Once a production facility situated at 4585 Electronics Place in the Griffith Park area of Los Angeles, the original location closed off in December 2009. The site is now home to the Quixote Studios, Griffith Park Branch, equipped with four sound stages and cutting-edge technology. The crew also ventured out from LA, filming several sequences in the St. Mary Medical Center, a hospital located at 1050 Linden Avenue, in the southern neighborhood of Long Beach, in Los Angeles County.

The crew filmed several scenes in a natural location in Inyo County, bordering California and Nevada. Some sequences were filmed in the Death Valley National Park, one of the hottest places on Earth, where the temperature reaches the highest in June and July, ranging up to 47 degrees Celsius. 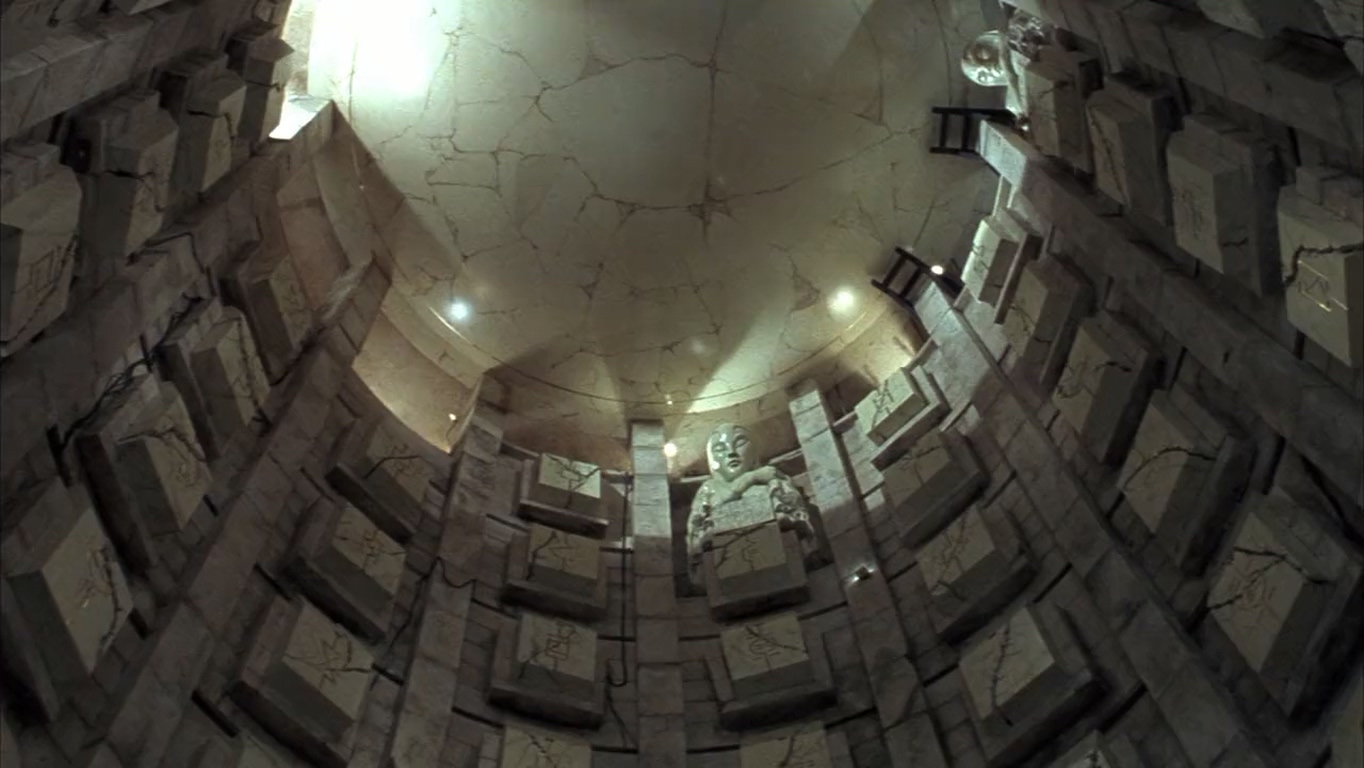 Most of the film was shot within controlled studio environments, and the production team took hold of several production hubs in the process. Scenes were also filmed in Vancouver, the iconic coastal metropolis in southwest British Columbia. In the city, some scenes were captured on the premises of the Crossing Studios, a 400,000-square-foot production complex at 3350 Bridgeway Street, near New Brighton Beach. The studio is a prime location for the filming of Lifetime Network productions.

Several scenes were possibly filmed in England, on the other side of the pond. The cast and crew visited London to film some sequences. As one of the most iconic cities globally, London showcases an eclectic confluence of cultures. At the same time, the city has preserved its past with a command of control – and you can still recognize the Buckingham Palace in the same glorious attire as it was centuries ago.

The production team also shot several scenes in Moscow, Russia’s vibrant metropolitan capital city. In its historic core lies the Kremlin, home to the President and the residence of the former tsars. Another vibrant landmark is the St. Basil’s Cathedral, which you can recognize by its multicolor domes.