Where Was Blaze Filmed? 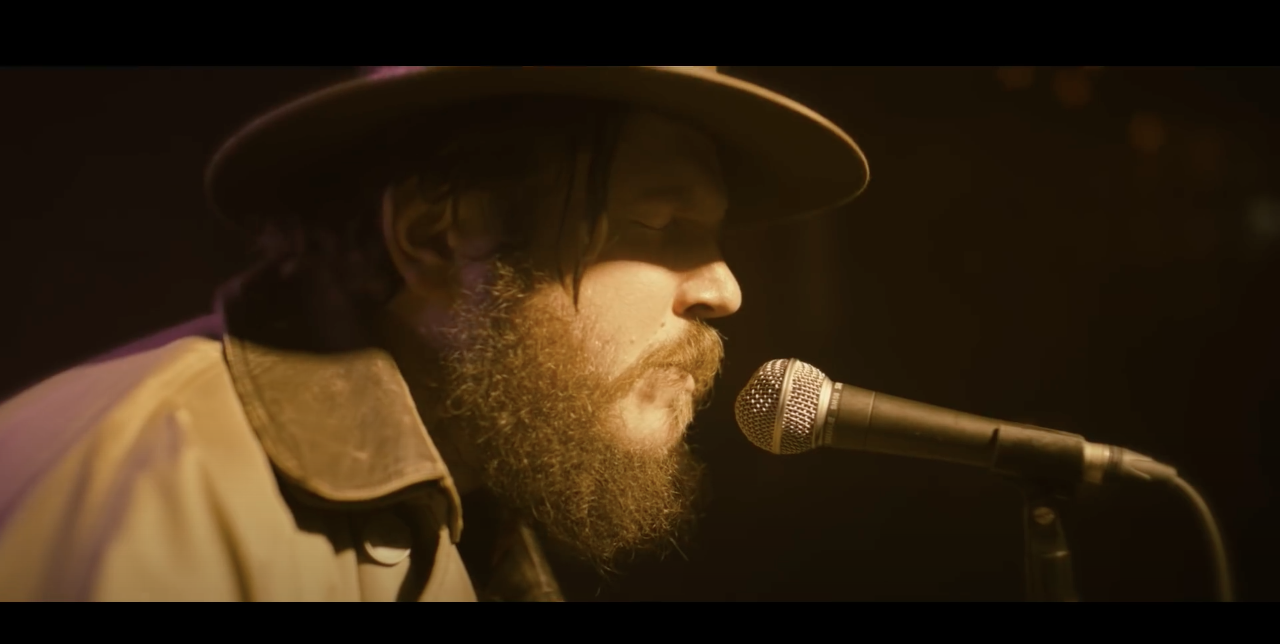 ‘Blaze’ is Ethan Hawke’s directorial debut, and seeks to tell the story of the Texan musician Blaze Foley. This reimagining brings together three different and distinct time periods in the musician’s life to explore his personality, music, romantic pursuits, and eventually, his death. The screenplay for the movie was adapted from Sybil Rose’s book called ‘Living in the Woods in a Tree: Remembering Blaze.’

Where Was Blaze Filmed?

Principle photography for the movie took place in Baton Rouge, Louisiana, especially in East Feliciana. A portion of the film was also shot in Mississippi.

Baton Rouge is the capital city of the state of Louisiana, and Village Studios in Jackson acted as a production base for the project. The team spent a week filming at Village Studio and used it to replicate cities such as New York, Chicago, and Texas. Some of the local filming spots were The Blues Room (downtown), The Texas Club, and Hilton Capitol Center’s Heidelberg Room. A few portions of the film were also shot at the Shadetree Inn in St. Francisville. The scene with Blaze’s final musical performance was filmed at T&T Liquor & Lounge.

Hawke thought of choosing Louisiana as the filming location when he and Jake Seal (a producer) were sitting in Mackie’s bar in Village Studios. After all, the state offers a very lucrative tax credit for films. ‘Blaze’ was also shot in almost 60 different locations throughout the city. Jake even said that the locals contributed to the filming process in ways like letting the filmmakers use their vintage cars as props or donating era-appropriate clothing for the actors.

Jake summed up the charm of the city— “It’s quite an incredible thing when you bring a film into a community, not only does a lot of money get spent and that generates a lot of income and taxation and jobs and everything else, but you also get this groundswell of people being able to contribute to something that they wouldn’t otherwise be able to do.”

CHECK THIS OUT: Jake Seal, who produced the Ethan Hawke directed film #Blaze, spoke to WAFB about the best parts of filming in Louisiana. >> https://t.co/Sdgf8x7iPM pic.twitter.com/DHKiw6s8IE

When asked about his experience of filming in Louisiana, and how staying at the Watermark Hotel contributed to the film, Ethan Hawke said, “I was shooting Blaze in Baton Rouge, which is an interesting city, but has a lot of depressed areas. We had a large group of people that we were trying to assemble to work very cheaply, and in my experience, where you live—where you lay down your head when you’re working—is a big part of the filmmaking experience.” The hotel was often used as a meeting place.

The treehouse that Blaze Foley inhabited with his muse, Sybil Rosen, was recreated on the set of Village Studios as well. Ethan Hawke said, in an interview with Architectural Digest, that of the 70 days it took to shoot the film, eight of them were in the treehouse. Art director Elisabeth Blofson and production designer Thomas Hayek recreated the treehouse from scratch, just going off one photo and the description in Sybil’s book. The team used salvaged materials for as much of the construction as they could.  The treehouse took two weeks to get ready before it could be furnished. Hawke said, “I thought the greatest challenge was going to be the tight quarters, but now I would say it was not getting to film in the treehouse more.”

According to a diary that Sybil Rosen kept on set to document her experiences, the final scene depicting Blaze’s death was shot in Mississipi. She wrote, “The location, a stand-in for Concho’s home in Austin, is a half mile from the Mississippi River, a slumped wooden house held up on rock pillars, gutted by flooding and neglect.”