Where Was Bling Empire Season 3 Filmed? 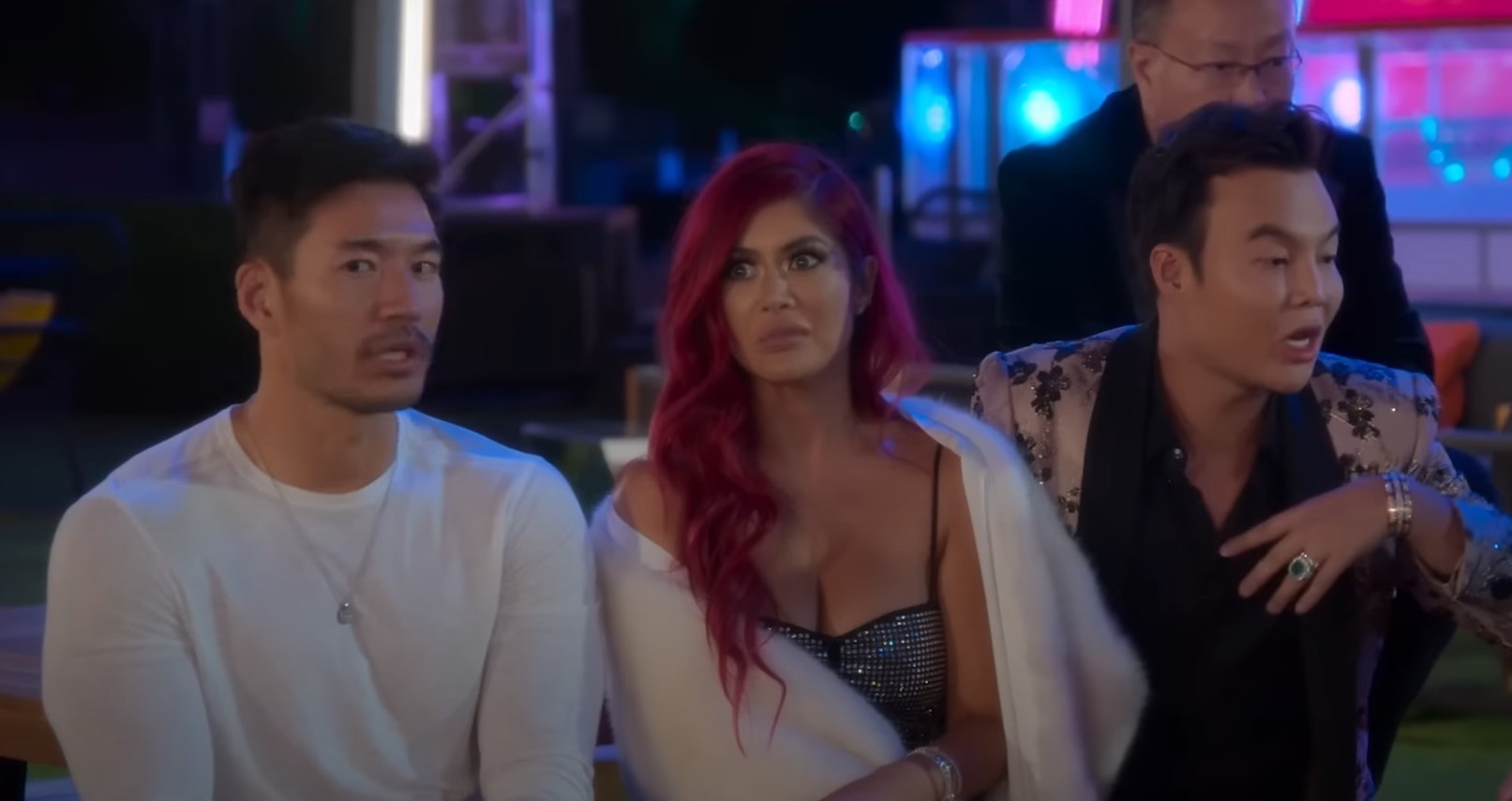 Netflix’s ‘Bling Empire’ is a unique reality show that allows viewers an insight into the lives of some of the wealthiest people who may have ever come to know. Featuring some of the most elite East Asians and South East Asians, who are based in the USA, the series takes the fans on a delightful journey full of drama, heartbreak, love, and much more. Apart from the awe-inspiring glamourous lifestyle of the stars, the reality series also captivates the viewers with its stunning visuals. The third season of the show, in particular, takes the audience to some beautiful and luxurious locations that you cannot help but admire. If you are curious to know exactly where the production of ‘Bling Empire’ season 3 took place, we have your back!

The third season of ‘Bling Empire’ was filmed primarily in Los Angles County, California. Apart from several other regions within the USA, the production for the season also happened in Cabo San Lucas, Mexico. The principal photography for the third iteration of the series took place in the latter half of 2021. Let’s get ready to explore the details of the show’s filming process.

The majority of the cast members of the show are based in the city of Los Angeles, California, which led to a major portion of ‘Bling Empire’ season 3 to be filmed within the eponymous county. Some of the most common residences featured in the show include Anna Shay’s Estate in Beverly Hills, the Chiu Mansion, and Kevin Kreider’s Apartment in Los Angeles City. Kane Lim’s Apartment in West Hollywood also appears in the show, along with Kelly Mi Li’s home. 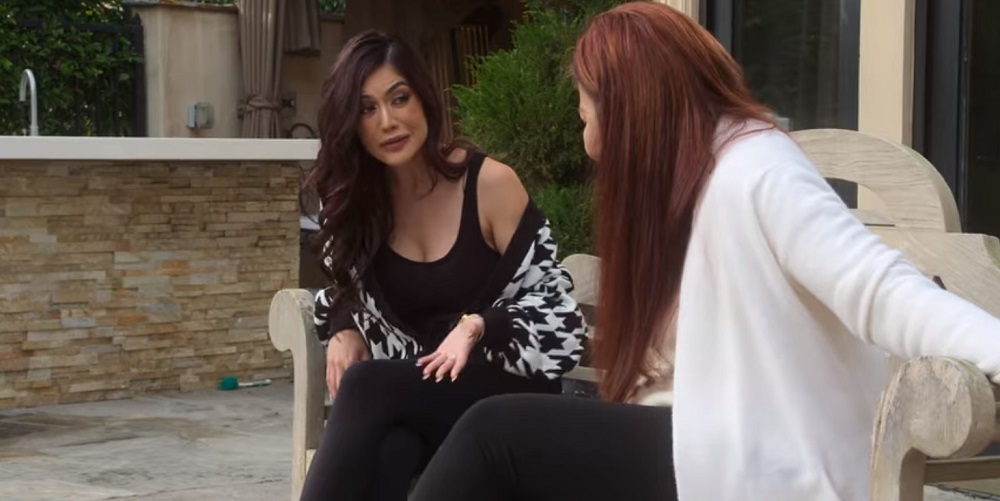 Throughout the season, the cast members frequent some of the most well-known restaurants in Los Angeles City to enjoy the food. Some of these establishments include Nusr-Et Steakhouse at 184 -88 North Canon Drive in Beverly Hills, Yifang Taiwan Fruit Tea at 3726 West 6th Street, Fogo de Chão Brazilian Steakhouse at 800 S Figueroa Street, and Caffé Roma Ristorante at 350 North Canon Drive. Stone Street Cafe at 7174 Melrose Avenue and a food truck of Tacos Super Gallito can also be seen in season 3.

One of the most crucial arcs in the season takes place at an Airbnb at 9785 Deer Creek Road in Malibu. For Christine Chiu’s time at ‘Dancing with the Stars,’ the viewers get a glimpse of CBS Television City at 7800 Beverly Boulevard in Los Angeles City and SoHo Dance Studio at 1618 Cotner Avenue, also in Los Angeles City. Other locations within the region that were used as a backdrop include Dr. Gabriel Chiu’s clinic at 9454 Wilshire Boulevard and Glenn Vallecillo’s practice at 9675 Brighton Way, both in Beverly Hills. Unbreakable Performance Center at 8225 Sunset Boulevard in West Hollywood and the Flower Market in Downtown Los Angeles are also part of the show’s visual repertoire.

Other Filming Locations in The USA

Starting off with places within the state of California, ‘Bling Empire’ season 3 takes viewers to the Morris Estate situated in Newport Beach, Orange County. The viewers also get a glimpse of Santa Barabara, California, and the Invisible House in Joshua Tree, California. When the cast traveled to the Californian city of San Francisco, they traveled to different places within the region, like the San Francisco Zoo at Sloat Boulevard and Upper Great Highway. 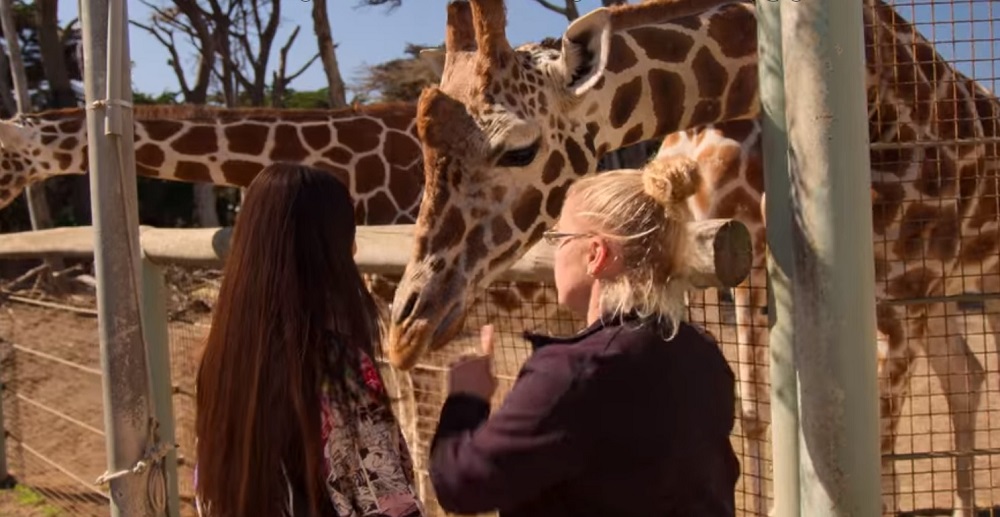 During Kevin and Kane’s trip to the East coast, Lancaster County, as well as the city of Philadelphia, both in Pennsylvania, are used as production locations. The duo then traveled to New York City, New York, where they visited Jacob & Co at 48 East 57th Street and Elite Model Management at 245 5th Avenue. 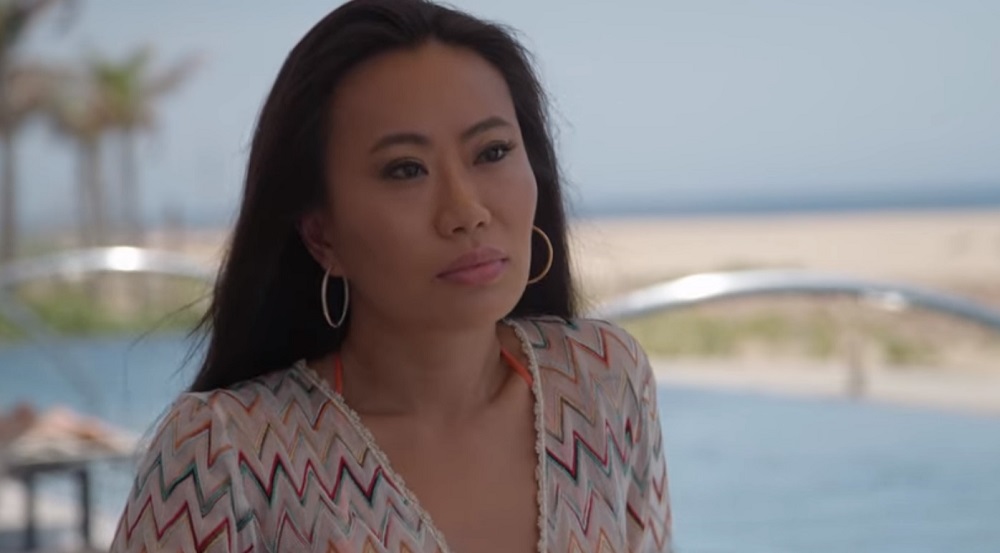 Cabo San Lucas is a beautiful resort city in the Mexican state of Baja California Sur. During their impromptu vacation, Kane and Kelly decided to stay in the breathtaking region for some days and relax. The city itself is located at the tip of the Baja California Peninsula and has some breathtaking views for tourists to enjoy. Apart from its beaches, Cabo San Lucas is also known for scuba diving and marine life.