Where Was Blue Streak Filmed? 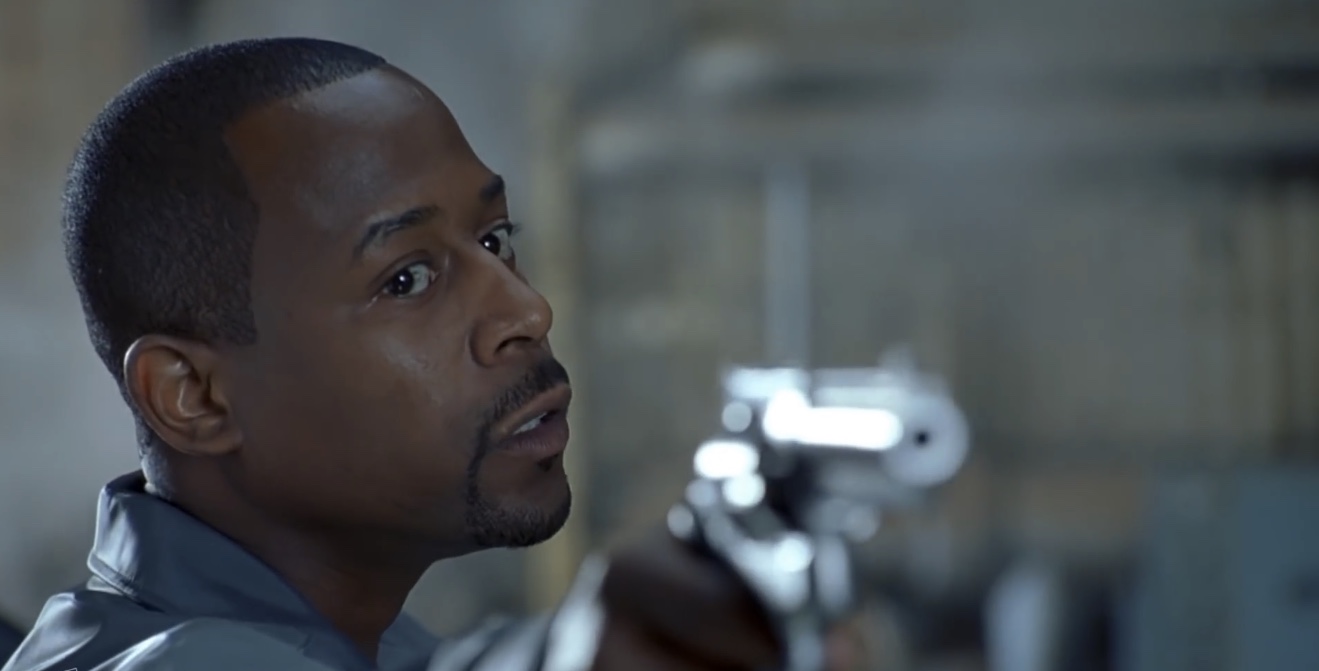 Directed by Les Mayfield, ‘Blue Streak’ is a 1999 buddy cop comedy film narrating Miles Logan’s (Martin Lawrence) satirical experiences surrounding a diamond heist. Miles catches hold of the diamond until Deacon (Peter Greene), a member of the team, kills Miles’ best friend Eddie (John Hawkes) and attempts to seize the stone. The police arrive, and Miles is arrested as well as distraught at having learned about Eddie’s death.

However, he slyly hides the stone in a construction building before being busted. After two long years, Miles is released, but the diamond is inaccessibly locked in the construction site, which has now taken up form as a police station. He thereby pretends to be an officer and starts working there. The movie is set in Los Angeles, where the heist happens. But was it filmed there? Let’s find out.

‘Blue Streak’ started filming on January 22, 1999 and wrapped up production on April 16, 1999. The movie was filmed in several parts of California, including Los Angeles. Let’s take a look at the details.

Filming, for the most part, took place in Los Angeles. The Los Angeles Police Department was superimposed upon the Los Angeles Central Library located in West 5th Street. Established in 1872, it is no less than a historical artifact in the city of LA. The production spent five weeks materializing the setup and another one and a half weeks to fit it against the library. 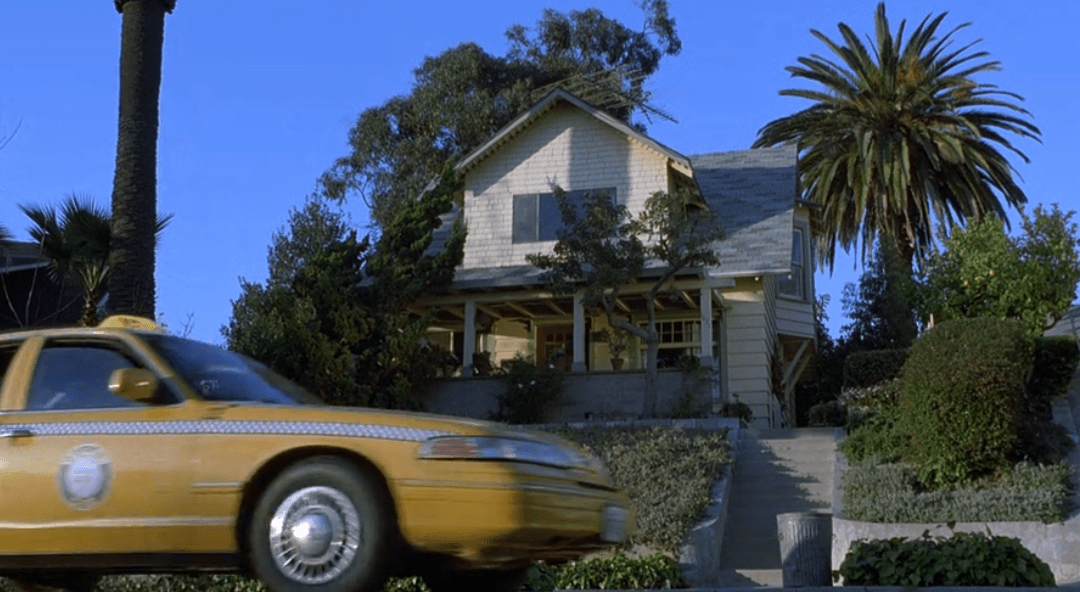 Frank’s Custom Wheels Garage is located at 600 South Santa Fe Avenue. The liquor store robbery that progresses into a comical gun firing sequence was filmed at 1324 West 7th Street. The scene where Miles arrives at his ex-girlfriend Janiece’s (Tamala Jones) house after he gets out of prison was filmed at 1031 Everett Street. This house is also featured in other movies such as ‘Training Day’. There is another scene filmed at 606 Venezia Avenue, Venice.

Other filming locations include Santa Clarita and Fontana. The majority of the shots were primarily filmed at the production studio called Sony Pictures Studios, located at 10202 West Washington Boulevard in Culver City. The movie is also credited as Daniel Melnick’s last movie as an executive producer. Reportedly, Columbia Pictures had a script worked out for the filming of the sequel with the plot revolving around Martin Lawrence. Les Mayfield was supposed to direct the second part, and production was about to commence in 2001. But the idea never saw the light of the day.