Where Was Bonnie and Clyde Filmed? 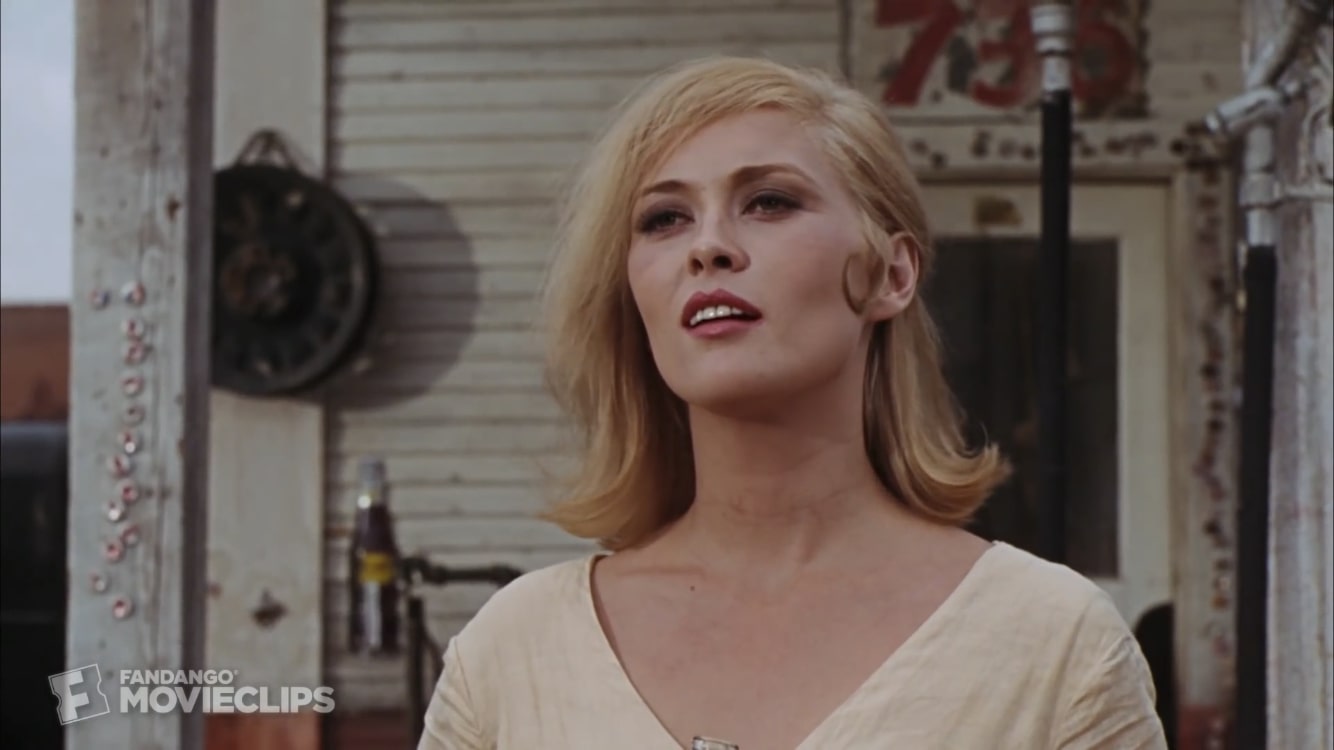 Directed by Arthur Penn, ‘Bonnie and Clyde’ is a biographical crime film that delineates the journey of two youngsters (Faye Dunaway and Warren Beatty) disowning moralistic ideals and stepping into a world that is ethically out of bounds. It is essentially a compelling mix of humor and violence to reach an end-goal that is slightly controversial but nevertheless entertaining.  During the time of its release, it caused an uproar in Hollywood because cinema had not yet seen content that was violently experimental and profoundly realistic at the same time. To achieve that in terms of cinematography, Burnett Guffey was assigned to bring the story alive against backdrops that felt raw and real. So where was this movie filmed?

According to reports, Bonnie and Clyde started filming on November 9, 1966, in Pilot Point, Texas. However, it is also imperative to keep in mind that some scenes were shot in sunny California. Without further ado, let us get into specific details!

‘Bonnie and Clyde’ was filmed in Dallas, Texas, and its vicinity. The Depression-affected town where the protagonists meet is Venus, located 20 miles southwest of Dallas. The establishment in the movie, Ritt’s Groceries, was based on a property on Walnut Street, which got renovated into a church thereafter. The scene where the couple is huddled in a farmhouse was filmed in an area 15 miles northeast of Dallas. A shootout occurs at Trinity River. Furthermore, Rowlett and Garland also make an appearance in the film.

The Farmers State Bank Building that runs out of business is located in a small town called Ponder, near Denton. The iconic scene where the pair bump into CW Moss (Micheal J. Pollard) is situated near Waxahachie, a well sought-out filming location. The robbery of the Mineola Bank was filmed at Methodist Street in Red Oak, 15 miles towards the south of Texas. The movie introduces other characters such as Buck (Gene Hackman) and his wife Blanche (Estelle Parsons), who are approached by Clyde in an attempt to lay low. The entire sequence where their house is destroyed was filmed in Old East Dallas.

The Farmers and Merchants Bank, another subject of the gang’s theft and infamous exploits, has been turned into an art gallery in Pilot Point, which to this date sustains existential proof of having been taken as a filming location for this movie. It is located about 40 miles north of Dallas. The town of Crandall, 20 miles southeast of Dallas, is introduced in the scene where Eugene’s car is stolen outside his house. Bonnie, struck with a sudden premonition of death, joins her family for a brief reunion in Red Oak.

The subsequent police firing features Lemmon Lake, just near downtown Dallas. One of the final scenes constituting Bonnie and Clyde taking some time off to recover in what is assumed to be Arcadia, Louisiana, was actually filmed in Crandall. Their subsequent run-in with the cops is credited to Main Street, a small part of the town. Other locations include Laval and Maypearl.

Although Texas predominantly comprises most of the scenes, the crew returned to California to shoot its final minutes at Midwest Street, Burbank, which is a Warner Bros. Studio prop city. For the last scene that still reigns as the movie’s most prized moment of incredulous glory, a road with a clearing on one side and a bush on the other was deliberately taken, as director Arthur Penn stated for an interview in DGA Magazine. The iconic setup was filmed in The Albertson Ranch, located towards the northwest of Los Angeles, California. 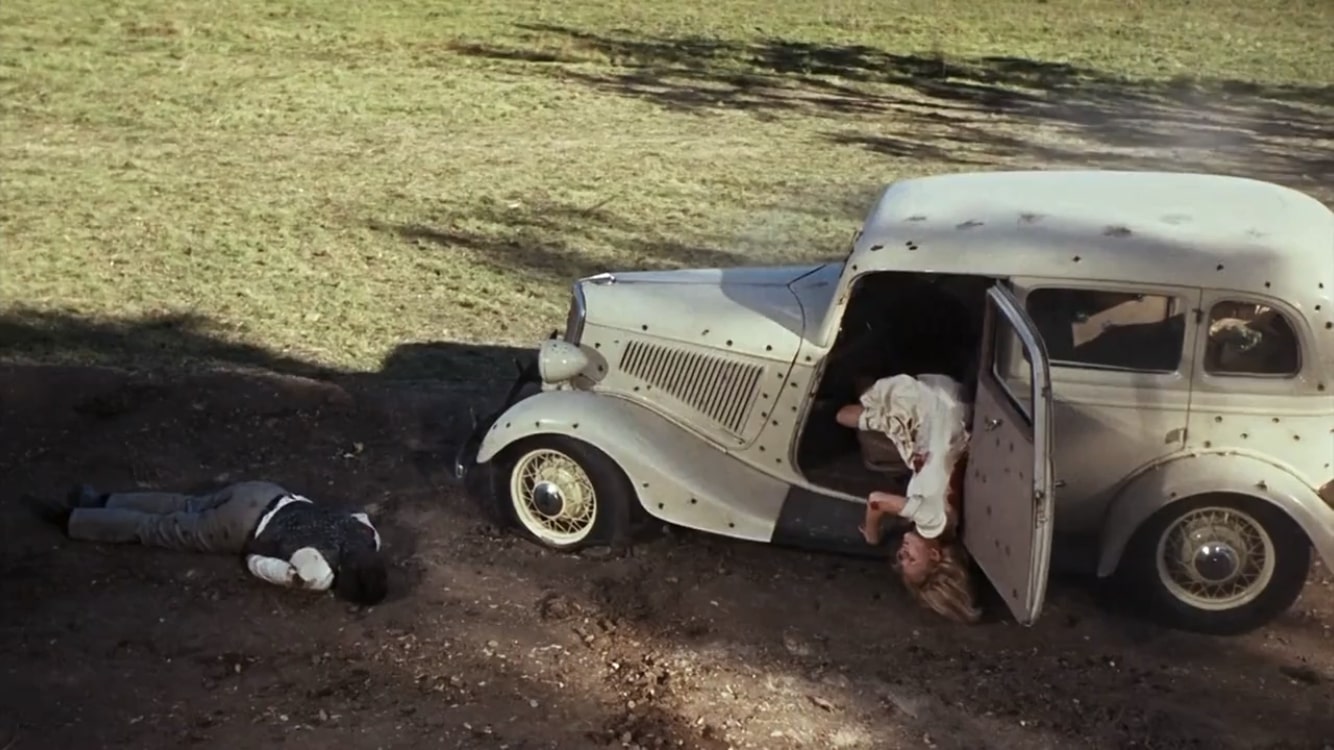