Where Was Boogie Filmed?

Directed by Eddie Huang, ‘Boogie’ is a sports drama film that revolves around Alfred “Boogie” Chin, an extraordinary basketball player who wishes to play NBA someday. Despite having the right dedication and skills, he still has to find a way to put up with the burden of his parents’ expectations. The movie beautifully captures Alfred’s struggle on and off the court.

Since the film is focused on a basketball phenom, it is not surprising that the filming was done in locations that best reflect the culture and spirit of the sport. If you, too, are wondering which locations were used for the film, you have come to the right place. Here’s everything you need to know.

‘Boogie’ was filmed entirely in New York City. It is one of the world’s most densely populated megacities. New York has become the global center for entrepreneurship, education, and environmental sustainability. With a vast, culturally diverse population, the city is often called the symbol of freedom. Home to the headquarters of the National Basketball Association, New York City has been close to the sport for almost a century now. In fact, the first-ever basketball national college-level championship and the National Invitation Tournament were both held in the city in 1938. 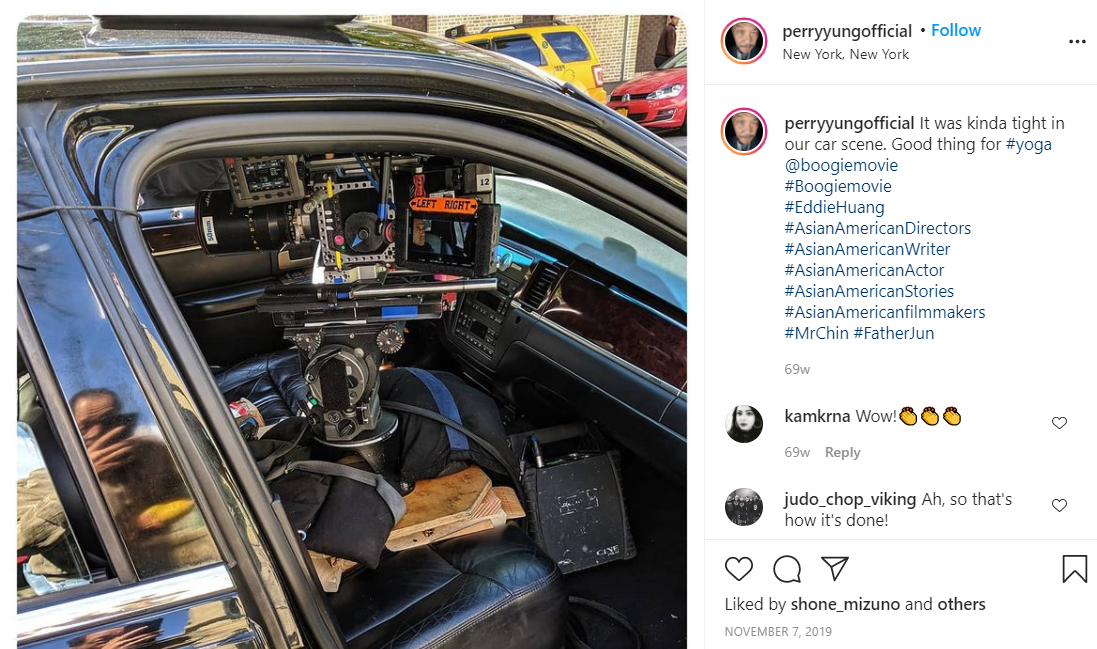 Basketball has since remained an important part of the sports culture in the city and is played in every park. So, it’s not shocking that a film like ‘Boogie’, which is based on basketball, was filmed there. The filming was done at several locations in New York, and we dug deeper to find out every one of them. Here’s what we found!

The movie was filmed majorly in Queens, New York. It is one of the five boroughs in New York City, and interestingly the majority of its residents are immigrants. Out of the five boroughs that make up New York City, Queens is the most diversified as the occupations in the borough spread evenly across several industries like manufacturing, transportation, retail trade, film, and television. 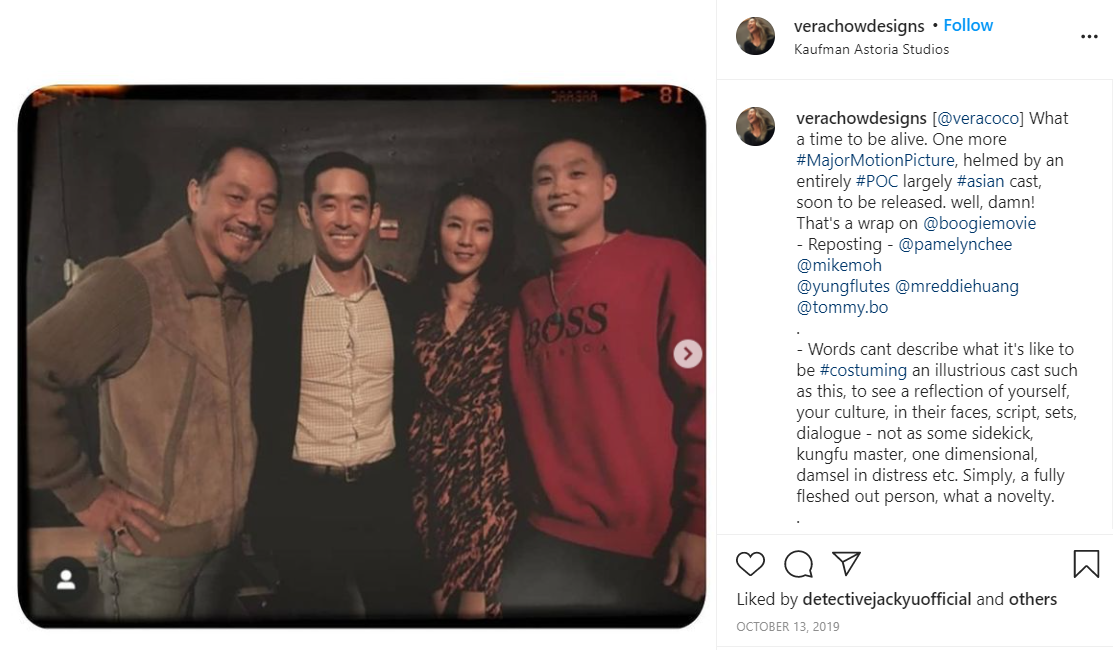 Filming for ‘Boogie’ was done at the Kaufman Astoria Studios, which was constructed in 1920 and has a very rich history in filmmaking. Pamelyn Chee, who plays the role of Mrs. Chin, posted a picture on Instagram after the shooting wrapped up in October 2019. 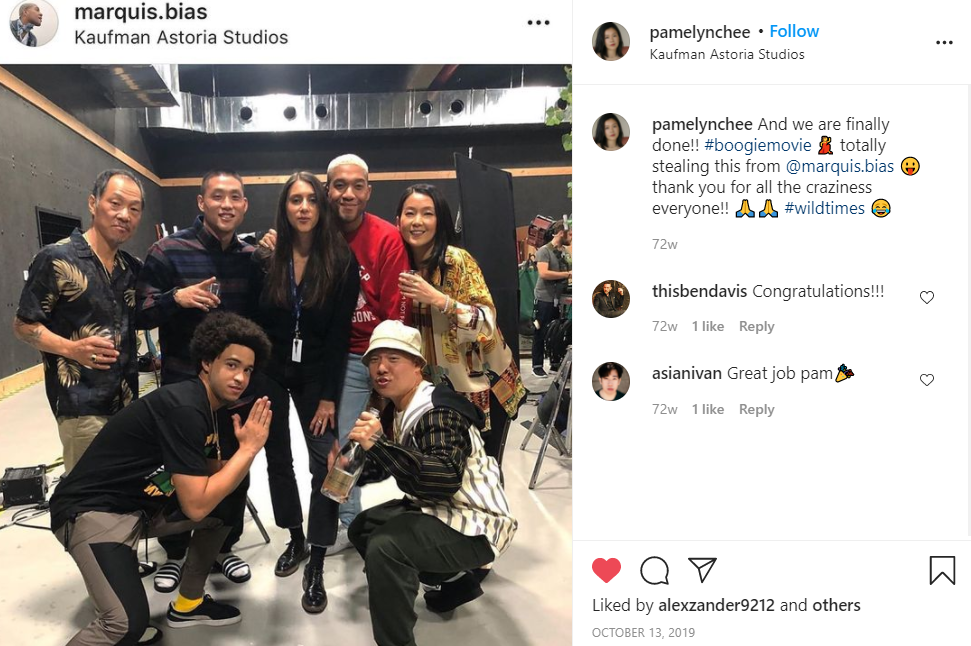 Apart from Queens, the filming for the movie was also done in Manhattan. The borough is often referred to as the media, entertainment, financial and cultural center of the world. Even though it is just a small borough in New York, the global influence of Manhattan cannot be overstated. Manhattan has therefore been a prominent filming location for a long time. Shooting for ‘Boogie’ was done at several locations in the area. Perry Yung, who appears as Mr. Chin in the movie, posted a behind-the-scenes picture on Instagram. 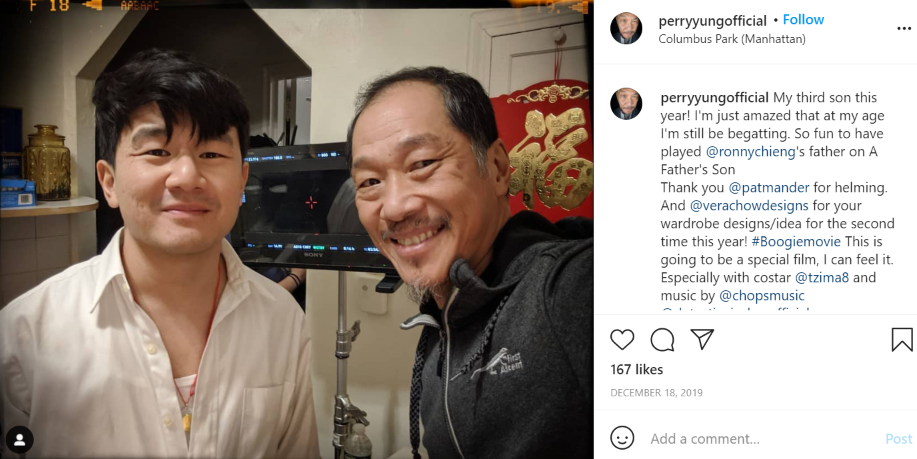