Where Was Call My Agent Filmed? 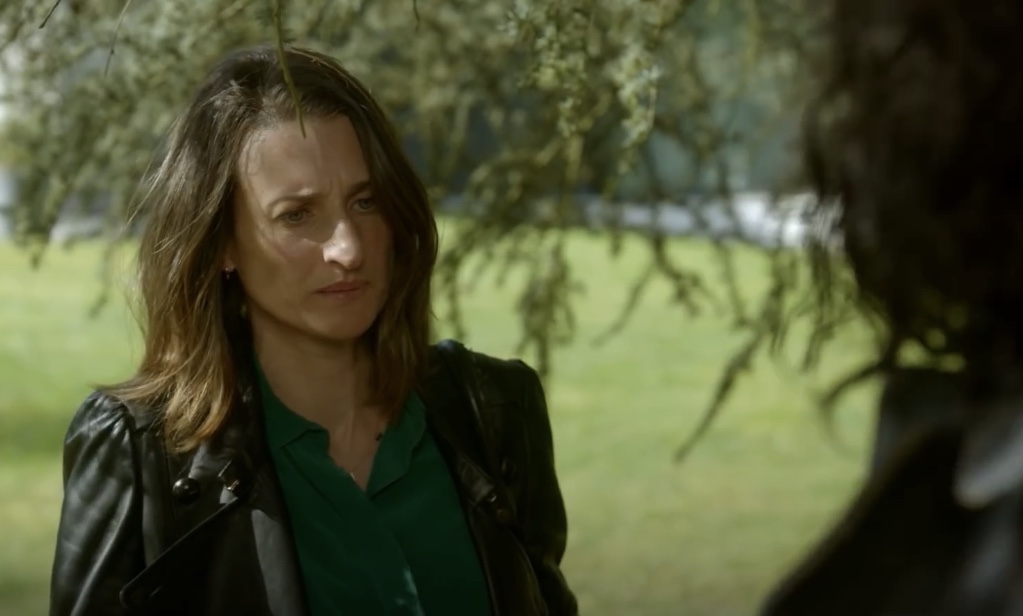 ‘Call My Agent!’ is a French drama that captures the tale of a booking agency and the characters that work in it – Andrea (Camille Cottin), Mathias (Thibault de Montalembert), Gabriel (Grégory Montel), and Arlette (Liliane Rovère). Although they operate in the world of glamor, the pressures of work-life are far from it. Every day, their lives are challenged by external factors that collide against their idealistic vision of the agency.

To make matters worse, the personal lives of the agents also affect their work environment. After the death of the agency’s founder shakes up all spirit, the team grapples with the declining state of the establishment. Set against the romantic elegance and distinctive boldness of Paris, the film might make you curious about its actual filming locations. Well, here’s everything we know about it!

‘Call My Agent’ season 1 was filmed from November 2014 to February 2015. The second season was shot from September 2016 to December 2016, while the production on seasons 3 and 4 took place in the respective fall periods of 2018 and 2019. The series is entirely filmed in Paris, France. Let’s bring in more details.

The series is held together by the charming city of Paris, with occasional peeks from the magnificent Eiffel Tower. The talent agency ASK is said to be situated at 149, rue Saint-Honoré, not far from the Louvre Museum. But the scenes comprising the agency were actually filmed in Studios d’Aubervilliers, located at 15 Rue Marcel Carné, 93300 Aubervilliers. The beautiful building containing Mathias Barneville’s house is located across Jardin du Ranelagh park. 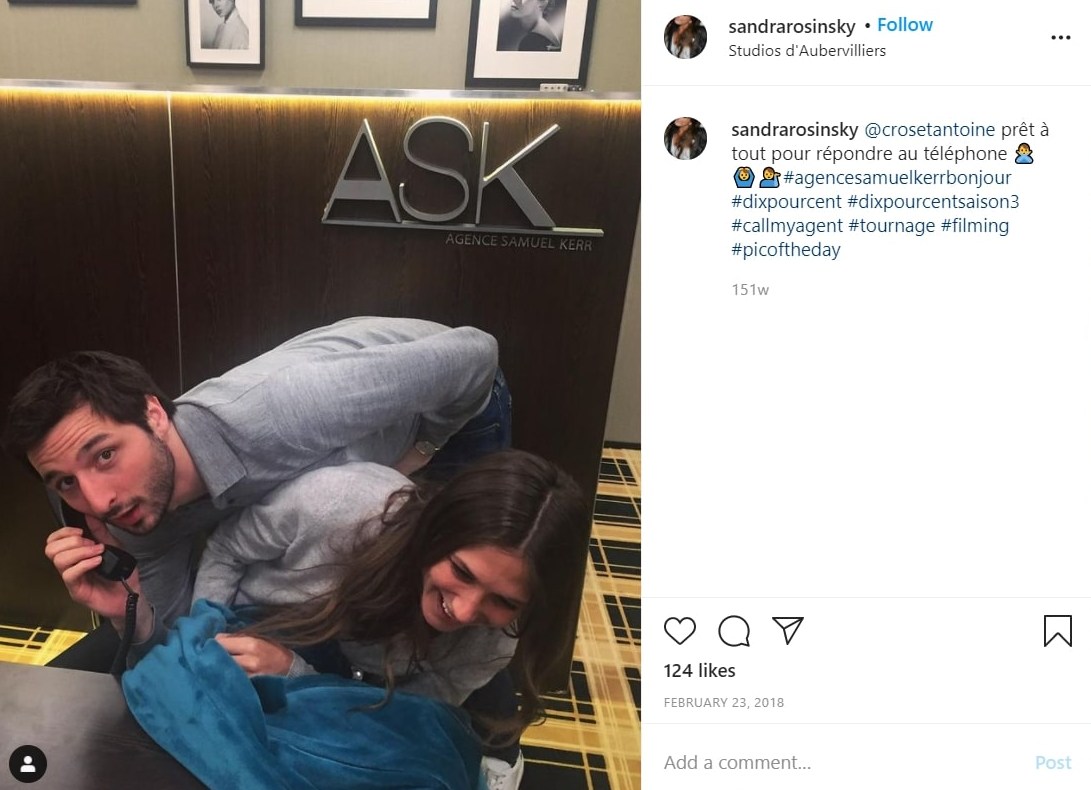 The park remains open at night, which is one of its specialties. The driving school where Norman signs up in the series is called Schoot conduit, which is supposed to be in the street called rue Bassoff, but Paris does not house a road with that name. The filming for the scenes comprising Schoot conduit was filmed in 48 rue de l’Assomption. Mathias and Camille’s discussion about their father-daughter relationship takes place in Hôtel Mansart at 5 Rue des Capucines.

The building dates back to 1720 and is a storehouse of stories encircling the revolts of the Paris Commune. Camille meets her mother in Le Grand Colbert, 2 Rue Vivienne, and they have lunch together. The public finance building at 139 Rue de Bercy makes an appearance in the scene where Mathias accompanies Audrey Fleurot to settle a few administrative matters. The scene in which Ramzy Bédia and Virginie Efira are interviewed about their new film ‘Nos Petits Mensonges,’ was filmed in The Grand Rex.

The grand theater accommodates an audience of a million every year and is known for its majestic architecture. Cécile de France announces her filming project with Quentin Tarantino in The Westin Paris – Vendôme, whose rooms overlook the Eiffel Tower and the Tuileries Gardens. The Ferber Studios at 56 Rue du Capitaine Ferber additionally features during Sofia’s (Stéfi Celma) voice tests with Julien Doré. 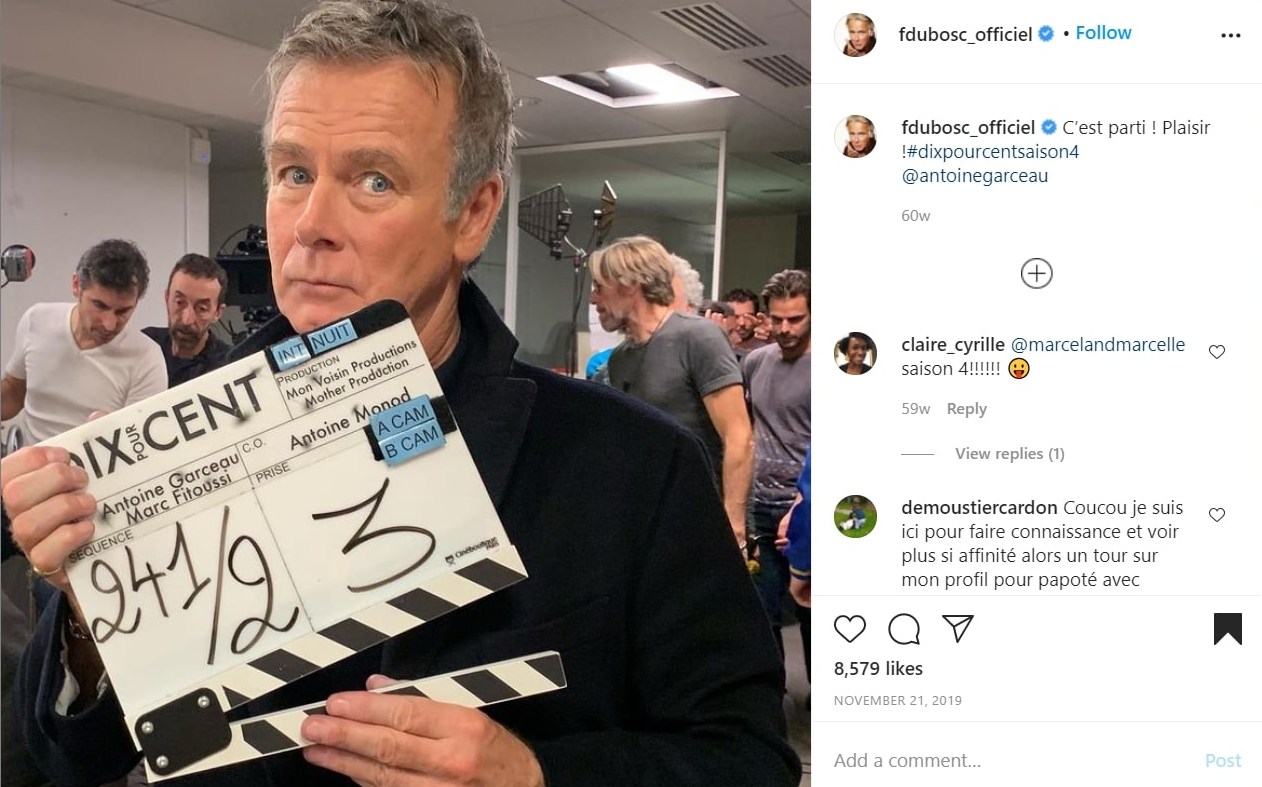