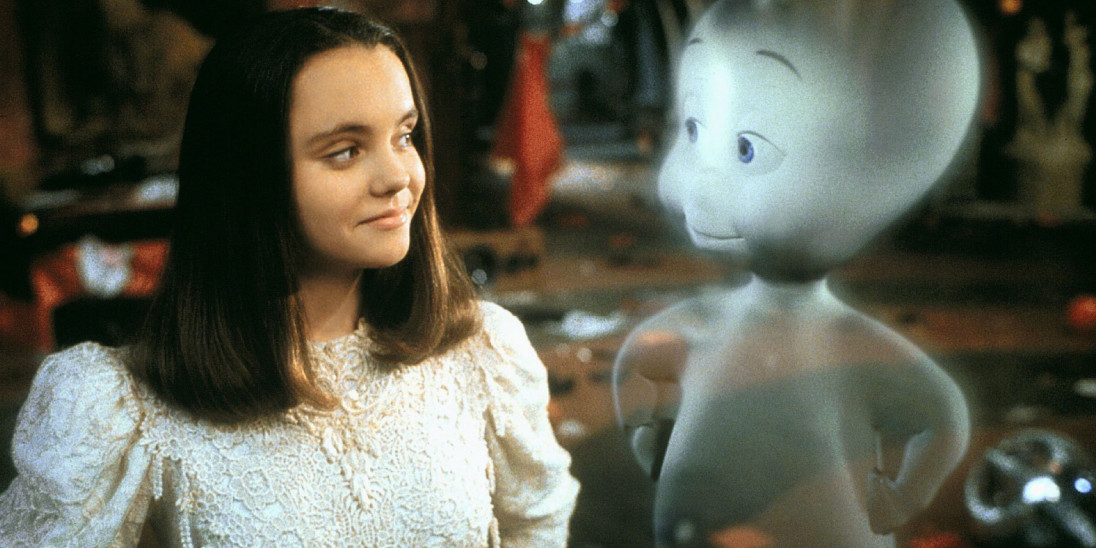 With its cutting edge CGI and lighthearted story, ‘Casper’ won the hearts of an entire generation and then continued to live on as a Halloween tradition. 25 years after its release, many would now have no clue about this gem. But the ones who got to experience it first-hand in 1995 would very well remember how exciting the adventures of the “Friendly Ghost” were back in the day.

Even today, it evokes a sense of nostalgia for those who belonged to its targeted audience back then. And apart from its classic titular character Casper, pretty much everything from its iconic setup to its computer animation has aged pretty well. Speaking of its setup, if you’re wondering where all of its ghostly melodrama was filmed, here’s everything you need to know.

Back in the day, when ‘Casper’ first premiered, its CGI and ghostly special effects were way ahead of its time. Even its post-production was carried out for a long span of eight months, and as reported by the LA Times, its effects required an equivalent of 19 million floppy disks to create.

The film’s principal photography was initiated on January 27, 1994, and it ended on June 8, 1994. If you’ve already seen the movie, you’ll be very well aware that almost its entire ghostly drama takes place inside a spooky old mansion known as the Whipstaff Manor. Most would also be able to recollect how the Whipstaff Manor is located in the town of Friendship in Maine. However, you’ll be surprised to know that its filming did not really take place in Friendship Town.

Previously known as  Meduncook, Friendship town is located in Maine’s Knox County. As mentioned earlier, if we consider the movie’s storyline, it is primarily set in Friendship town itself. However, the film’s shooting was carried out in the nearby resort town of Camden. When it comes to the Art Nouveau mansion depicted in the film, there is an actual Whipstaff Manor in the seafront of Eastern Cannada. But the mansion that we see in the film was largely built on sets.

‘Casper’ was pretty groundbreaking for its time and eventually lived on even after the movie was forgotten. Similarly, even the Whipstaff Manor left its mark and later also became the set for the filming of the popular Backstreet Boys’ music video for “Everybody (Backstreet’s Back)”. The dance sequence in the music video that takes place in a massive hall has actually been filmed there. Many fans of the movie and the band were blown away by this trivia and even posted about it on social media. Check it out below:

Watching Casper for the first time in forever, and the Backstreet Boys “Everybody” music video using the Casper house as its set is still the best trivia fact I know pic.twitter.com/gLMpRsHUr1

Here’s a picture from the sets of the movie:

Here’s another production photo which features voice actors Brad Garrett, Joe Alaskey, Joe Nipote, and Malachi Pearson at the sets of the film:

Recently, Devon Sawa, who played the role of ‘Casper’ in the film also claimed that he’s ready to do a sequel. Although a sequel seems very less likely, it proves that the film’s legacy still lives on even for the actors involved in it. Check out his tweet below:

Alright, I know it's been awhile.. but I think I'm finally ready to do a Casper sequel.