Where Was Chaos Walking Filmed? 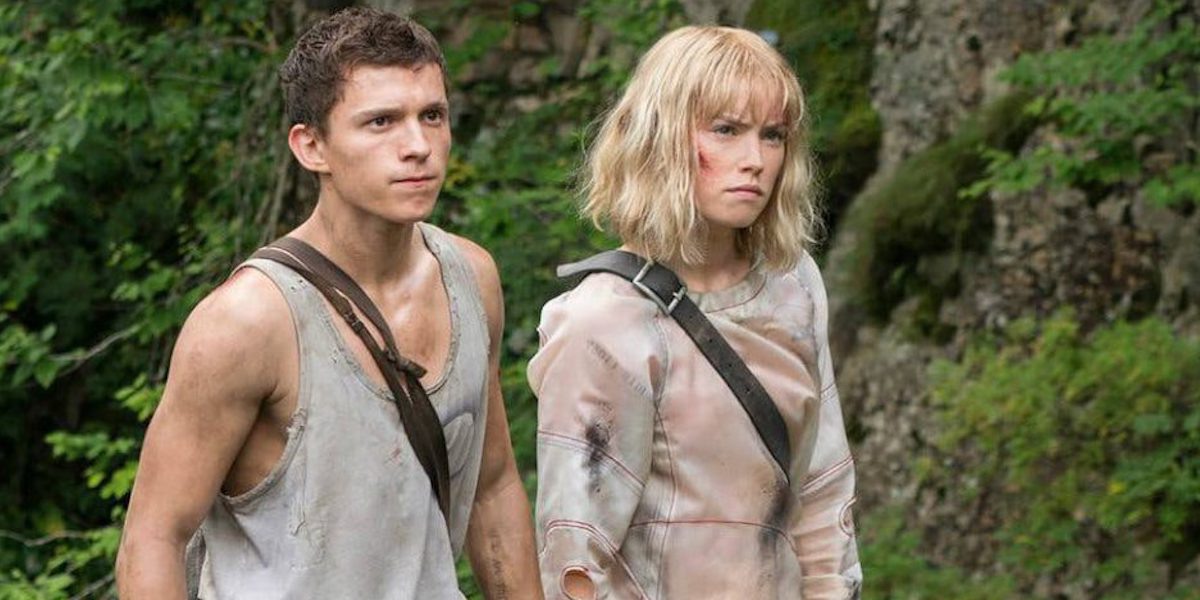 ‘Chaos Walking’ is a sci-fi action-adventure film with Western elements directed by Doug Liman. The film is based on the ‘Chaos Walking’ trilogy of novels written by Patrick Ness. The film is set in the not-so-distant future on the planet “New World,” which has some dark hidden secrets. The film’s crew carefully picked an assortment of locations that would help to create the dystopian and futuristic setting from the novels on the big screen. If you are curious about the stunning and vibrant locations used in the film. We’ve got you covered.

Directed by Doug Liman, ‘Chaos Walking’ is a sci-fi action-adventure film with Western elements, based on the first book titled ‘The Knife of Never Letting Go’ from Patrik Ness eponymous trilogy of novels. The film is set in the not-so-distant future on the planet “New World,” which has some dark hidden secrets. The film’s crew carefully picked an assortment of locations that would help to create the dystopian and futuristic setting from the novels on the big screen. If you are curious to know more about the stunning and vibrant locations used in the film, we’ve got you covered.

The principal photography of the film began on August 21, 2017, and wrapped up on November 16, 2017. It is set on the planet of New World, and the production team required heavy CGI to create the dystopian feel of the world created by Ness in his novels. Filming took place in Canada, Scotland, and Iceland. Reshoots took place from April 17, 2019, to May 6, 2019, in Atlanta, Georgia. The filming locations of ‘Chaos Walking’ are detailed here.

The film was extensively shot in Montreal, set on an island in the Saint Lawrence River, Quebec. Montreal has a heavy influence of French and British cultures on its architecture. The city combines a wide variety of architectural styles resulting in the city’s gothic and modern look. This makes it a perfect location for a dystopian sci-fi film. Montreal also offers a high tax credit on filming in the city. The city provides an effective tax credit rate of 17.5% on eligible production costs. Such high tax credits are a blessing for big-budget productions such as ‘Chaos Walking’ and make the city a preferred filming location. 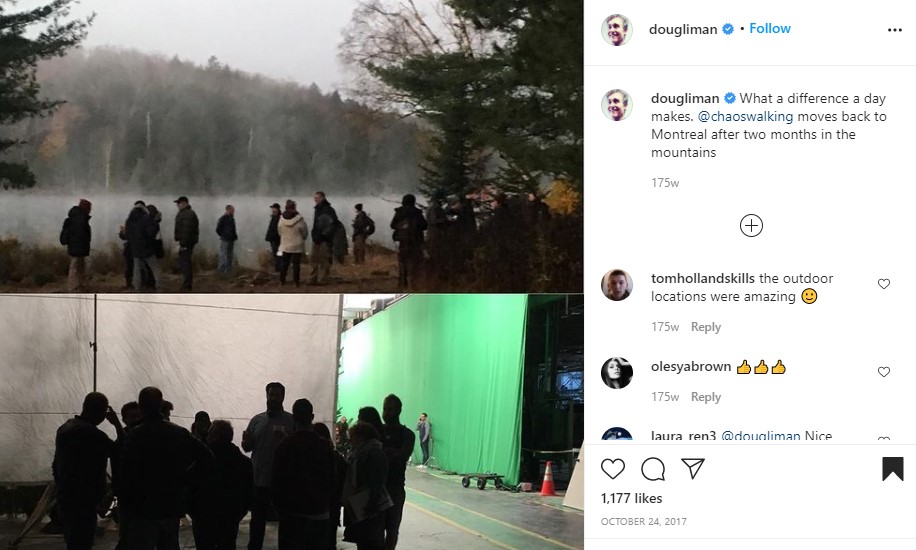 The production team also shot a few scenes in Saint-Elie-de-Caxton municipality located in the Mauricie region of Quebec. It is located at the foothills of the Laurentian Mountains and is covered with natural vegetation and lakes. Des Souris, Goulet, and Grand Long Lakes are some of the most beautiful lakes in the area, which attract local and foreign tourists alike.

Saint-Paulin, which is also located in the Maurice region, is also one of the shooting locations of the film. The municipality is a quiet and calm countryside location. It has beautiful cottages set by the lakeside that will make you want to move to Saint-Paulin immediately. Le Baluchon resort is a popular stop for tourists looking to escape from the busy big-city life. It offers relaxing spa treatments and exquisite cuisine. Several scenes of ‘Chaos Walking’ were shot at the gardens and in the woods of the Le Baluchon. 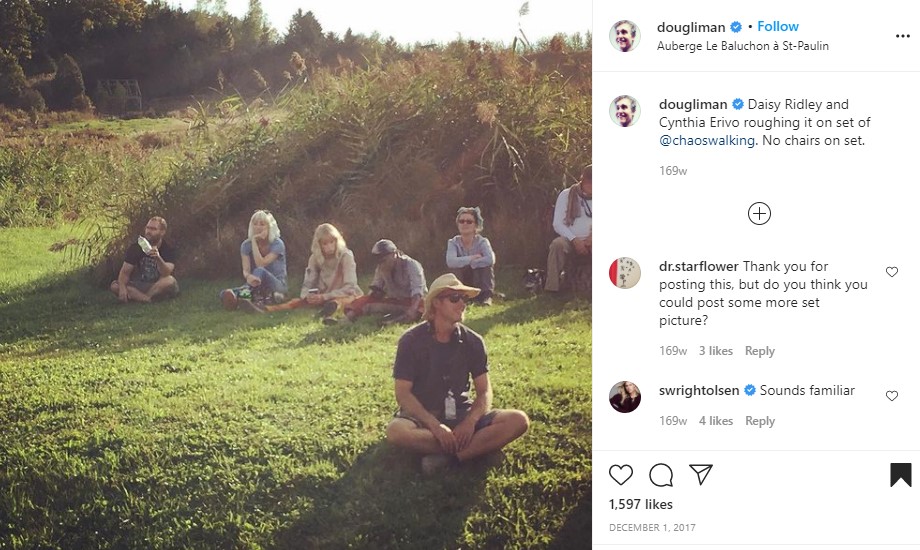 The film underwent heavy reshoots late in its production. These reshoots took place in Atlanta, the capital of Georgia, situated at the foothills of the Appalachian Mountains. Atlanta is a famous filming location for big-budget Hollywood flicks and boasts strong local personnel adept in filmmaking. The easy availability of modern structures that match the film’s futuristic look along with a competent crew is what likely attracted the production to the city. 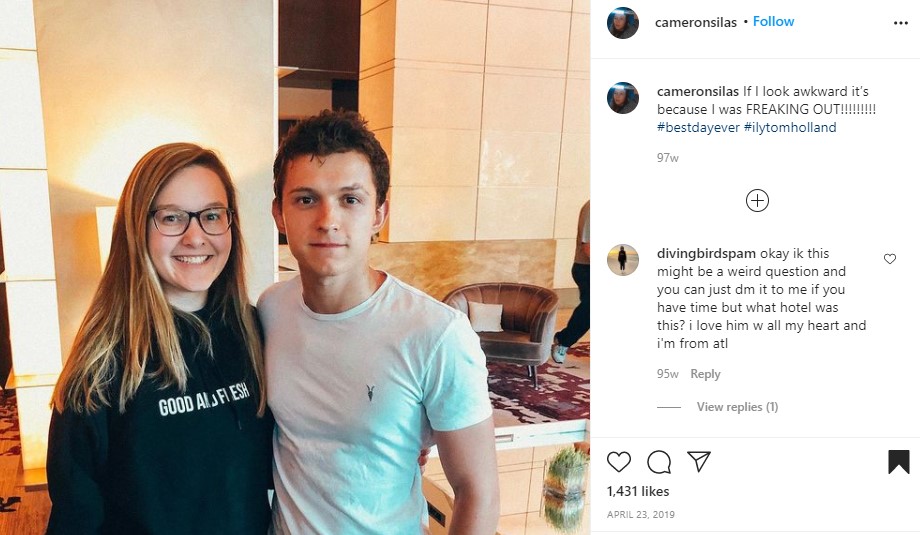 Atlanta is famous for its rich history, museums, locally brewed coffee, and delicious food. The city is also home to the production of many Marvel Studios films such as ‘Spider-Man: Homecoming’ and ‘Ant-Man.’

The shooting of the film also took place in Scotland. Scotland offers a blend of history and mysticism, which is likely what attracted the film’s creators to choose it as a filming location. Some popular productions shot in Scotland are the ‘Harry Potter and The Goblet of Fire’ and ‘Game of Thrones.’ Both are set in their own unique worlds recreated from novels just like ‘Chaos Walking,’ further proving the appeal of Scotland as a favorable location for filming.

Tom Holland is in Scotland for the second round of Chaos Walking reshoots. pic.twitter.com/uN3uv3RpnD

Scotland is famous for its castles, rocky trails, whisky, and food. Scotland’s coastline has almost 800 islands, each with its distinct features and beauty. The country also has some breathtaking natural landscapes, including marvelous waterfalls, vast sandy beaches, spectacular sea stacks, and unique rock formations.

Portions of the film were also shot in Iceland. Widely known as the “Land of Ice and Fire,” Iceland is renowned for its awe-inspiring glaciers that pierce at the clouds and massive volcanoes, most of which are active. The country is known for its unspoiled nature and very little urbanization. This gives the locations used in the film an unexplored and unexploited touch that is necessary for any adventure film. Iceland is no stranger to the big-screen and hit films such as ‘Batman Begins,’ ‘Star Trek Into Darkness,’ and ‘Prometheus’ have filmed in the country.